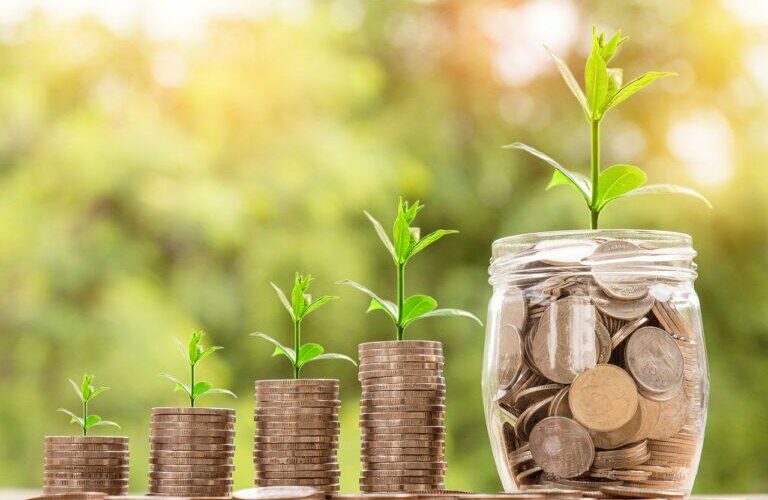 Silicon Valley-based venture capital firm Andreessen Horowitz (“a16z”) has announced the launch of a $4.5 billion fund to take advantage of opportunities created in the cryptocurrency space by the bear market, as the VC firm believes crypto is entering its “golden era.”

In an announcement, the firm noted that since “the advent of computing in the 1940s” there have been major computing cycles every 10 to 15 years, with past cycles being PCs in the ‘80s, the internet in the ‘90s, and mobile computing in the ‘00s.

The firm wrote it believes that “blockchains will power the next major computing cycle, which we call crypto or web3. The firm explained most computing cycles have “golden eras” formed by a mix of talent, community knowledge, and viable infrastructure.

As an example, a16z pointed to the golden era of mobile computing as the era in which companies like Uber, Venmo, Snap, and Instagram were created. The firm added:

We think we are now entering the golden era of web3. Programmable blockchains are sufficiently advanced, and a diverse range of apps have reached tens of millions of users. More importantly, a massive wave of world-class talent has entered web3 over the last year.

The firm’s $4.5 billion fund is its fourth focusing on the cryptocurrency space. Of the $4.5 billion, it noted that $1.5 billion will be dedicated to seed investments, while the rest will be allocated to venture investments. In total, the firm has raised $7.6 billion in crypto funds, with its first crypto fund being launched during the so-called crypto winter.

Arianna Simpson, a general partner at the venture capital firm, was quoted by CNBC saying the firm is looking to take advantage of opportunities created during the bear market:

Bear markets are often when the best opportunities come about, when people are actually able to focus on building technology rather than getting distracted by short-term price activity.

The VC firm has been invested in the cryptocurrency space since 2013, when it invested in popular cryptocurrency exchange Coinnase. The firm is well-known for its early bets on companies like Lyft, Pinterest, and Slack. In the crypto space, it has backed several projects including Avalanche, Solana, OpenSea, and Yuga Labs.

Earlier this year, a16z invested in decentralized staking platform Lido. Lido, which was introduced on 15 October 2020, is “a liquid staking solution for ETH 2.0 backed by industry-leading staking providers.” It “lets users stake their ETH – without locking assets or maintaining infrastructure – whilst participating in on chain activities, e.g. lending.”

26/05/2022 Business And Finance Comments Off on VC Firm a16z Says We Are Entering 'Golden Era of Web3’ as It Launches $4.5 Billion Crypto Fund
Markets