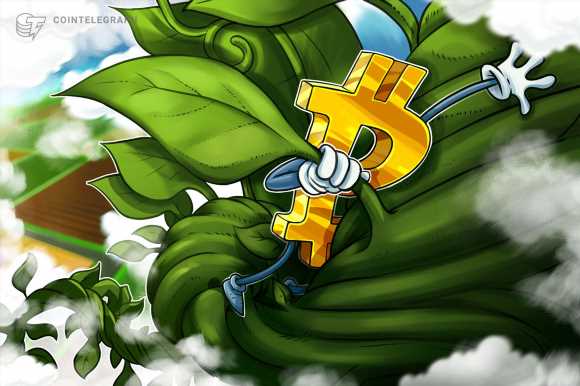 In a tweet on Feb. 4, Yassine Elmandjra, cryptoasset analyst at asset manager ARK, revealed just how early on in its current bull run BTC/USD really is. 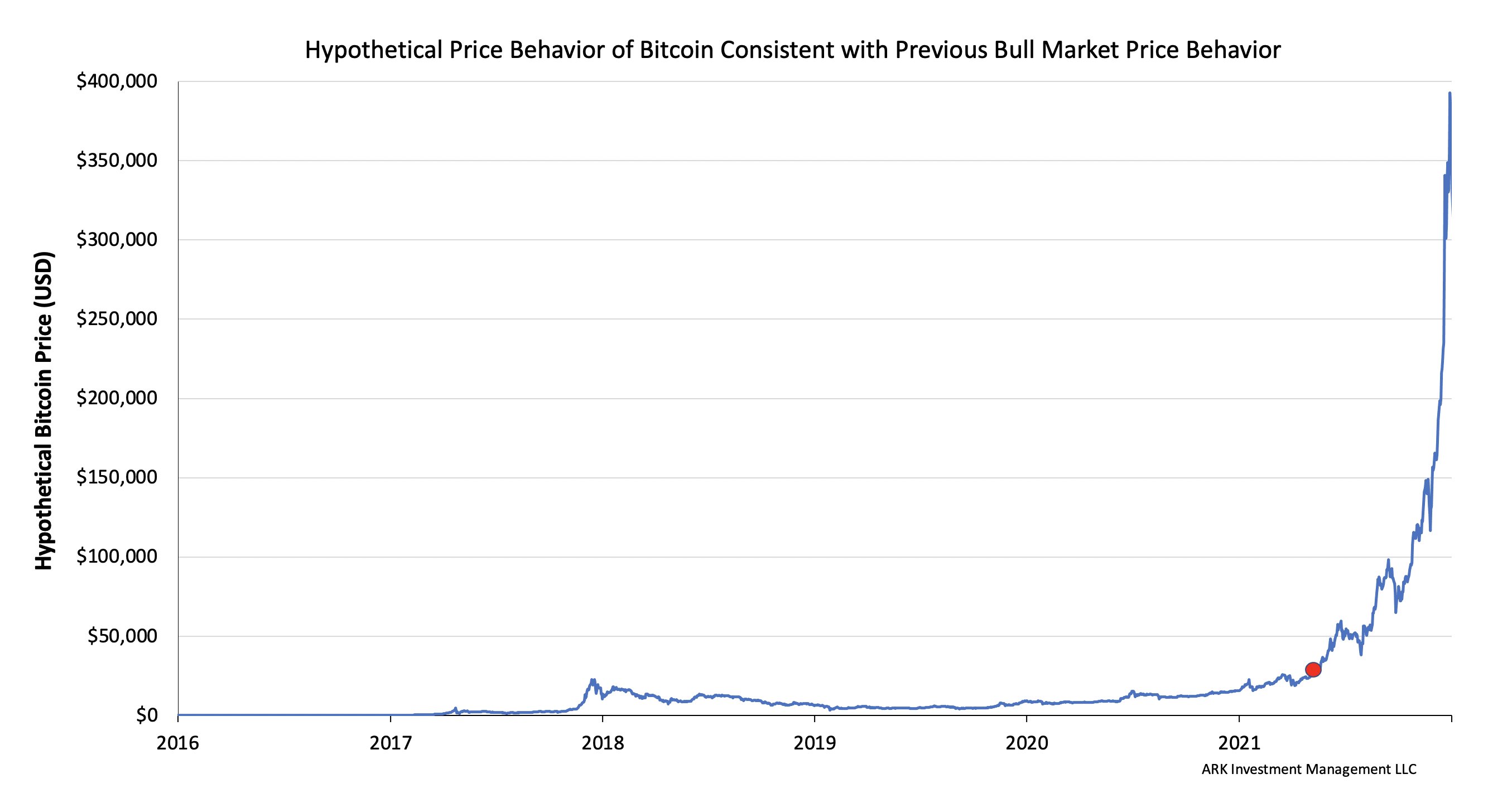 With various indicators all now pointing to a continuation of bullish upside for Bitcoin, Elmandjra is not alone in predicting serious progress in the mid to long term. Responding, however, fellow analyst Tuur Demeester noted that in terms of increases, 2013 in fact beat 2017.

The true “power” of the latest bull run thus depends on various factors, with other recent comparative data suggesting that this year ranks exactly between the two previous examples.

Elmandjra confirmed that a $390,000 price would correspond to a Bitcoin market cap of around $8 trillion — roughly 80% of that of gold. As Cointelegraph reported, estimates suggest that in real terms, Bitcoin has so far cornered just 2% of that amount.

A perfect storm for bull

Focusing on the immediate future, however, well-known figures are primed for a price continuation to begin imminently.

Thanks to a combination of declining U.S. dollar strength, corporate interest and consolidating $30,000 support, it may not be long before bulls return to the driving seat.

“Oh boy! Looking like consolidation over in #Bitcoin,” he tweeted.

“Price stems at 30k excellent support now. Breaking up through flag as we speak. Overbought macd worked off.”

Tapeiro also anticipated heavy interest from institutions as a result of a dedicated conference by MicroStrategy, the company which now holds over 70,000 BTC. Over 1,400 executives attended the event this week, with CEO Michael Saylor likewise predicting that buy-ins would accelerate this year.