Draper Associates is investing in the initial offering of the Credo cryptocurrency.

Bay Area, CA—Tim Draper is at it again. The billionaire VC has bought 10% of all Credo tokens in the initial coin offering (ICO) for Credo, a new cryptocurrency that solves the problems of email spam which costs the global economy an estimated $20 billion per year. Credo’s official ICO for the public is taking place on July 26th.

Draper made tidal waves in the investor community last month by investing in both the companies that created Tezos and Bancor, two leading new tokens. He was also the winner of the U.S. Marshall’s Bitcoin auction, making him one of the leading owners of Bitcoin. Draper is taking an active interest in tokens as a way to transform society for the better.

“Token offerings allow entrepreneurs a new way to transform society. They are doing everything from banking the unbanked to streamlining how people transact business to helping secure people’s identities. Credos solve the SPAM problem, allowing legitimate advertisers to pay to connect, while allowing people to put value on their time and attention.”

Credos will be transforming email into a market system. Draper previously made multiple investments in Credo’s parent company BitBounce. The Credo token will be used via the BitBounce email solution. BitBounce solves spam by charging a fee for emails from email addresses that are not on a whitelist. That fee can be paid for in Credo or Bitcoin. The result of this solution is that your inbox only contains emails from people you know and those emails you’ve been paid to receive.

BitBounce is quickly gaining traction, with 7,832 active users and a growth rate of 41% Week-over-Week and 293% Month-over-Month. BitBounce is now processing over 42,000 emails per day on behalf of users. Users have also added 654,950 whitelist members. In email marketing, these are positive numbers for a new solution. Transaction volume with the Credo cryptocurrency has been growing steadily with around 100 transactions happening per day. 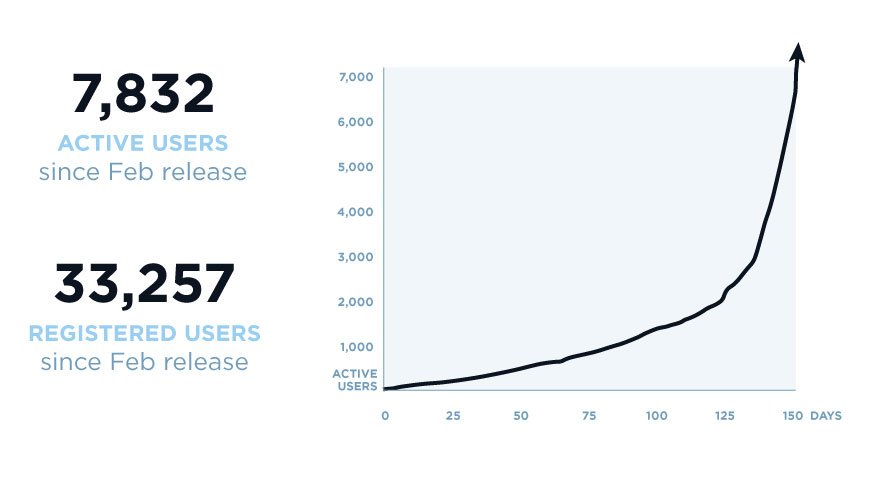 Credo is built on the Ethereum platform and complies with a standard for tokens called ERC20. Unlike many other token sales, Credo is already live in production and can be used immediately upon purchase. There are over 3.7 billion email users worldwide, and the Credo team aims to bring its innovative spam solution to many of them. Folks in the ad tech world are spinning around in excitement about the possibilities of using blockchain to solve disconnects in the industry. For instance, veteran ad tech marketing expert Tony Winders believes blockchain will solve issues related to the validity in recorded users and preventing ad fraud.

Token sales – also called ICOs – have been rising as a new fundraising method for companies. Over $1 billion dollars have been raised via token sales in 2017 alone. Several token sales, such as Bancor and Tezos, have each raised over $100 million dollars. The Credo team is seeking to raise a maximum of $20 million in their token sale. The use of proceeds is described, along with other details of the spam solution, in the Credo whitepaper.

The Credo team is also seeking to bring back the ancient, cross-cultural tradition of gift giving to demonstrate respect for an elder or superior. This custom has been lost with digital relationships, but now Credo is the modern revival of the honorable custom. The team is establishing this new norm through a marketing campaign that brands Credo as the Token of Respect™ and encourages people to Send the Token of Respect™ . 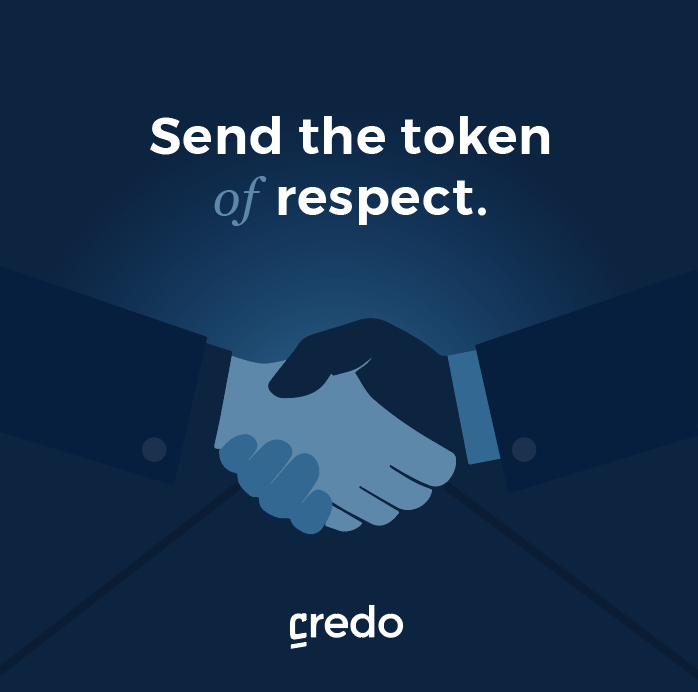 Credo and BitBounce were developed by a husband-and-wife team of Stewart Dennis and Alexis Roizen-Dennis. Stewart is a Stanford Computer Science graduate and leads engineering for the company. Alexis studied art at the Academy of Art University in San Francisco and leads design for the company. The team also created the SaaS product suite called Turing Cloud, which gave them significant experience in developing email software.