The Telegram ICO is well on its way to its $2 billion goal as it raises a whopping $850 million during its pre-sale.

When rumors leaked about a Telegram ICO, people took notice. The messaging app has become indispensable for many segments of society, especially for the crypto world. The overall goal of the app’s ICO is an eye-opening $2 billion, which would make it the largest ICO in history. While some scoffed at such a number, that goal now appears to be easily manageable as the pre-sale netted a total of $850 million.

That’s a Lot of Moolah!

Telegram has delivered a document to the US Securities and Exchange Commission in which it lists the $850 million generated so far. The money was raised “for the development of the TON Blockchain, the development and maintenance of Telegram Messenger and the other purposes.”

Apparently, this was the pre-sale for the Telegram ICO. This stage was aimed at venture capital firms and other whales in the crypto world, who were given discounts for the platform’s GRAM token. Interest was definitely there as the initial pre-sale estimate was for $600 million, an amount that was surpassed by almost 50%.

A public sale, expected to begin in March, is supposed to add another $600 million to Telegram’s coffers. However, that number may be revised upwards after the spectacular success of the pre-sale. Not Everyone Is on Board

Despite the spectacular success of the Telegram ICO so far, not everyone is a fan. There are a number of detractors of the overall campaign, such as Forbes.

Forbes notes a number of individuals who believe the ICO is being done to cover the app’s bills. Gregory Klumov, CEO and Founder of STASIS, says:

With growing user base, he [Pavel Durov, the founder of Telegram] would’ve eventually run out of money. Therefore he opted for an ICO as a mechanism to raise funds without getting outside investors into Telegram’s shareholder capital.

Travis Scher, Vice President of Investments at Digital Currency Group, chimes in with:

It really felt like it was one of these start-ups that’s burning through cash and needs a way to bring money in to keep funding their operations. This is how they decided they’re going to do it.

There are plenty of other skeptics too, such as Charles Noyes of investment firm Pantera Capital. He mentioned that he has concerns over the project’s whitepaper, saying:

My primary concern with it is that, in the first offering institutions are seriously looking at, they’re promising something that will somehow be radically better than everything else out there, with no real explanation of how that will happen or outside scrutiny of those claims.

Yet it seems that such doubt has not hurt the enthusiasm for the project. Telegram has listed several services that will be developed due to the ICO, such as a proxy service for creating decentralized VPN services and payments for microtransactions.

It’ll be interesting to see if the Telegram ICO reaches its $2 billion goal or, perhaps, reach even higher.

Are you excited about the Telegram ICO? Do you have reservations about it? Let us know in the comments below. 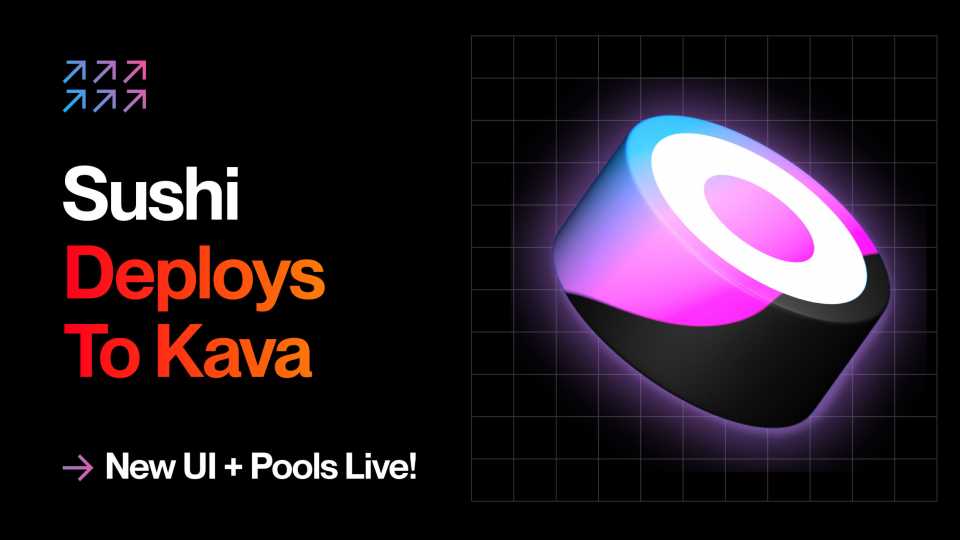 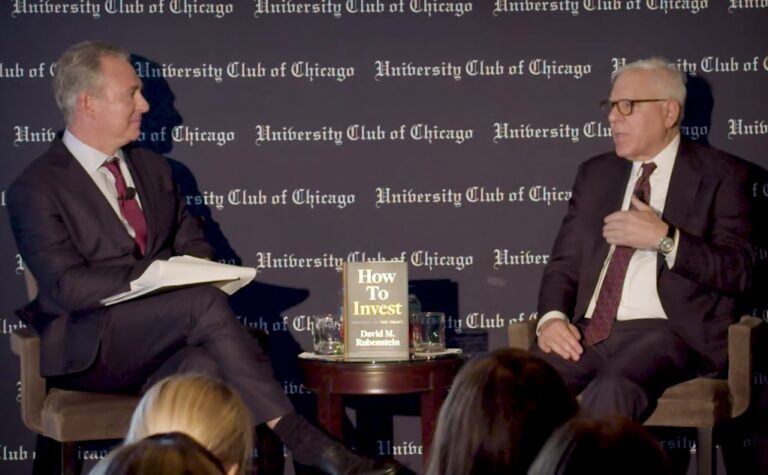