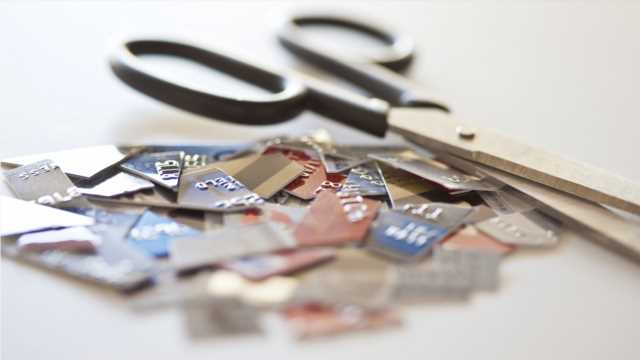 A South African bank, Absa, has reportedly blocked use of its credit cards for users buying cryptocurrencies on international exchanges, according to one media report. The claims come after clients of the financial institution reported receiving a text message informing them of the suspension of online payments made to leading crypto exchange, Binance.

According to a Mybroadband report, Absa’s private banking contact center initially suggested that the new measures, which are believed to have gone into effect on June 18, 2021, were implemented because Binance “does not comply with regulations.” Meanwhile, Binance, which claims to be fully compliant with all current crypto regulations within the Africa region, has rejected the assertion that it is not. Instead, the crypto exchange suggests the blockade could be linked to the South Africa Reserve Bank’s foreign exchange rules. According to the report, Binance said:

The block to users transactions/cards could be related to [the] South African Reserve Bank [SARB] regulation and foreign exchange regulations.

Repatriation of Value via Crypto Prohibited

Indeed, on its webpage, the SARB confirms that cryptocurrencies are not legal tender and that its Financial Surveillance Department “is unable to approve any transactions of this nature.” The central bank also adds that the “repatriation of value to South Africa through crypto assets is not permitted as part of an individual’s single discretionary allowance and/or foreign capital allowance.”

Meanwhile, after previously saying its retail customers were free to partake in any cryptocurrency dealings with their credit or debit cards, an Absa spokesperson now says this is “not permissible in South Africa.” Nevertheless, the spokesman told Mybroadband that since its inquiry “is an industry matter, and not Absa-specific, we suggest that you approach the SA Reserve Bank for a more comprehensive view.”

At the time of publishing, Mybroadband said it had not received feedback from SARB on its inquiry.

What are your thoughts on Absa’s decision to stop clients from buying crypto assets on Binance? Tell us what you think in the comments section below.