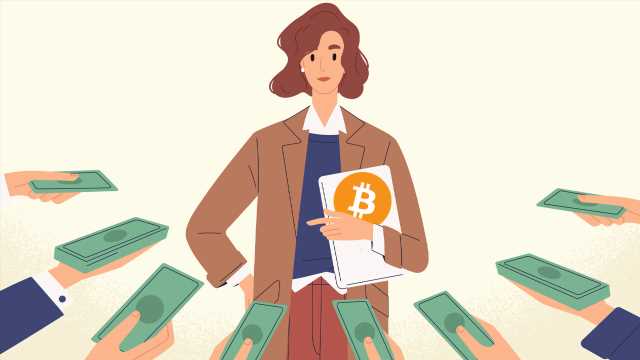 Coinshares Group is a European firm dedicated to crypto-finance and exchange-traded products. The bitcoin exchange-traded note (ETN) provider is approved by the Swedish FSA and the firm’s digital currency ETNs are traded on Nasdaq Nordic in Stockholm.

On the market’s first day of trading in 2021, Coinshares says the firm’s bitcoin certificates saw $202 million in volume shattering previous records. “Coinshares had the highest volume traded in any European listed crypto ETP,” the company said.

Frank Spiteri, Coinshares’ Chief Revenue Officer explained that the firm has seen colossal demand and much of it stems from the ranks of institutional investors.

“We are seeing an unprecedented volume of interest in bitcoin from institutional investors,” Spiteri detailed. “As wealth managers, private banks, and European institutions look to add Bitcoin to their portfolios, our ETPs are the logical choice.”

In addition to the $202 million in daily turnover, Coinshares also has $2.9 billion in assets under management (AUM). Jean-Marie Mognetti, Coinshares’ CEO says the company has seen a transformation during the last six months.

Alternate investment opportunities from companies like Coinshares, ETC-Group, Grayscale, and more allow investors to gain exposure to bitcoin without holding the asset directly.

This week the ETP provider, ETC-Group, also saw record numbers for the start of 2021 for BTCE, the firm’s exchange-traded product that trades on Deutsche Boerse (XETRA). BTCE saw record trade volumes of over $100 million on January 4. BTCE also has roughly $350 million AUM after launching back in June 2020.

“Bitcoin has seen phenomenal interest as the price has increased from $20,000 in mid-December to $31,000 yesterday,” Maximilian Monteleone, head of business development at ETC-Group said. “Investors seem to be moving into bitcoin because of concerns around major currency devaluation as a result of massive stimulus packages being tabled by governments in response to the COVID crisis.”