It’s fair to say that cryptocurrency has its share of colorful characters — from the seemingly ever-present crypto-jester John McAfee to the almost never-present anarchist hacker Amir Taaki.

It also isn’t rare to hear of former child actors falling from grace in the pursuit of one demon or another. Brock Pierce may be the result when that pursuit ends up leading to a budding cryptocurrency called bitcoin.

All of 5′ 4″ in a cowboy hat, carrying a satchel full of botanical ‘remedies,’ he might not be what you’d expect from the chairman of the Bitcoin Foundation. But he has also been on the founding teams of Blockchain Capital, DNA, the first ever ICO, and cryptocurrencies EOS and Tether. 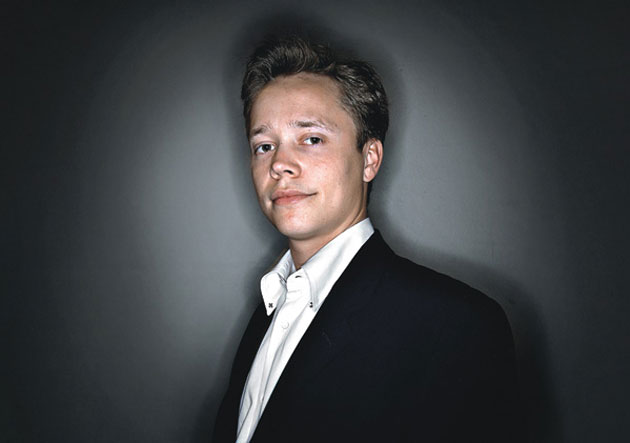 Pierce’s first memory is of being on set at age three and a half. He was raised in Minnesota and got his big break at age 12 when he played a younger version of Emilio Estevez’ character in Mighty Ducks. Four years later, he had his first starring role in First Kid — but then quit the business before the movie was released in 1996.

Finding normal childhood impossible, he was introduced to an internet entrepreneur named Marc Collins-Rector. Twenty years his senior, Collins-Rector made a 16-year-olf Pierce executive vice president of his entertainment company.

His next business venture was trading in-game items from online games for real money. This led to an alleged 400,000 people playing video-games professionally for him, and a seven-year stint with Steve Bannon as his ‘right-hand man’.

And that’s when he discovered Bitcoin.

It will probably come as no great surprise to find out that Marc Collins-Rector was a sexual predator. Surrounding himself with teenaged boys and giving them vast fortunes and chunks of his company wasn’t entirely kosher.

Pierce was himself entangled in the litigation surrounding this, although all cases against him were either dropped or settled. Last Week Tonight‘s John Oliver alluded to this scandal in a recent piece on cryptocurrency. 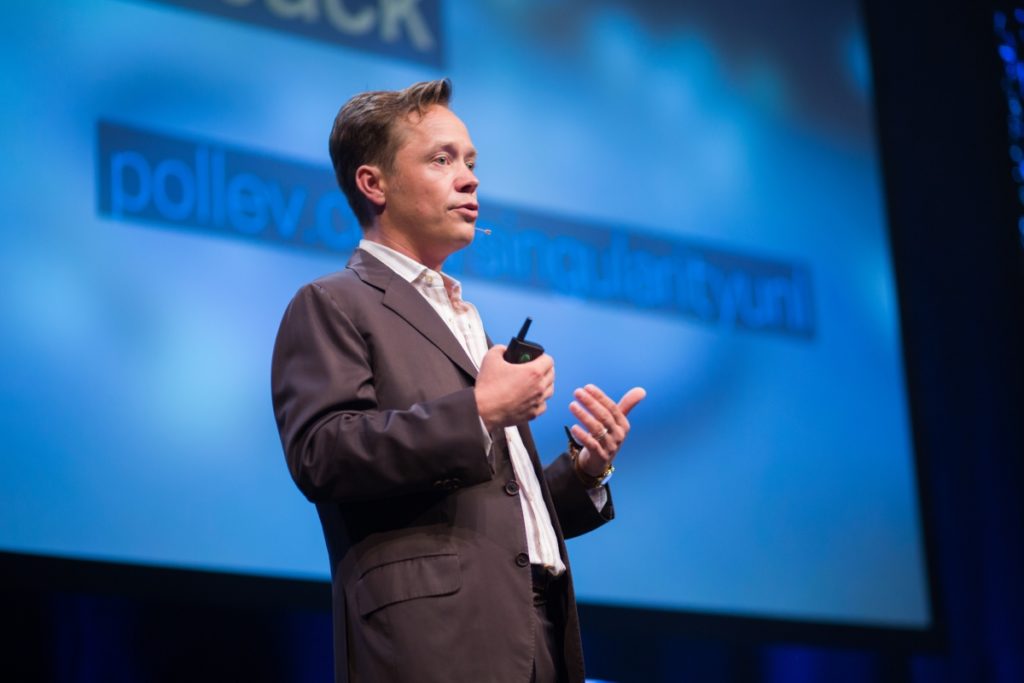 Pierce’s path from crypto-convert to evangelist to guru has elements similar to those of other early adopters. There is the obligatory ‘50,000 bitcoin on a thrown out hard drive’ anecdote. He would give away bitcoins to everyone he could until he realized that “no one appreciated it, then they lost it, and it was a waste of my [****ing] time.”

Where it may differ is in that he claims to not actually do very much. He is clearly a facilitator and a bringer together of people, but as he says:

I don’t really have to do much other than show up, and then tell a few of these stories that are inspiring

By all accounts, he is a force of nature. A whirl of endless energy, putting as much into his partying as his business ventures. A laid-back hippy who oversees the creation of these enterprises and then steps back and lets them fly. 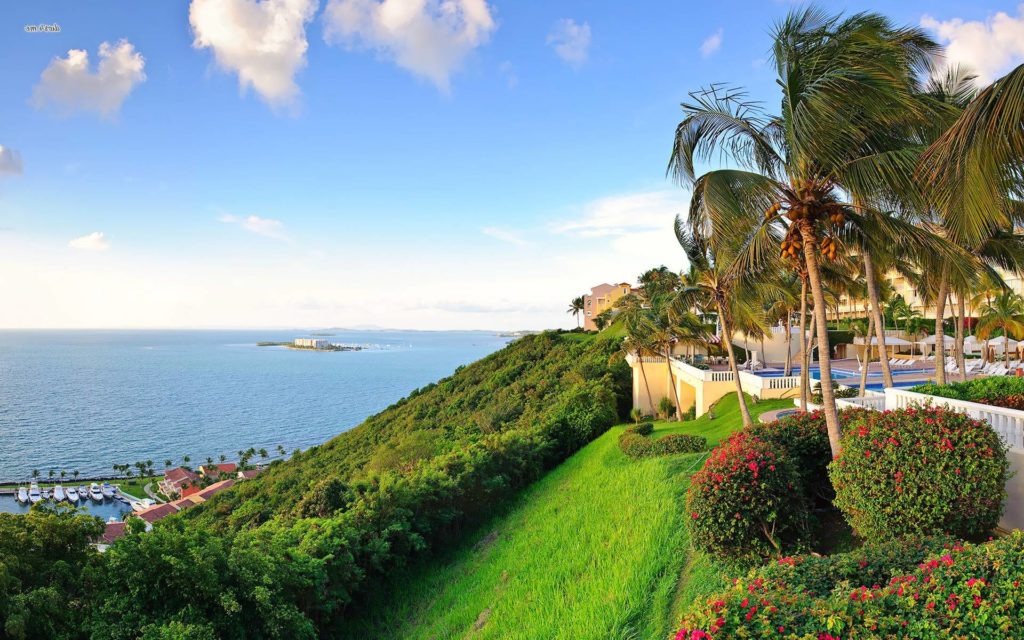 Pierce is not the first crypto-billionaire attracted to Puerto Rico by its reputation as a tax haven — but his motivation is perhaps slightly different from most.

Realizing the potential colonialist nature of rich white men buying up a tax haven, he has rallied against it. Pierce’s vision is to use the money saved from the IRS, Robin Hood-style, to rebuild a Puerto Rico still recovering from a debt crisis and recent hurricane. He wants to develop the west of the island, rather than risk the gentrification of the capital and the pricing out of locals who have spent their entire lives there.

His plan is to start a charity crypto-currency and invest his entire $1 billion fortune into it, hopefully encouraging others to follow suit. Certainly, his approach seems to be a more acceptable outcome of the current influx of billionaires — having won over local NGOs who were previously concerned that their island would be portioned off and sold for profit. Whether he succeeds in this venture or not, it is certainly worth keeping an eye on what he does next.

It should come as no surprise to discover that Brock Pierce’s marriage to Sensay CEO Crystal Rose is by smart-contract, which can be dissolved, changed, or renewed annually. Brock Pierce is a true crypto-pioneer.

What do you think of Brock Pierce and his plans for Cryptopia? Let us know in the comments below!

[Disclaimer: The contents of this article and any opinions contained within are solely that of the author, and do not necessarily reflect those of Bitcoinist.]