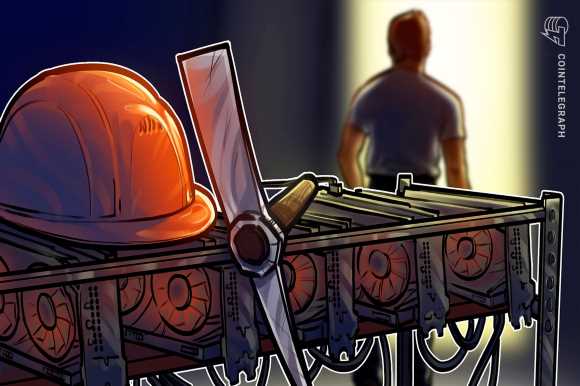 The profitability of many Application Specific Integrated Circuit (ASIC) machines has dropped into the negative zone after Bitcoin’s fall below $24,000 this June 13, data fetched by F2Pool shows. Those machines include Antminer S11 and AvalonMiner 921, which are now close to their “shutdown price.”

Notably, Bitmain’s Antminer S11 offers a maximum hash rate of 20.5 Terra-hash per second (TH/s) for a power consumption of 1,530 watts.

The cost of running an Antiminer 211 is 0.13 kilowatts per hour (KW/h) based on the global average electricity cost. As a result, it would consume around $4.5 worth of power every day versus the roughly $2 income in the same period, according to data gathered by ASIC Miner Value. 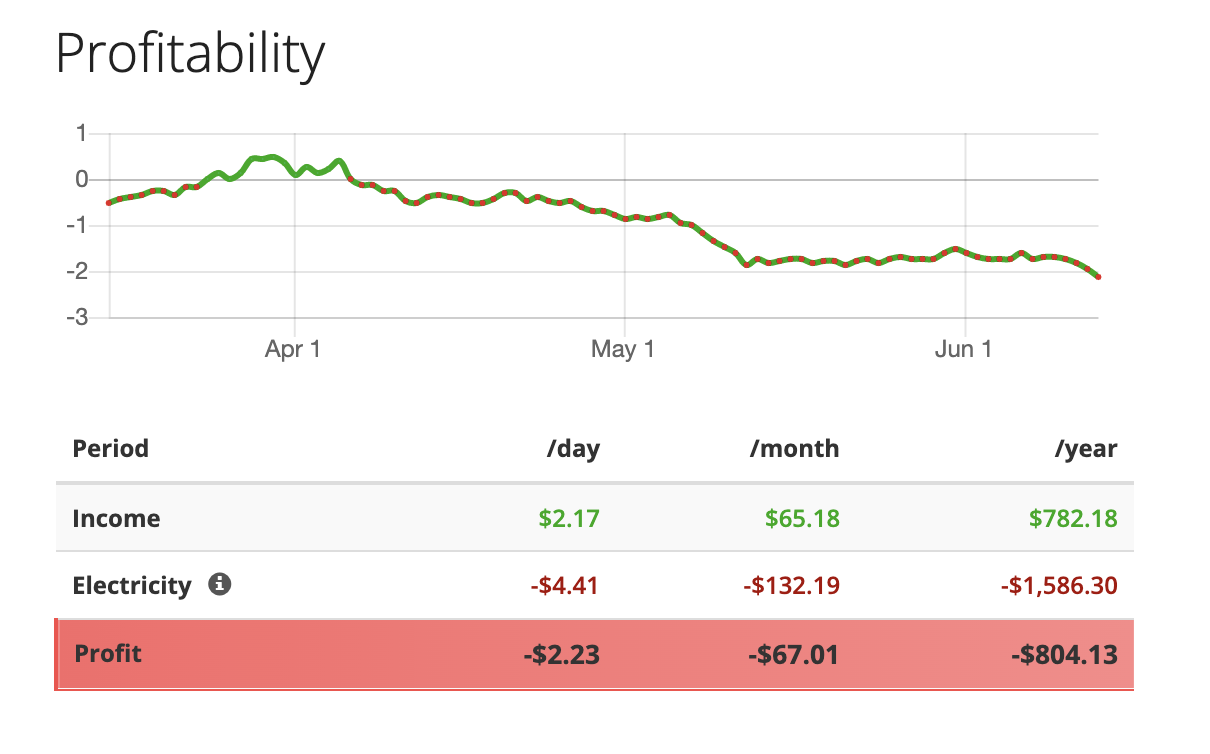 Similarly, the cost of running Canaan’s AvalonMiner 921 comes to be around $5 per day compared to its income of over $2 in the same period. 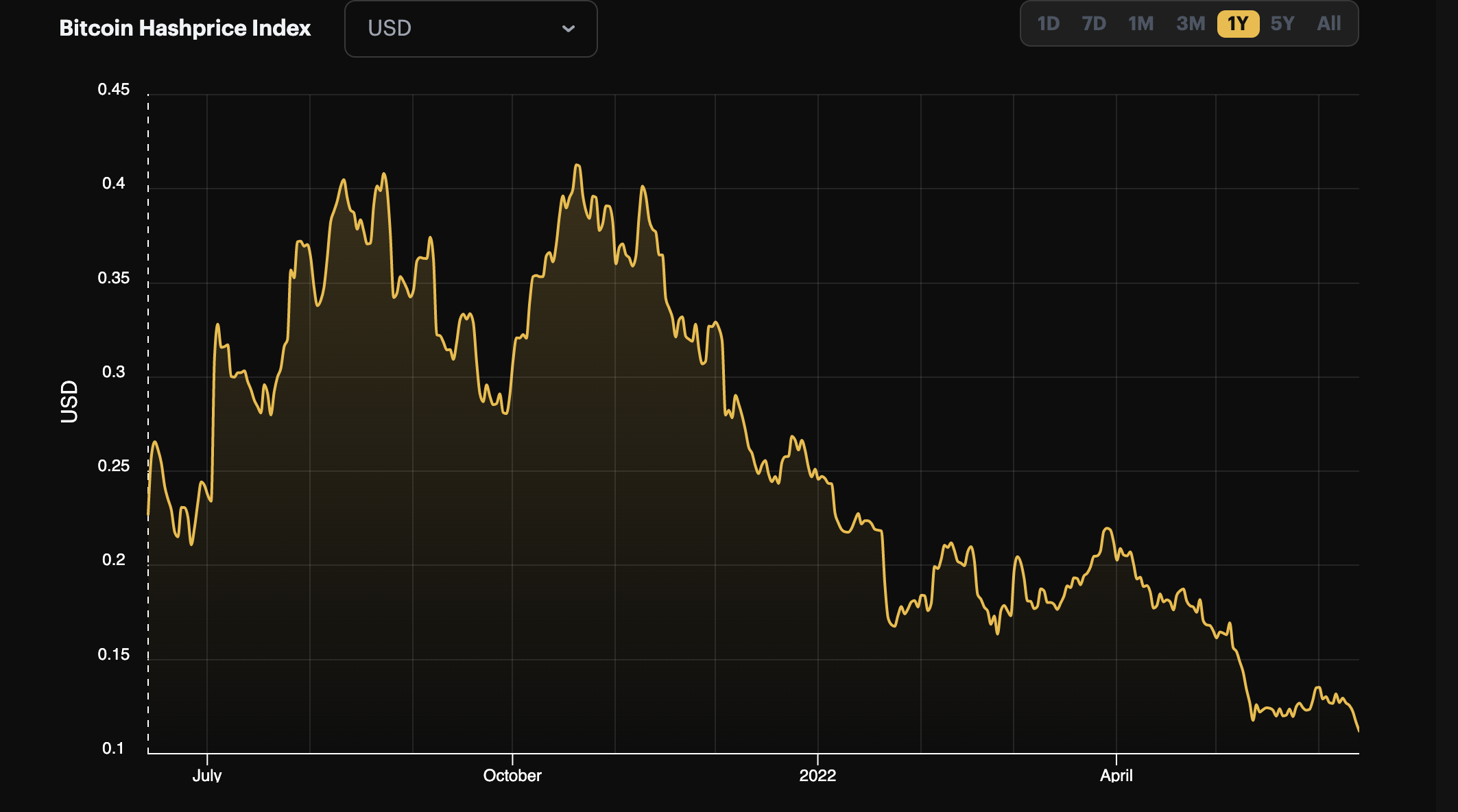 The losses coincided with a sharp decline in the Bitcoin mining hash rate in the last seven days — from an all-time high of 239.15 exa-hash per second (EH/s) on June 6 to 189.72 EH/s on June 13, according to data from CoinWarz. 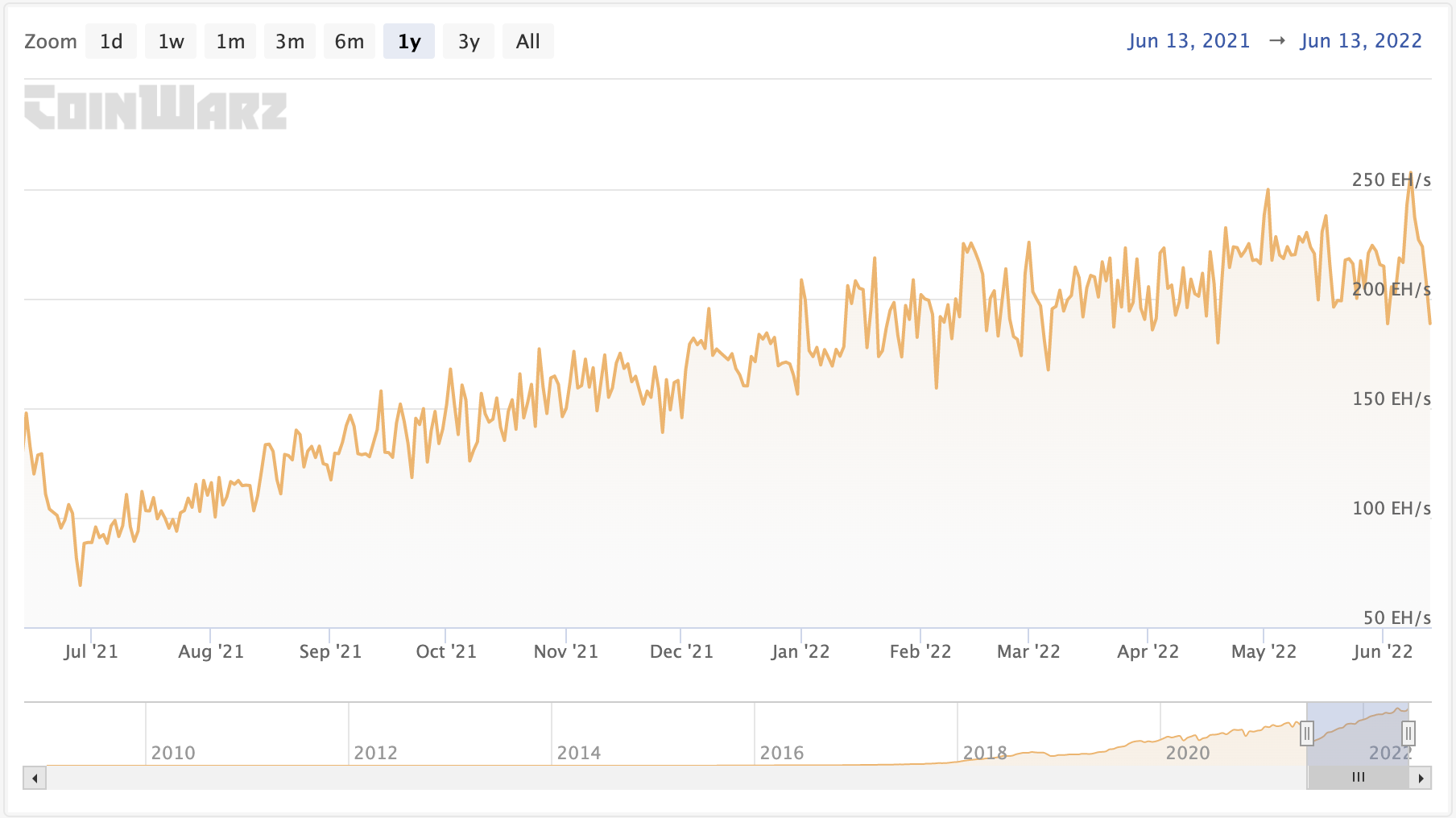 This suggests that miners are limiting their BTC production capacity by theoretically shutting down unprofitable mining rigs and may continue in the coming weeks if Bitcoin fails to recover above $25,000 and/or the mining difficulty adjusts.

Bitcoin mining businesses, which remain at the forefront of minting and supplying new BTC tokens, have suffered the brunt of falling prices. For example, Canaan’s stock dropped by more than 90% after topping at $39.10 per share in March 2021.

Similarly, VanEck’s Digital Assets Mining ETF (DAM), which opened for business in early March 2022, had lost 63% of its value as of June 10, measured from its record high of $46.05. It looked poised to open June 13 lower, per Nasdaq’s pre-market data.

On a brighter note, some mainstream mining machines still generate profits for miners, hinting their owners would be able to weather the bearish Bitcoin market.

That includes the newly-launched iPollo’s V1, which returns a daily income of around $62 against its $9 power consumption in the same period, and machines from the Antminer’s S-series, which generate daily revenues of $4.75-$18 despite Bitcoin’s below-$25,000 prices.

Nonetheless, some profitable machines are near their shutdown thresholds, including Antminer’s S17+ (73T). It could become unprofitable when BTC’s price drop to $22,000, according to data provided by Bitdeer.