The fortune of Longfin Corp. has taken a severe downturn since the firm’s shares skyrocketed by 2,600 percent in December 2017. Now, US authorities have extended the freeze of the firm’s assets following results of investigations it launched a few weeks ago.

According to reports, a US court through its Judge Denise Cote has ruled that the freezing of $27 million worth of assets owned by the associates of Longfin Corp, Andy Altahawi, Suresh Tammineedi and Dorababu Penumarthi would continue indefinitely.

The possibility of the three men winning a lawsuit against the government is very slim because the government could prove that the defendants gained from the sale of restricted shares illegally. An excerpt from the court order read:

Longfin became a public quoted company in late 2017 under Regulation A+ in the state of New York. Moreover, this process is not nearly as time-consuming and laborious to undergo a traditional IPOs.

Shortly after the firm’s shares got listed on NASDAQ, it announced the acquisition of Ziddu.com, a purported blockchain, and crypto-related firm. This single activity sent the company’s shares and market cap to the moon, attracting an SEC investigation. The securities watchdog then mandated Longfin to release all relevant documents related to its initial public offering as well as the acquisition of Ziddu.

“We are in the process of responding to this document request and will cooperate with the SEC in connection with its investigation. While the SEC is trying to determine whether there have been any violations of the federal securities laws, the investigation does not mean that the SEC has concluded that anyone has violated the law,” the firm declared.

Notably, on April 23, 2018, the SEC asked Judge Cote to lift the embargo placed on proceeds from sales of Longfin shares after the CEO had proved that he and his company did not have a hand in the allegedly illegal stock sales.

“We were pleased that Judge Cote vacated the temporary restraining order and asset freeze against Longfin and its CEO, and appreciate that the SEC found that neither the company nor its CEO received any proceeds from the securities sales at issue,” said Longfin’s lawyer, Jay Musoff in an email.

Though the CEO of the firm might have succeeded in wriggling out of the SEC net, it would undoubtedly take extraordinary efforts for the firm’s shares to skyrocket in the future. 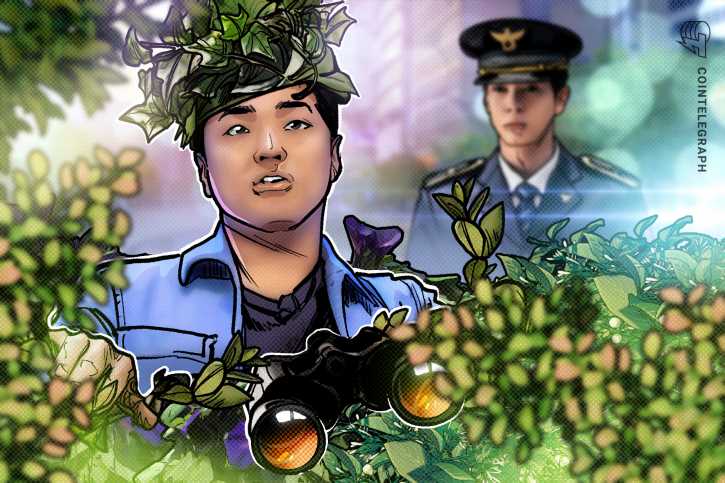