Some J.P. Morgan Chase customers were able to access other clients’ personal information late Wednesday due to a glitch in the company’s online systems. The problem has been resolved, the bank said.

The glitch affected a “very low number” of customers, but personal information was revealed “as if they were an authorized user on the account,” according to Patricia Wexler, a spokeswoman for J.P. Morgan. The glitch mistakenly rerouted users to other clients’ accounts following login between 6:30 p.m. ET to 9 p.m. ET on Wednesday, according to the spokeswoman.

J.P. Morgan could not confirm that no erroneous money transfers occurred as a result of the glitch, but said the chances of that were slim given the limited number of people impacted.

Wexler added that J.P. Morgan hasn’t received any reports of malicious money transfer as a result, but will work with customers on a case-by-base basis should such a situation arise. She added that the event was not a hack, but a technical glitch. 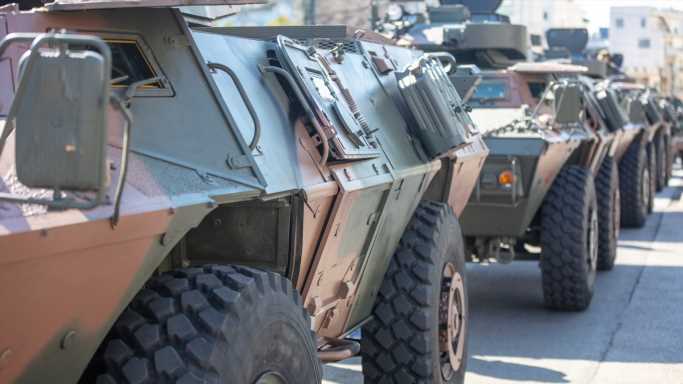