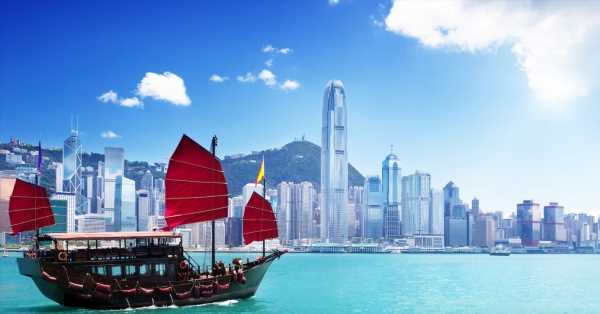 Morgan Stanley was appointed as the sole placing agent of some 45,000,000 placing shares owned by the firm, representing approximately 13% of BC Group’s issued share capital.

2020 was a busy year for OSL, an institution-focused digital asset platform based in Hong Kong, providing prime brokerage, custody, exchange and software-as-a-service (SaaS). The company attained regulatory approval to offer crypto services from Hong Kong regulator, the Securities and Futures Commission (SFC), and also said it was providing technology to Singapore’s DBS bank, which announced its entrance into the digital asset space last month.

“We’ve been quite successful with our institutional software as a service business,” said Madden in an interview. “Additionally, we need to bolster our financial reserves under our licensing arrangements, which is similar to capital adequacy in the banking world. This allows us to continue to scale, as this new institutional business flow really starts to flood in.”

BC Group has also earned its regulatory standing thanks to having been a driving force behind the Travel Rule Protocol (TRP), a Financial Action Task Force (FATF) “Travel Rule” solution for crypto led by Dutch lender ING and Standard Chartered Bank, and including Fidelity Digital assets and BitGo.