What are smart contracts?

How did smart contracts come into play? 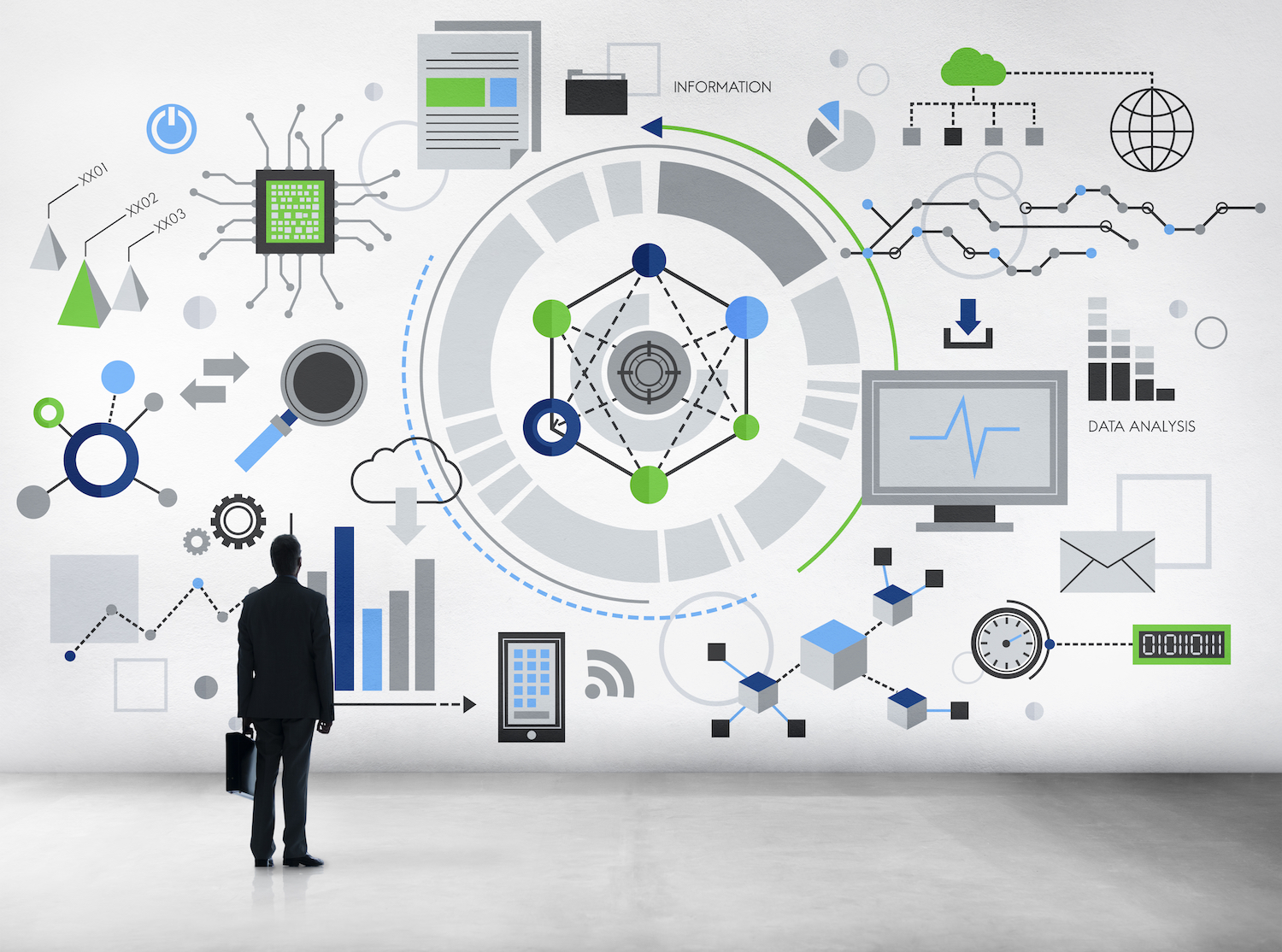 Even though smart contracts gained their popularity in the recent past, they have been popular among people for a long period of time. The first concept behind smart contracts was released back in 1994. It was done by a computer scientist named Nick Szabo. According to Nick, a smart contract is a computerized transaction protocol, which has the ability to execute all the terms associated with a contract. The primary objective of creating this type of contract is to cater the common contractual conditions such as confidentiality, liens, payment terms and enforcement. In addition, they have the ability to minimize both accidental as well as malicious exceptions. By definition, smart contracts also have the ability to minimize the requirement to have trusted intermediaries. Some of the economic goals that are related to smart contracts include the ability to reduce fraud loss, enforcement expenses, arbitrations and other transaction expenses. Even though the concept behind smart contracts is more than 20 years old, it fits perfectly well for the people in todays society. Therefore, the concept can be used per definition. The only difference is the incorporation of Blockchain technology into the concept of smart contracts. As a result, they have become a reality in today’s world.

The role played by smart contracts behind cryptocurrencies

A ledger based distributed smart contract has the ability to provide all parties associated with a specific transaction. They will find it as an easy task to agree to all the terms and conditions associated with the transaction in a convenient manner. They include the automated payments that should be done when several conditions are met. The terms and conditions associated with a contract are compiled in the program code. As next step, the code would be used in order to define all legal consequences and rules. This would be done in a similar way to the process followed when working with a traditional legal document. It consists of information related to the legal penalties, benefits and obligations that are subjected to all the parties involved. When the contract is sorted within an immutable ledger, all parties related to it would be able to take a look at it. Then they can carry forward the audits if required. If no input is needed from the parties, it can be finalized. This can be considered the main reason for the popularity of smart contracts within the financial service industry. They are associated with a tremendous potential, where there is a need for secure, fast and transparent transactions to take place.

Smart contracts have the ability to provide an excellent level of security. In fact, they are certainly more secure when being compared to traditional legal contracts. Moreover, they can be considered as one of the most convenient methods available to reduce the transactional and administrative expenses that are associated with legal transactions. However, we cannot believe that smart contracts will completely replace traditional legal contracts. It’s  sure that it won’t take place in the near future, but we cannot predict whether they would become smart enough to replace traditional contracts in a distant future. Smart contracts can help all people involved with them as well, such as with reducing the complexity, time and burden associated with compiling new legal documents. In other words, a new legal document doesn’t need to be created with each smart contract. It can automate the entire process up to a considerable extent to make life easy for all people associated with them.

How can smart contracts contribute towards banking? 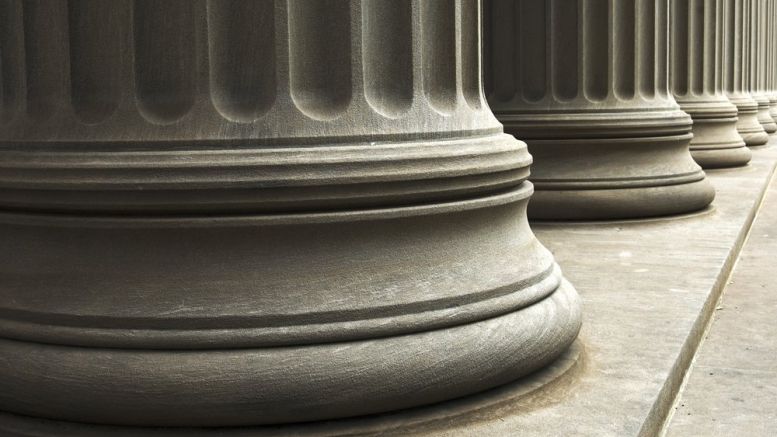 Blockchain based smart contracts are immutable and flexible by nature. As a result, you don’t need to go through any frustration to figure out how they can benefit the financial industry as a whole. A clear understanding of these benefits was delivered in a whitepaper published by the UK FinTech Network.

With the help of smart contracts, financial companies would be abled to digitalize mortgages. As a result, they will be abled to save a considerable amount of money in the long run. On the other hand, the smart contract technology can effectively be used in order to create and execute all mortgage contracts, increasing the efficiency of the process. Which comes along with cost-effectiveness as well. The amount of money saved from this methodology can then be directly passed onto the consumers. In other words, better interest rates can be provided to consumers on their mortgages.