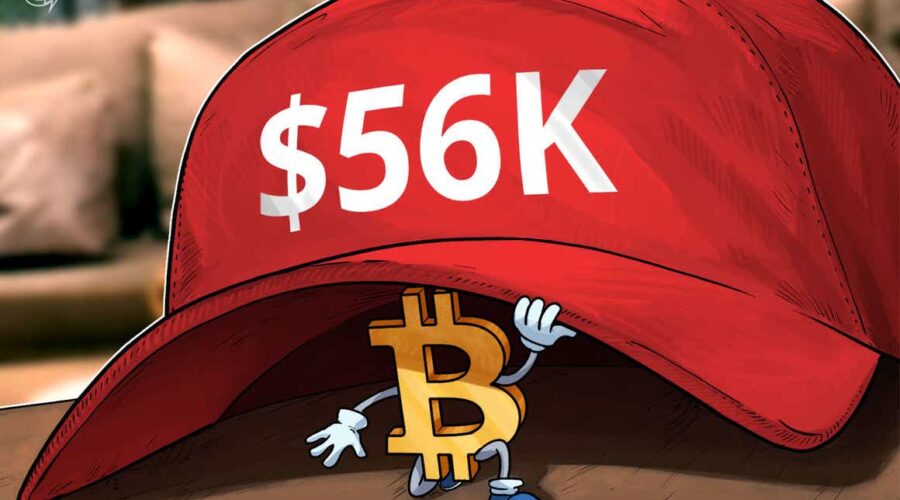 Bitcoin (BTC) showed no sign of tackling $60,000 resistance on Nov. 23 as the specter of defunct exchange Mt. Gox returned to haunt price action. 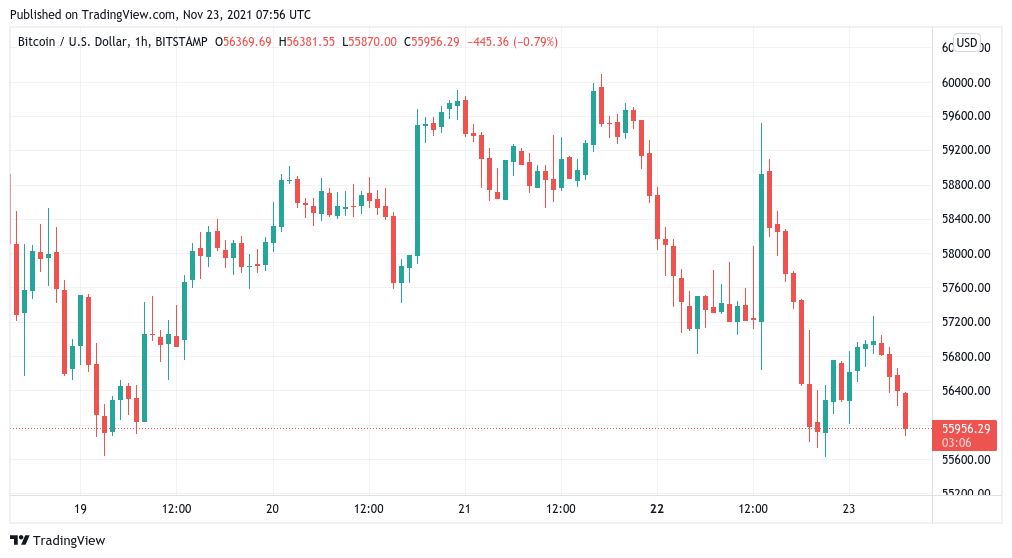 Mt. Gox makes waves with payouts yet to come

Data from Cointelegraph Markets Pro and TradingView showed BTC/USD again reversing progress which had produced a local high above $59,500 Monday.

The return towards $55,000 came as the latest events in the Mt. Gox rehabilitation process, originally published Nov. 16, began to hit the media.

In an announcement, trustee Nobuaki Kobayashi confirmed that the plans had now become “final and binding,” with the implication that the 141,000 BTC under custody would soon be distributed.

“An announcement will be made to rehabilitation creditors on the details of the specific timing, procedures, and amount of such repayments.”

While the details of the Mt. Gox conclusion have long been known, already shaky markets appeared to double down on their stance Tuesday, sentiment taking a further beating.

According to the Crypto Fear & Greed Index, what was “neutral” sentiment just a day ago is now firmly back in “fear” territory, the gauge measuring 33/100 at the time of writing.

Business as usual for monthly moves

After October’s highest ever monthly close, a retest of a previous 2021 monthly support level is now continuing.

In common with previous downside periods, meanwhile, large-volume investors on exchanges appeared to be betting on and even trying to hasten new gains.

As noted by Charles Edwards, CEO of asset manager Capriole, buyer support levels are creeping higher as Bitcoin fails to drop to targets.

“Bitfinex whales once again walking up their bids,” he revealed alongside a chart from the platform showing $54,000 as a new focus instead of $50,000.