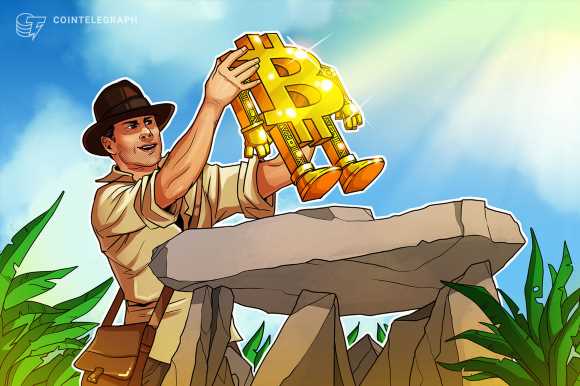 Bitcoin (BTC) headed toward $40,000 on April 22 after a major retracement in equities speared bulls’ latest advance. 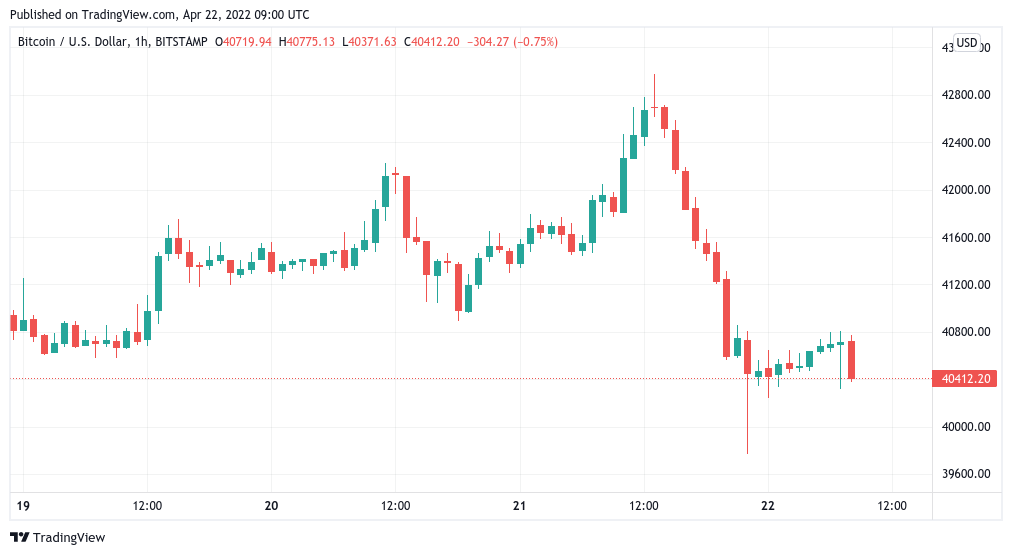 Data from Cointelegraph Markets Pro and TradingView showed BTC/USD being kept firmly under $41,000 Friday after volatility during the latest Wall Street trading session.

Thursday had seen United States markets react sharply to “surging” Treasury yields, the Nasdaq 100 dropping 2% and taking highly-correlated crypto down with it.

With that, Bitcoin briefly lost over $3,000 in a matter of hours, wicking to around $39,800 before recovering.

Another macro trigger meanwhile came in the form of the Federal Reserve’s balance sheet reduction finally getting underway. Also set to pressure stocks and risk assets, the move to combat forty-year record inflation was long priced in but was not visible in the data until now.

“Looks as if Fed balance sheet expansion has stopped shortly before the $9tn mark is reached,” markets commentator Holger Zschaepitz summarized on the day. 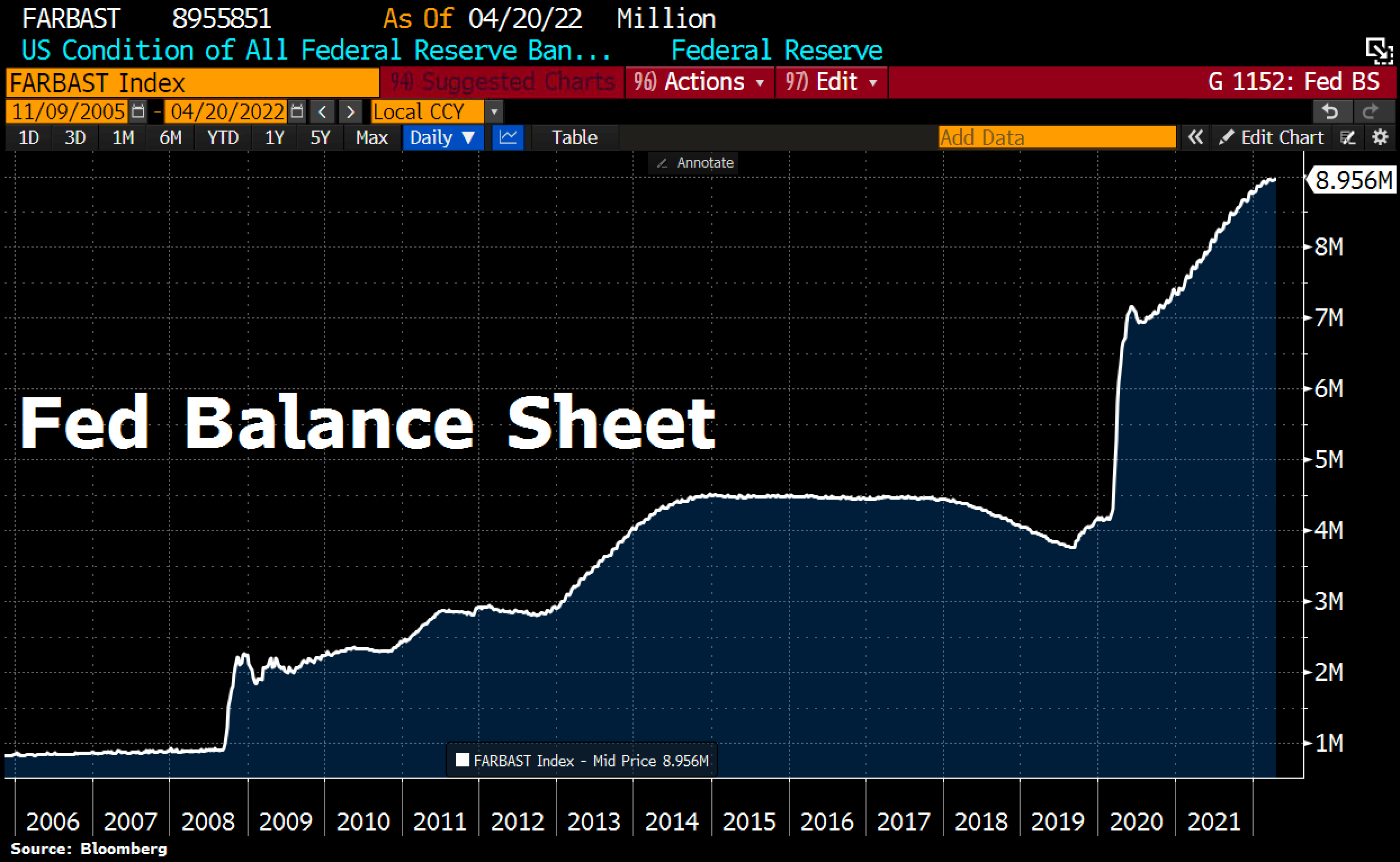 As Cointelegraph reported, the European Central Bank (ECB) has yet to show signs of reducing its own balance sheet, itself near $10 trillion.

Crypto traders thus remained cautious, with several noting that the week’s run to near $43,000 had not been accompanied by suitable volume, suggesting its validity was suspect from the start.

“Low volume pumps are not to be trusted. They are used for distribution or keeping sellers in control,” popular Twitter trader Roman warned.

“We’ve seen many instances of low volume pumps over the last 6 months that all failed at major resistance. Be careful.”

That six-month period has seen Bitcoin bulls fail to shift a stiff trading range despite multiple surges within that range. 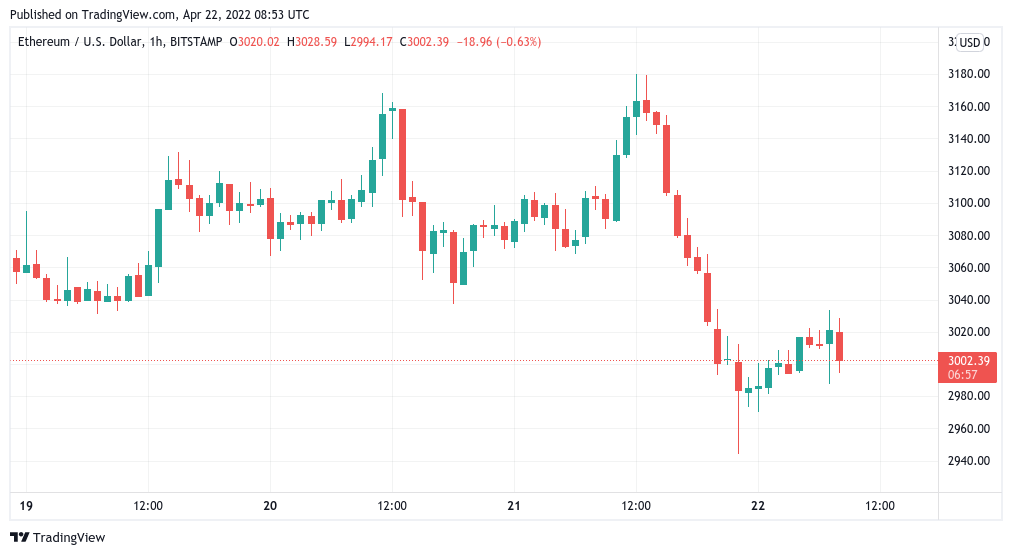 In classic style, the top ten cryptocurrencies by market cap copied Bitcoin’s weakness with daily losses of around 4%.

For trader and analyst Rekt Capital, the Ethereum retest was of significance, opening up the door to a deeper comedown to $2,600.