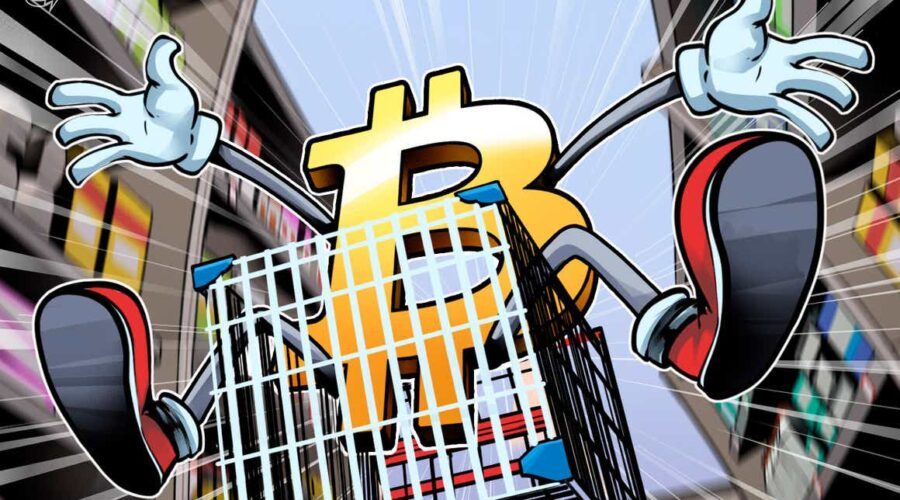 Bitcoin (BTC) saw a fresh spike to near $45,000 overnight into March 27 as the weekend looked set to deliver a decisively bullish close. 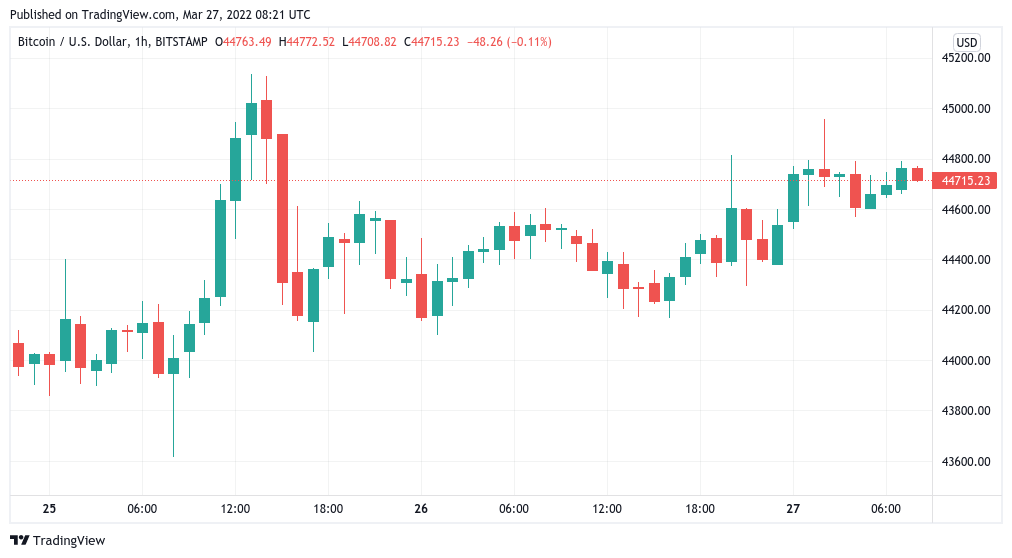 Data from Cointelegraph Markets Pro and TradingView showed BTC/USD grinding back to higher levels seen days previously after a rejection at just above the $45,000 mark.

While still within its extended trading range with $46,000 as its ceiling, the pair was still firmly on the radar of long-term traders as the weekly close drew near, this being apt to be Bitcoin’s highest of the year so far. 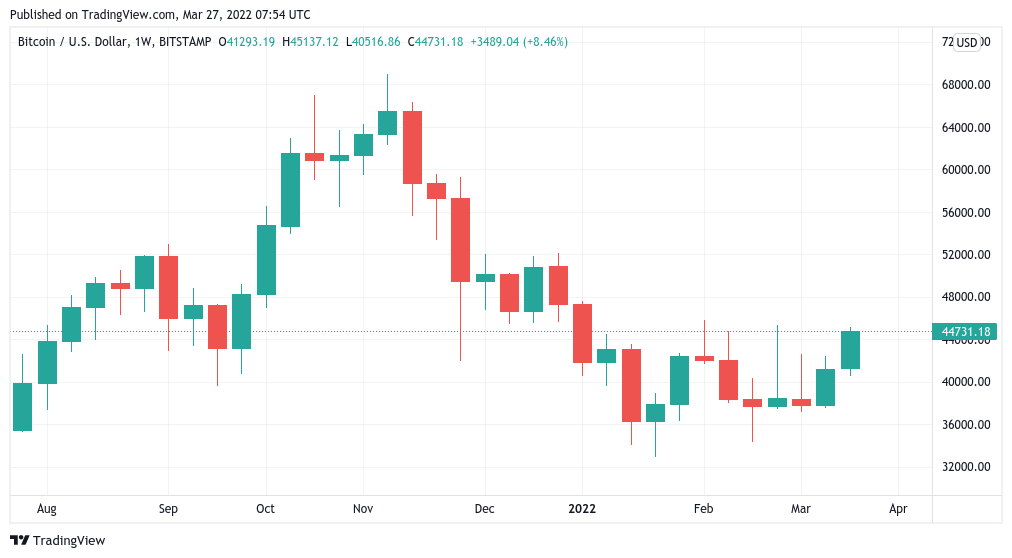 Popular trader and analyst Rekt Capital added that Bitcoin’s 21-week exponential moving average (EMA) was also in line for a flip as resistance — something which had served bulls well in 2021.

Some were not convinced of the strength of current levels, however. Among them was fellow trader and analyst Crypto Ed, who cautioned that buying into long-term resistance nearly the $46,000 yearly open made little sense in terms of risk/ reward ratio.

As Cointelegraph reported, others had already argued that a more significant trend breakout was necessary for Bitcoin in order for them to flip overall bullish and take on long positions.

Meanwhile, on-chain research revealed that it was spot markets, not derivatives, that were at the helm over the past week.

This was bullish in itself, Glassnode co-founders Yann Allemann and Jan Happel argued on Twitter this weekend, since historically, sustained upside had been driven by spot demand.

Derivatives themselves provided little cause for concern, however, as funding rates stayed neutral to negative despite the advance towards the top of Bitcoin’s trading range.