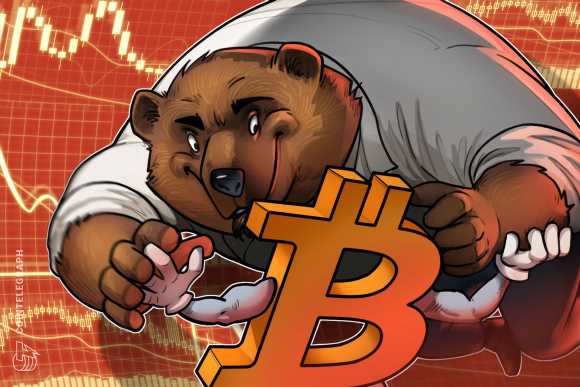 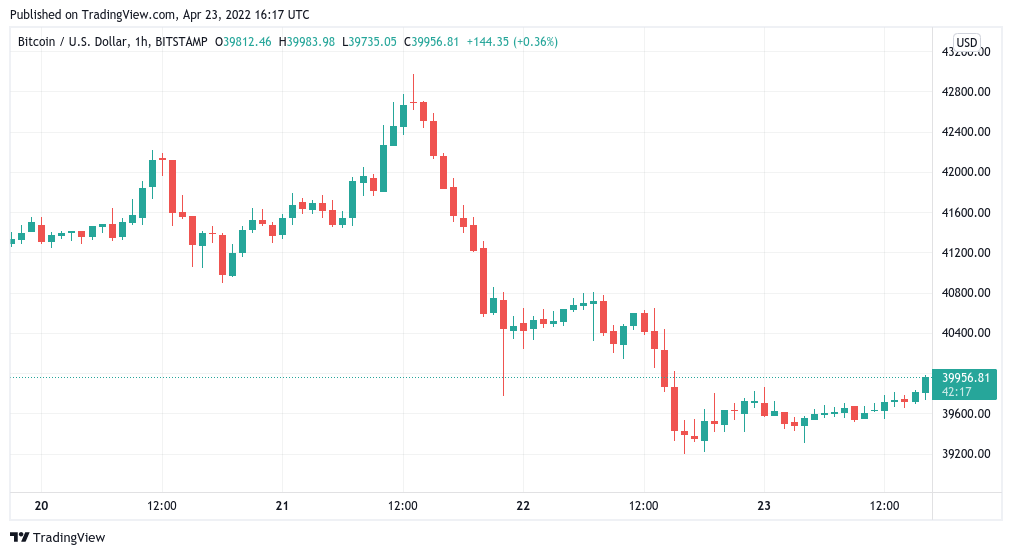 Data from Cointelegraph Markets Pro and TradingView followed a bearish BTC/USD after the pair touched $39,200 on Friday’s Wall Street open.

Falling in line with stocks, Bitcoin now faced the prospect of resistance cementing itself at the $40,000 mark, with traders showing their lack of confidence in a short-term rebound.

Data from on-chain analytics site Coinglass confirmed that funding rates across derivatives exchanges were firmly negative into the weekend, suggesting that the majority of market participants expected shorting to be a profitable next trade.

For analyst Filbfilb, co-founder of trading suite Decentrader, the ratio of long to short positions was a furthe cause for concern.

“Bitcoin back on this crucial level here. Losing this -> $36K seems next,” Cointelegraph contributor Michaël van de Poppe added in a fresh Twitter update on the day.

Cold feet among traders was meanwhile echoed in sentiment gauges, with the Crypto Fear & Greed Index heading back into the “extreme fear” zone on Saturday.

Despite the lack of confidence, not everyone was interested in abandoning their faith in Bitcoin beyond the short term.

“Prepare yourself for the next runup. Historically speaking, this has been one of the best ranges for buying Bitcoin!” popular YouTuber Crypto Rover argued alongside a chart comparing Bitcoin price performance to the strength of the U.S. dollar. 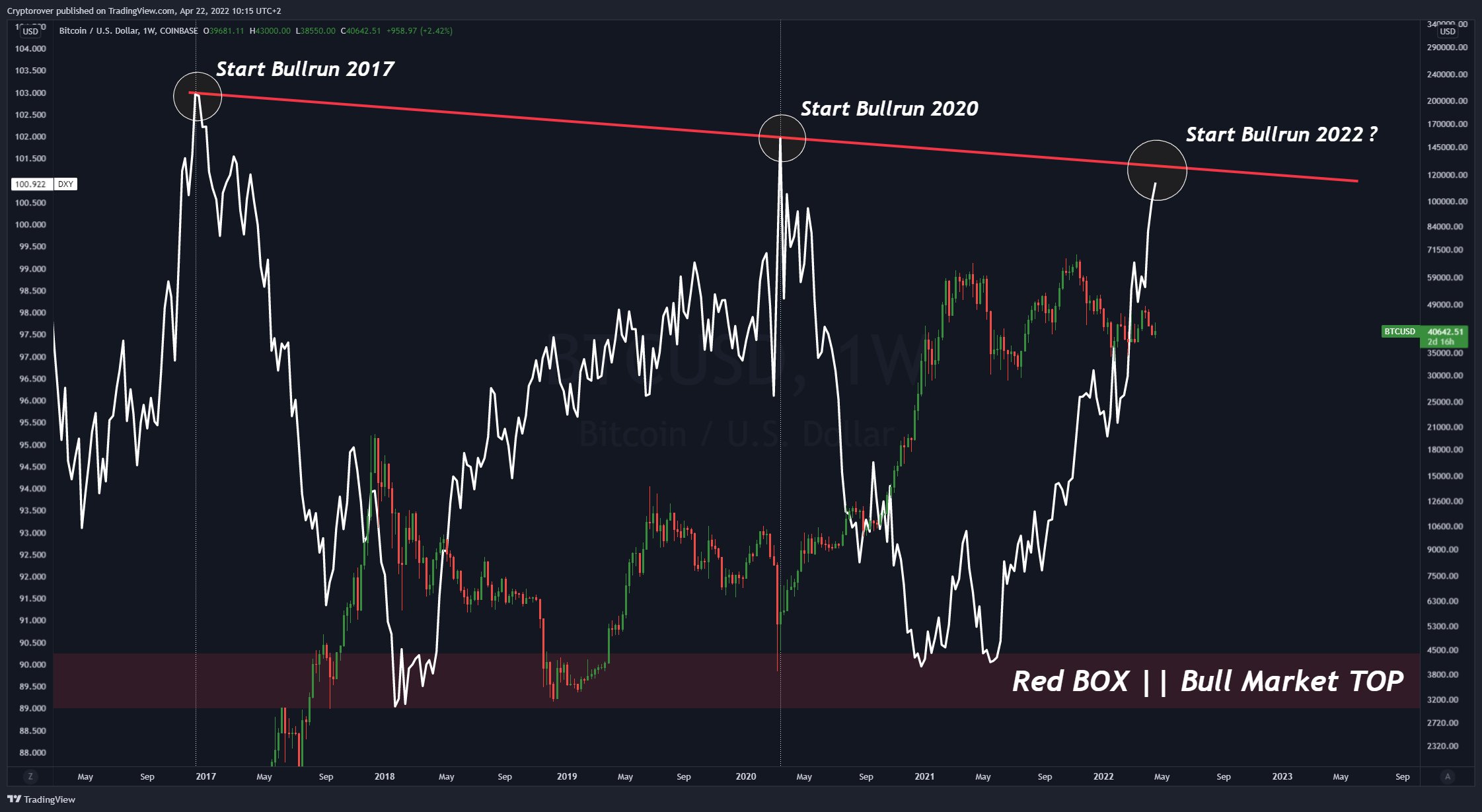 As Cointelegraph reported, the U.S. dollar currency index (DXY) is currently near two-year highs, and a reversal has historically given Bitcoin the fuel to crack long-term downtrends. 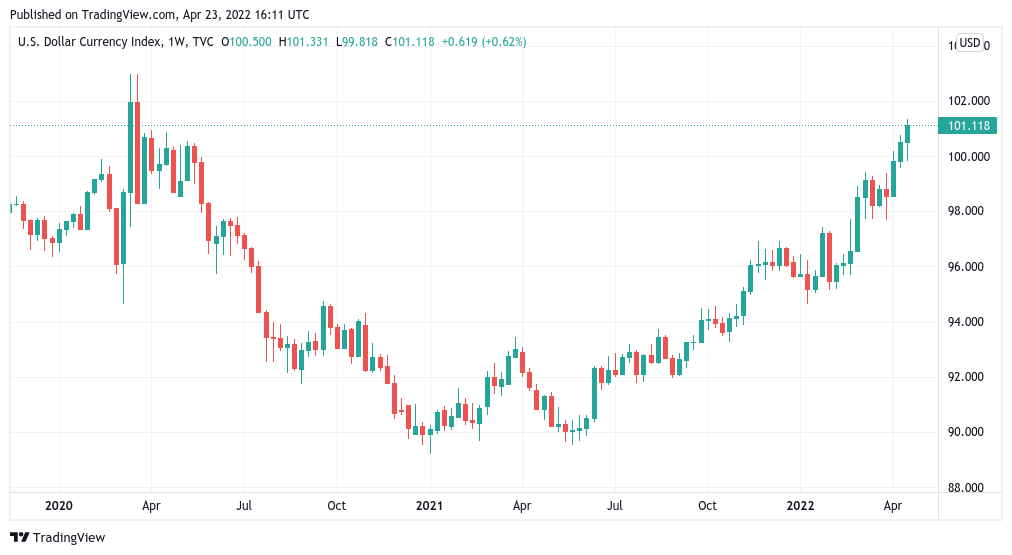