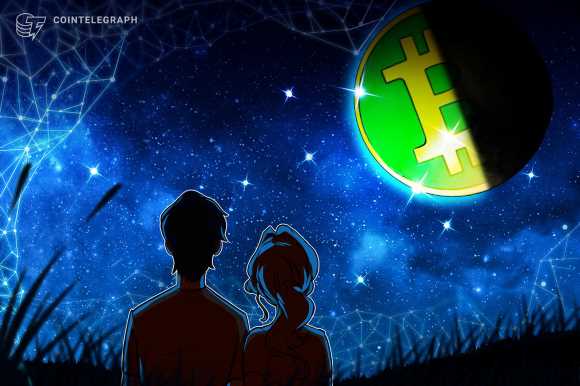 In a series of tweets on March 24, CEO and “Technoking” Elon Musk confirmed that U.S. customers could now buy a Tesla using BTC — but his company shunned “fork products” such as BCH.

Tesla: Don’t send us anything but BTC

Bitcoin Cash spun off from the Bitcoin blockchain in August 2017 and has since remained a controversial entity within cryptocurrency.

Proponents claim supremacy over Bitcoin thanks to BCH fees being far lower while transactions also tend to take less time to clear and require fewer resources.

The narrative has taken various forms over the years, with advocacy ranging from passive to belligerent as BCH/BTC continues to plug new lows. On Wednesday, BCH holders received less than 1% of a Bitcoin — 0.089 BTC — per 1 BCH for the first time.

“You may not make purchases with us using any other digital asset, including Bitcoin fork products, such as Bitcoin Cash and Bitcoin SV,” the company stated.

“Our Bitcoin digital wallet is not configured to detect or receive digital assets other than Bitcoin.”

The phrasing jarred with BCH holders, who frequently tout the altcoin as being the “real” Bitcoin. Among them was entrepreneur Kim Dotcom, who took Musk to task about the snub.

“Try and buy a Soda with Bitcoin,” he tweeted indignantly.

Tesla had already removed the content, simply warning buyers not to send any other cryptocurrency to a BTC address other than Bitcoin itself. This was not enough to extinguish the heated debate, however, as rival supporters sparred over what is a perennial source of anguish.

“Custodial solutions like Lightning are not changing our broken system. Users must control the keys to their digital money, not third parties.”

Musk responded with characteristic nonchalance, saying Dotcom had a “fair point” regarding transaction fees while also taking note of a proposal to accept Dogecoin (DOGE).

Bitcoiners argue that BCH is all but worthless versus Bitcoin despite its lower fees. This is due to the latter surviving multiple tests of its blockchain while still maintaining an unblemished 12-year history of Proof-of-Work.

BCH, by contrast, has yet to do the same, and with its hash rate steadily falling against BTC, its cheap usage costs increasingly come at the expense of both security and usefulness as a store-of-value. 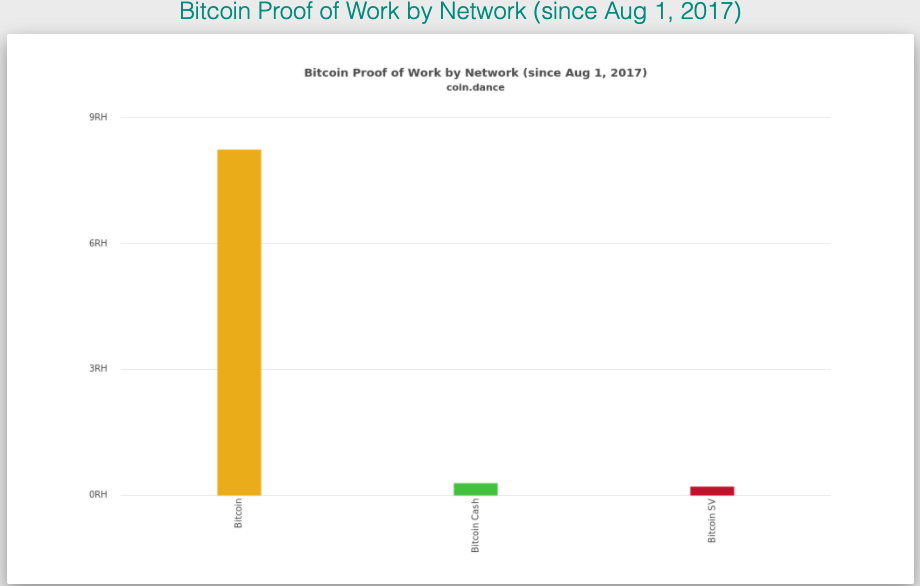 As Cointelegraph reported, so-called “Layer 2” solutions such as the Lightning Network, while criticized by Dotcom, are designed to move the majority of BTC transactions off-chain, reducing fees and transaction times to near zero.

BCH meanwhile faces other problems, its declining price pushing it out of the top ten cryptocurrencies by market cap this year.