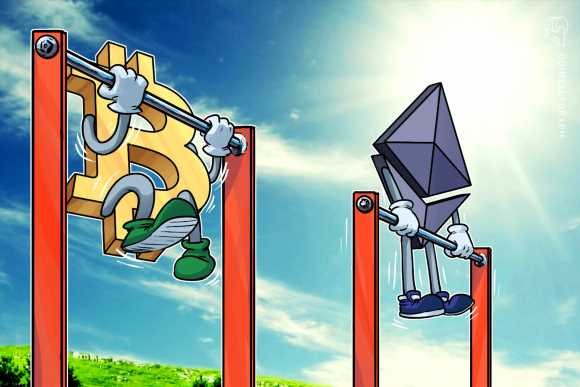 Bitcoin (BTC) and Ether (ETH) are due for a “huge” move, but short-term signals suggest a correction, an analyst warned on Friday. 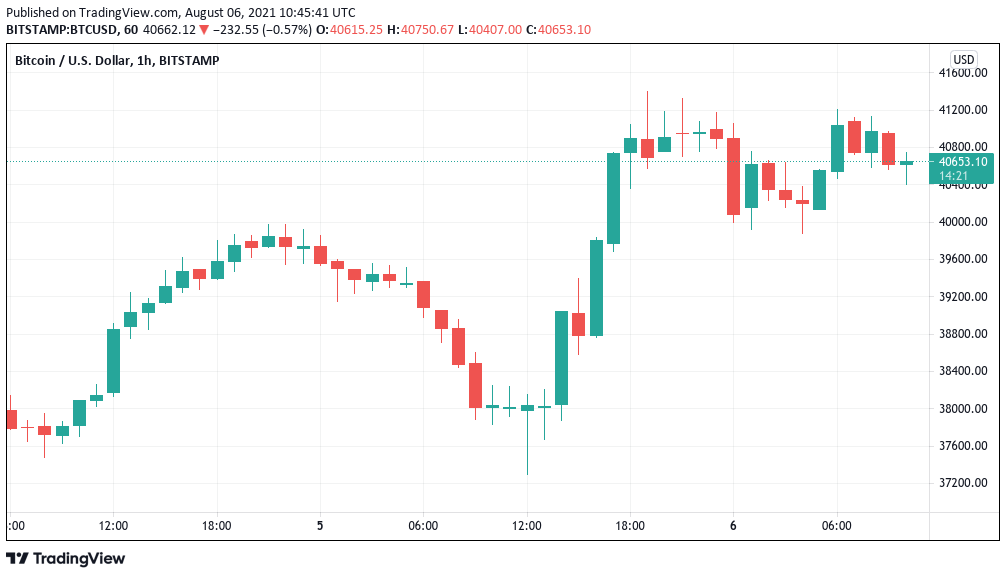 Data from Cointelegraph Markets Pro and TradingView showed both BTC/USD and ETH/USD acting near critical range resistance as the week drew to a close.

A late surge the day before punctuated an overall downtrend after swift upside throughout the previous week, but Friday reinforced the idea that longer-term resistance would remain in place.

In his latest video update, Cointelegraph contributor Michaël van de Poppe highlighted an area above $42,500 as necessary to reclaim in order to seek long BTC positions.

“I refuse to become bullish on Bitcoin at this stage unless we are able to flip this level for support,” he said.

“If we have a breakout like this in which we rally towards $45,000 and flip this zone, then, of course, I’m going to look for longs, but right now, in this structure, I’m not interested at all.”

A similar story held true for ETH/USD, also at resistance, with little evidence that the buzz around the London hard fork would spark a definitive change in the longer-term paradigm. 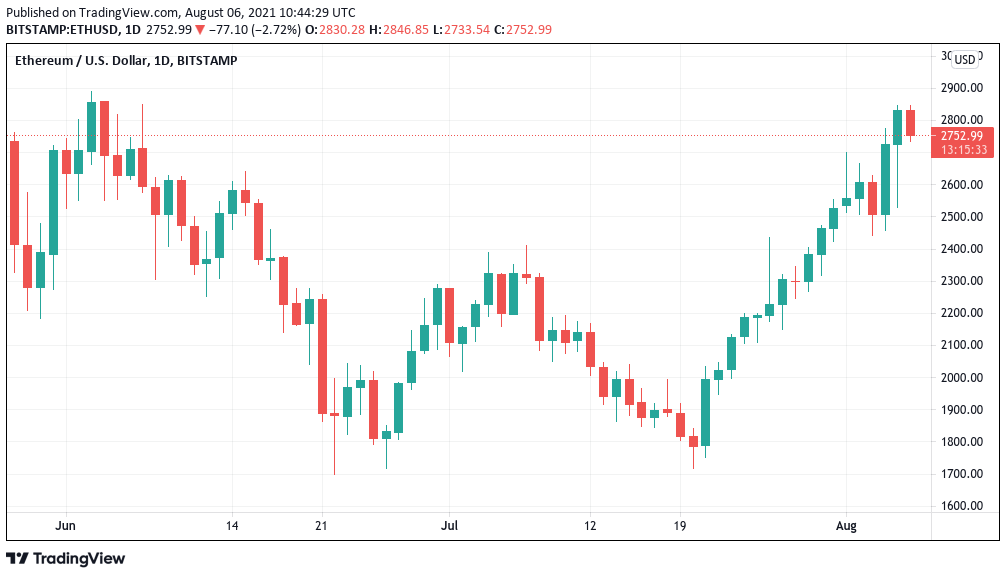 No hint of long-term bearishness

Others were slightly more optimistic, with fellow trader and analyst Rekt Capital arguing that Bitcoin was doing “everything right” in order to ditch its previous price range in place since May.

As Cointelegraph reported, a close above $40,000 in time for Friday’s options expiry would boost the bull case.

Ether, on the other hand, already looked set to add to bulls’ clout with its own $357-million expiry event the same day.

As ever, the longer the timeframe, the more bullish the take.

“Next price discovery will be wild,” fellow trader Pentoshi forecast Thursday. Should BTC/USD manage to break its current $64,500 all-time highs, he said, $250,000 could follow.

06/08/2021 Business And Finance Comments Off on Bitcoin and Ethereum hit resistance with $42.5K flip needed for BTC longs
Markets