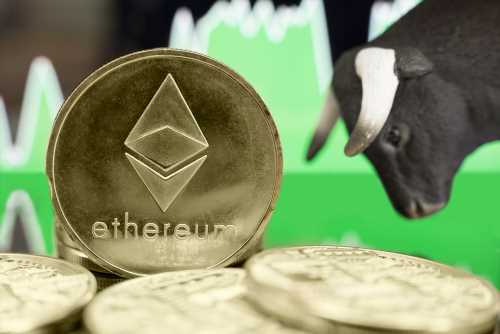 As corporations like Visa and PayPal join Wall Street banks in expanding their crypto offerings, Ethereum is setting new all-time highs above $2K.

Prices began rising on Wednesday as the market was uplifted by crypto-themed April Fool’s pranks. The Teletubbies tweeted about Bitcoin to advertise their own imaginary cryptocurrency TubbyCoin, and long-term critic Peter Schiff briefly admitted that he was wrong about the crypto asset.

Ethereum’s stellar performance could be credited to integrations with the biggest global payment processors.

Visa said last Monday that it will begin accepting cryptocurrency at millions of its global merchants, and will be using the Ethereum-based stablecoin US Dollar Coin (USDC), to settle transactions.

Not to be outdone, PayPal said it will also allow U.S. customers to pay online merchants using crypto, marking another key milestone in the mainstream adoption of crypto assets.

Goldman announced plans this week to offer multiple crypto investment vehicles, citing demand from “a large contingent of clients.” Meanwhile, Morgan Stanley has said it will give a dozen of its mutual funds the ability to invest indirectly in Bitcoin.

This rapid pace of adoption on Wall Street reflects what the Chief Investment Officer of Soros Fund Management has identified as an “inflection point”, triggered by growing fears of inflation.

With global markets optimistic after the S&P 500 surpassed 4,000 for the first time, it is easy to imagine both Bitcoin and Ethereum soaring to new highs in the week to come.

For the moment, however, Bitcoin is still held back by selling pressure at $60K. As this level has now been tapped a handful of times, we could expect an eventual break to unleash a powerful rally upwards, adding to the bullish sentiment created by ETH finally breaking through $2K.

07/04/2021 Business And Finance Comments Off on Bitcoin and Crypto Market Roundup For Last Week | Bitcoinist.com
Markets 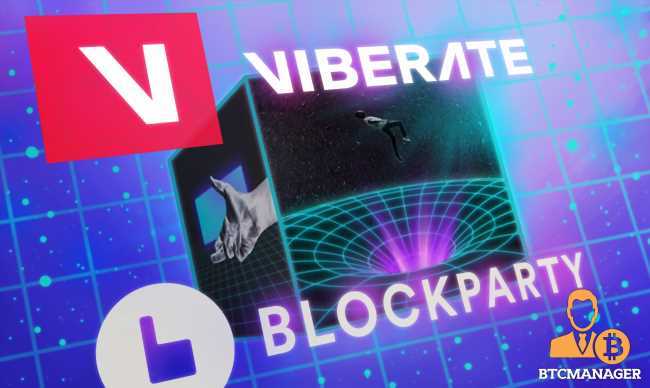 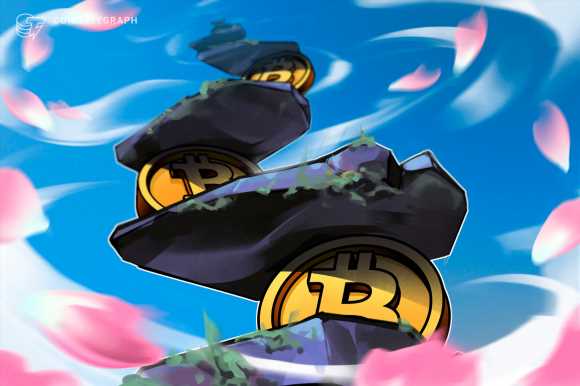