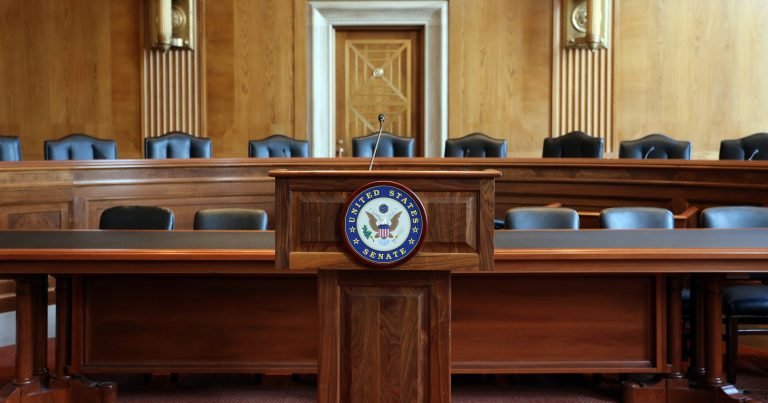 Senator Ted Cruz (R-TX) has proposed a new amendment that would strike the entire crypto provision from the bipartisan bill. Senator Shelby has decided to object once more as long as his amendment for increased military standing is not included in these changes.

After much work and bipartisan agreement, no amendments to the crypto provisions in the Infrastructure Bill will be passed by the Senate.

The crypto community has pushed back strongly against these changes but to no avail. Jerry Brito, the executive director of blockchain lobby Coin Center, took to Twitter to express his disappointment but ensure the community that the fight against the crypto provisions in the Infrastructure Bill would continue.

Disclaimer: The author held ETH and several other cryptocurrencies at the time of writing.