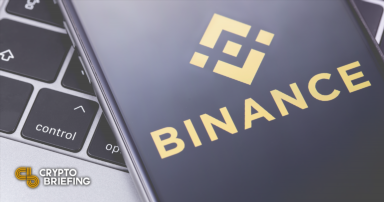 Binance Under Fire Around World

Regulators all around the world are unhappy with Binance.

Founded in China in 2017, the exchange moved its offices to Singapore after the Chinese government banned exchanges from the mainland. Malta was then believed to be the home of Binance. However, Malta’s authorities shunned that belief last year when it said that Binance is not authorized to operate in the country. It is believed one of the company’s offices was in the Cayman Islands.

The exchange’s CEO Changpeng Zhao prefers that the company’s identity remains global, and has said many times that the exchange has “no headquarters.”

Meanwhile, Thailand issued a similar directive today, adding a criminal case to its retaliation against Binance. The Securities and Exchange Commission (SEC) in Thailand has charged Binance for operating an unlawful exchange.

The SEC noted that it broke laws by “operating [a] digital asset business in the category of digital asset exchange without a license.” The owners face a sentence of three to five years and a maximum fine of 500,000 bahts (worth roughly $15,500). The Thai authorities added the case fell through after Binance failed to comply with the authorities on their earlier inquiry notice sent in April 2021.

The concerns surrounding the company in the Cayman Islands and Thailand follow a wave of similar regulatory obstacles for the exchange. Japan issued a similar warning on running a non-licensed exchange last week.

Both the IRS and Department of Justice launched an investigation into the leading exchange in the U.S. Moreover, the FCA in the U.K. also banned the exchange from offering derivatives, creating an industry-wide fear about a major crackdown on the exchange.