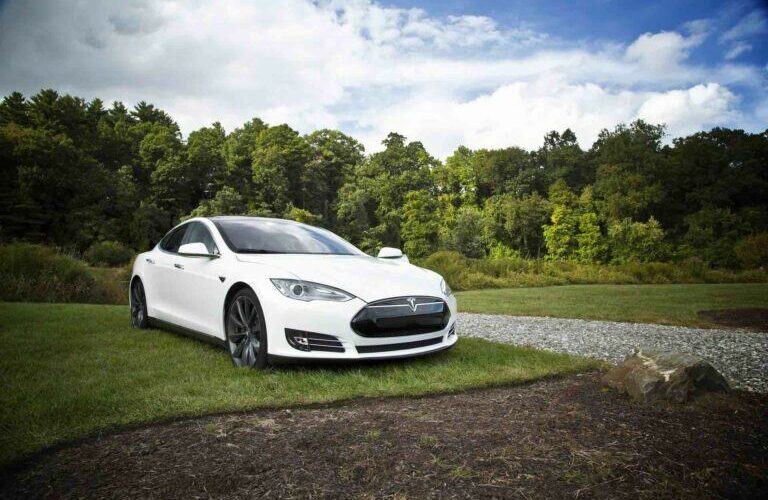 Two days after billionaire Mark Cuban said that Dogecoin ($DOGE) is the most popular cryptoasset for crypto payments, Peurto Rico based IT firm BOTS Inc. announced that it is now possible to buy second-hand Tesla cars with $DOGE.

Dogecoin was initially released on 6 December 2013, as a “fun and friendly internet currency.” It was created by Billy Markus and Jackson Palmer. It is “a decentralized, peer-to-peer digital currency” that has as its mascot “Doge”, a Shiba Inu (a Japanese breed of dog).

Since then, its popularity has substantially increased, especially this year, mostly thanks to support by billionaires Elon Musk (the CEO of Tesla and SpaceX) and Mark Cuban, to the point that it is currently the seventh most valuable cryptocurrency, with a market cap of over $45 billion.

Back in February, Dogecoin creator and co-founder Billy Markus wrote about $DOGE in an open letter published on Reddit (on subreddit “/dogecoin“).

This is what he had to say about the birth of Dogecoin:

“As you may have heard, it was indeed created for sillies after Jackson Palmer made an flippant tweet about it that idea being the ‘next big thing’ and I threw it together, without any expectation or plan. It took about 3 hours to make, with the bulk of that time making alterations to the client to make the text Comic Sans and some custom graphics and wording for different pieces of the UI.“

As for Cuban, he is the majority owner of the professional basketball team Dallas Mavericks, as well as one of the “sharks” on the highly popular reality show “Shark Tank” (which is aired on the ABC television network in the U.S.).

On March 4, crypto payment processor BitPay announced via a press release that it was allowing merchants to accept Dogecoin, the internet’s favorite meme cryptocurrency, for payments, and that “the Dallas Mavericks (would be the first to accept Dogecoin.”

Last Thursday (August 12), Cuban announced that the Dallas Mavericks would soon be holding a team merchandise sale and that those paying with $DOGE would be receiving a discount.

The next day, Cuban told CNBC’s “Make It” about Dogecoin’s unique use case:

“It’s a medium that can be used for the acquisition of goods and services… The community for doge is the strongest when it comes to using it as a medium of exchange.“

Williams went on to tell Cuban that he should stop shilling $DOGE.

“Mark these are all old takes from 2017. We went over all this. Buy a stack of #Bitcoin and stop the doge shill. This is a joke meme coin with no devs and no theoretical supply limit. This is not good money. WHATSOEVER.“

Well, on August 14, Cuban told those criticizing him for praising $DOGE as a medium of exchange that in 95% of the cases where Dallas Mavericks merchandize is paid for with crypto, $DOGE is the crypotoasset that is being used for the purchase.

Two days later, publicly-listed technology firm BOTS, Inc. (OTC: BTZI), which is based in Peurto Rico (which is part of the U.S.), announced that it is helping local dealerships to accept $DOGE as payment for second-hand Tesla electric cars, which is quite interesting given that Tesla itself is not currently accepting any kind of crypto as payment for its cars (even though it did accept — for a few weeks — Bitcoin as a means of payment earlier this year).

The press release went on to say that BOTS Inc’s management “agrees with Elon Musk and Mark Cuban” and that is why it “decided to offer this crypto merchant account services to allow TESLA EV enthusiasts to purchase the preowned cars with Dogecoin and other cryptocurrencies and later to offer cryptocurrency acceptance services to other car manufactures and dealerships.”

Image by “Free-Photos” via Pixabay