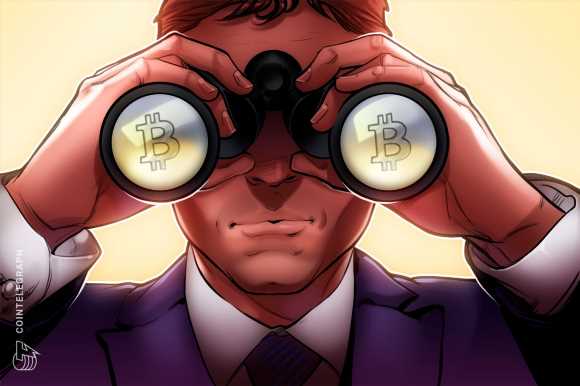 Bitcoin (BTC) is slowly but surely preparing to flash “buy,” a key indicator suggests as a trading frenzy reignites memories of the GameStop debacle.

In its latest report on June 3, Stack Funds highlighted the Puell Multiple nearing the green “buy” zone — a signal to enter the market.

The Puell Multiple is one of the best-known BTC price tools. Its readings judge the likelihood of a sell-off or uptick based on miner profitability. Currently, it makes little sense for miners to sell unless out of sheer necessity.

“The metric is now trading at the 1.40 level, closer towards the green zone, where miners have a lesser incentive to sell. This signifies potential buying opportunities should the multiple declines to below 1.0,” Stack head of research Lennard Neo explained.

“Having said that, we prefer to be cautiously optimistic as further downside could surface, which in turn generates better value for anyone looking for entry points.”

As Cointelegraph reported, Stack is not alone in arguing that the chances of a further price dip are worth considering. Traders are also eyeing a retracement, with at least one saying that it is all but certain that further upside will only come after a return to $36,000 for BTC/USD.

Neo further pointed to several other, albeit unnamed, metrics pointing to a bullish continuation this week, these covering the short to mid-term range.

A return to volatility, now firmly on the cards this week, could meanwhile come from retail traders.

In a scene reminiscent of the GameStop stock trading escapades from Q1 this year, Reddit users have turned their attention to another underperforming company’s equity and inflated its price accordingly. 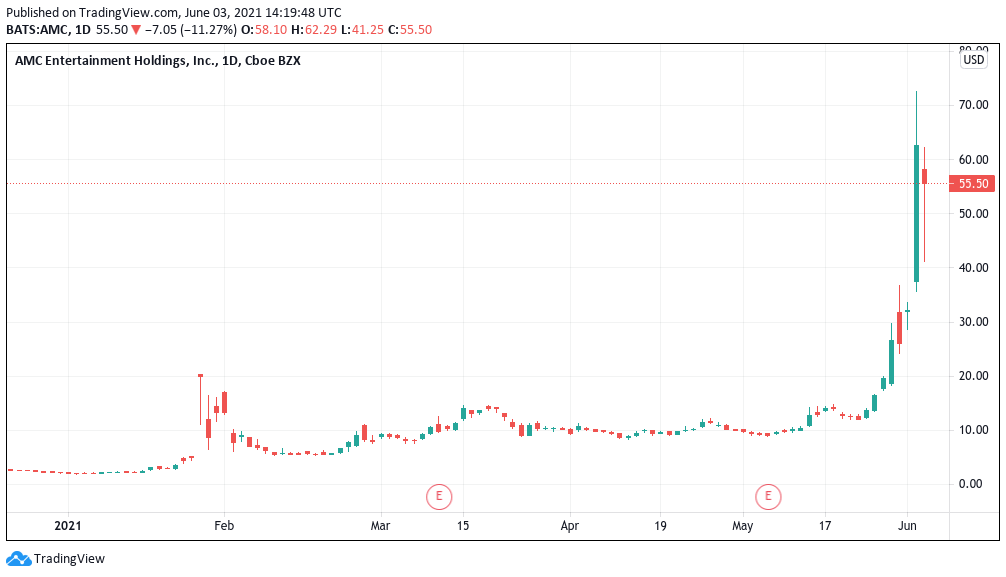 AMC Entertainment, a loss-making United States movie theater chain, has seen huge gains — at one point over 1,000% year to date — and filed to sell 11 million shares.

Should history repeat itself, investors could reembrace altcoins — and in particular meme tokens to complement the “meme stocks” phenomenon — next, some argue.

Most of the major cryptocurrencies were flat on the day, however, with Dogecoin (DOGE), the meme star of much of 2021, down around 1.5%.