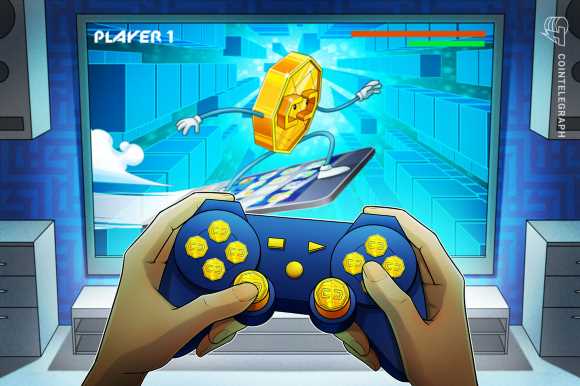 The marketwide sell-off on May 19 triggered a 55% decline in the price of Bitcoin (BTC), and altcoins were hit even harder, with some tokens seeing declines of up to 90%.

One project whose native token price appears to have bottomed out after an 87% decline from its all-time high is Verasity, an e-sports-focused blockchain protocol focused on increasing engagement and advertising revenues for video publishers. 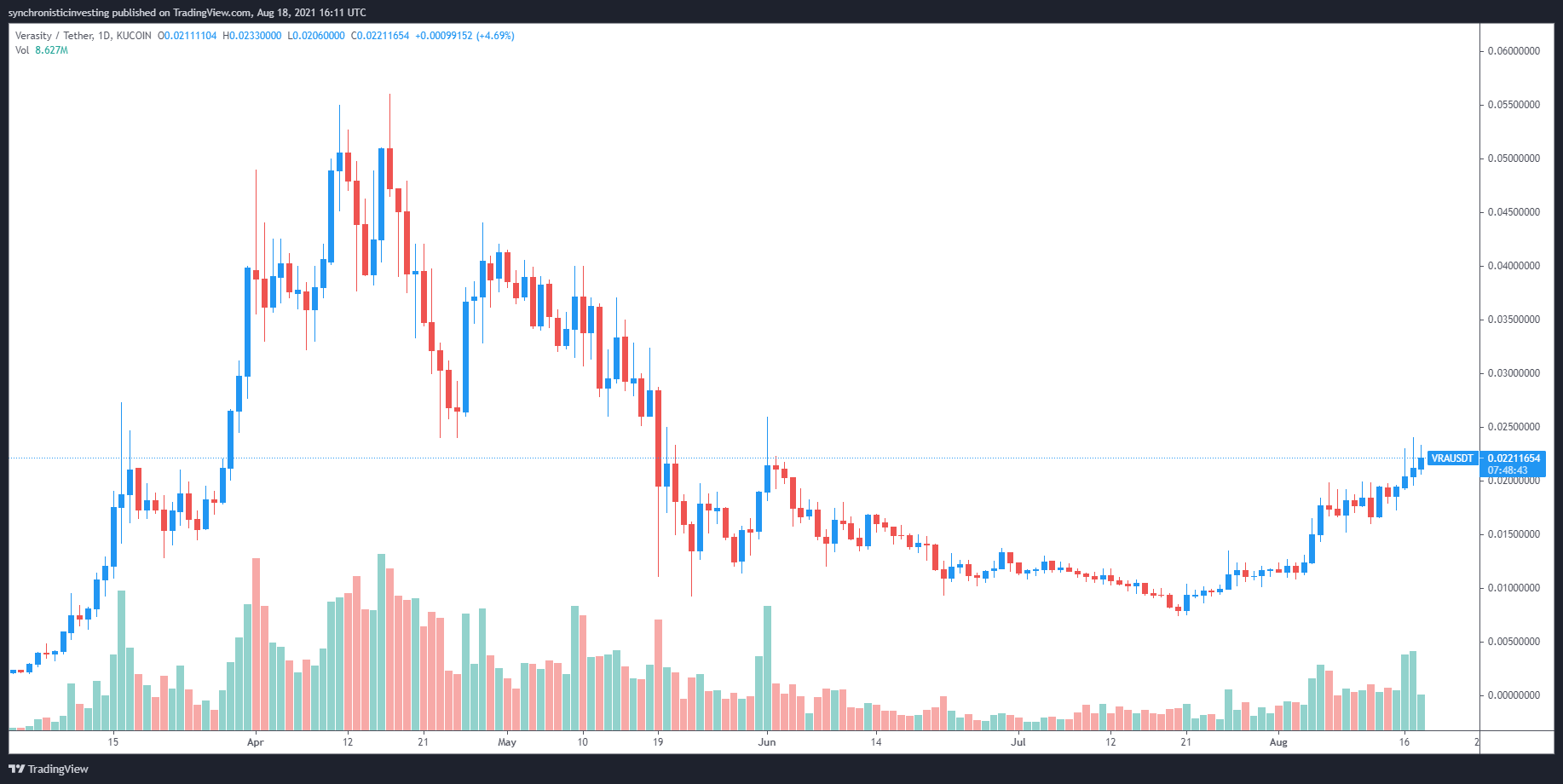 Three reasons the price of VRA may begin to climb higher after its recent low include an active community, the addition of NFT language to the protocol’s proof-of-view patent for fraud prevention and attractive staking rewards that incentivize tokenholders to remove their coins from circulation.

Community activity adds a use case

An active community of supporters is one of the best assets a cryptocurrency project can have, as they can help drive significant integrations and attract new partnerships to the ecosystem.

The Verasity community recently voted to integrate VRA as a form of payment on Shopping.io, a crypto e-commerce website that allows users to make purchases from numerous online retailers including Amazon and eBay.

Now, content creators who earn VRA can spend their earnings at their favorite e-commerce websites instead of having to first trade them for another currency.

This adds a new use case to the VRA token and helps to increase token velocity.

NFTs integrate with the proof-of-view protocol

Another significant development from Verasity has been its proof-of-view protocol, which was originally developed to allow users to differentiate between real and fake views on the blockchain and was subsequently granted a United States patent.

Since launching, the use cases for proof-of-view have increased, and the Verasity team extended the original patent to include nonfungible tokens (NFT), one of the fastest-growing sectors in the financial technology sector.

The addition of NFTs to the proof-of-view protocol has the potential to bring a new level of fraud prevention to the popular sector, as well as to bring new users to the Verasity platform.

Related: NFTs are a game changer for independent artists and musicians

A third factor putting positive pressure on the price of VRA is the attractive staking rewards offered to users who lock their tokens on the protocol.

Staking tokens on the network is a benefit to the protocol because they are used as part of the consensus mechanism that helps keep the network functioning properly. Similar to most staking platforms, stakers receive rewards in exchange for removing tokens from the circulating supply.