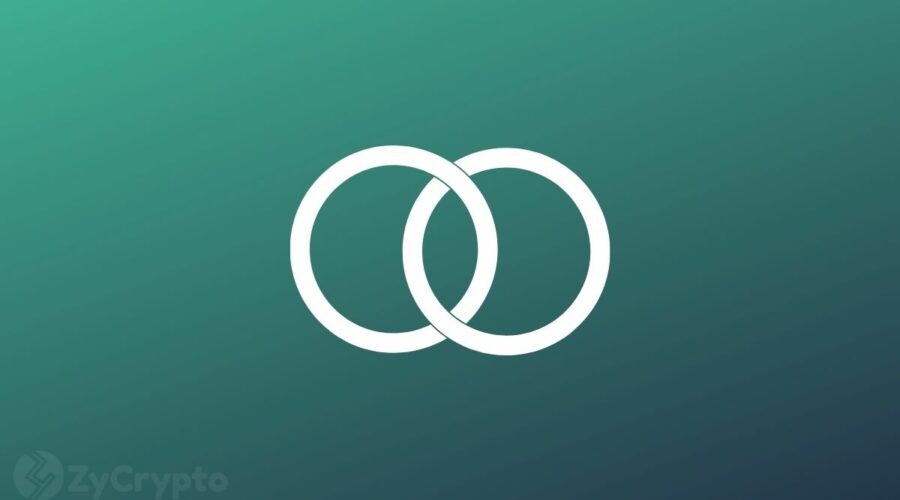 It may have seemed that the Bitcoin community would have one less problem to deal with, should Elon Musk steer clear of the community, but that is not the case today. Instead, all hands are on deck to try to educate the Billionaire on the current energy consumption state of Bitcoin.

Jack Dorsey wants to bond with Musk over Bitcoin

Jack Dorsey who is a well-known Bitcoin proponent took to Twitter a little earlier, to drop the link to “The B word” community, which he defines as the “Bitcoin development community above all else.”

As he explains, the community is focused on educating institutions on Bitcoin.

“As more companies and institutions get into the mix, we all want to help protect and spread what makes Bitcoin open development so perfect. This day is focused on education and actions to do just that.” – Jack Dorsey.

The tweet quickly caught the interest of Elon Musk, who responded casually, saying “Bicurious?” Dorsey then proceeded to clarify what he meant in a tweet that reads: “Bizarre!Let’s you and I have a conversation at the event. You can share all your curiosities..” In another tweet, he proposes that he and the Billionaire have “THE talk,” which many have rightfully taken to mean that Dorsey welcomes all of Musk’s questions about Bitcoin.

The Bitcoin market could benefit a great deal from “THE talk.”

Should Musk agree to join in, it could be good for the community, which has suffered greatly from the long-term bear market that has partly been triggered by Musk’s comments on Bitcoin.

Although the Billionaire suspended tweeting about Bitcoin after receiving a lot of backlashes, his recent exchange with Microstrategy’s Michael Saylor, who had also previously condemned Musk’s view on Bitcoin, hints that the community is not exactly at odds with him.

While many believe that the Bitcoin market has absorbed Musk’s tweets, Musk’s views on Bitcoin still influence institutions who are wary of being involved with technologies that are damaging to the environment.

Furthermore, the more bullish Musk is on Bitcoin, the more possible it is that the big bull has a chance to dominate as a universally accepted currency in space. Should Musk utilize Bitcoin on Mars, the world could slowly witness how Bitcoin transforms a different economy, without the presence of fiat.

Elon Musk’s relationship with Bitcoin has been uneasy over the years. In what could be termed a “love and hate” relationship, the Billionaire had gone from mocking Bitcoin’s security and scams with tongue-in-cheek tweets to buying $1.5 billion worth of Bitcoin for Tesla, while selling a small fraction, later on, just to prove that liquidation was not a problem for holders.

However, it seems that energy consumption plays a huge role in deciding which cryptocurrency is here to stay, and Musk is placing his bet on Dogecoin. Some have eyes out for Cardano (ADA) which they believe is more promising. For many others like Jack Dorsey, Bitcoin remains the most worthy.