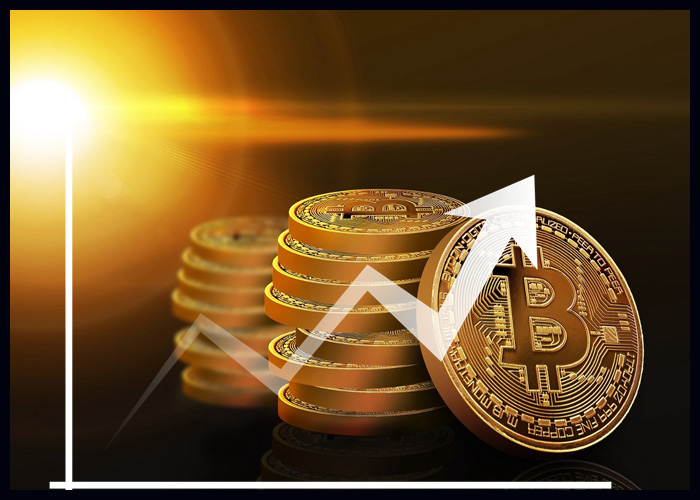 Satoshi Nakamoto may not be a familiar name for ordinary investors. But what the name has been associated with, is now the top talk of the town. Its fame, its fire and its fast forward to the fiery echelons of the investing world appear to have captured the imagination of the big and small investors alike! Yes, it is indeed Bitcoin, the world’s first cryptocurrency that we are talking about, and Satoshi Nakamoto is the pseudonym for the hitherto anonymous individual or group that created the first blockchain and pioneered the bitcoin.

It was another eventful week for Bitcoin.

Undoubtedly, more than anywhere, the combat is in the digital arena. Not just reflected in the huge rally in the top digital currencies, but also clearly demonstrated by the lackluster movement in other comparative asset classes and indexes during period between July 20 and August 8.

The two major crypto-currencies have been able to outperform a host of other asset classes despite the volatility as well as the recent losses.

Unlike the period drama Game of Thrones set in medieval Europe, a clear combat is playing out in the middle of 2021, between digital and physical and between digital and financial, and the exponential surge in digital currencies clearly demonstrates that newer investor classes are shedding inhibitions and thronging to the crypto ecosystem to partake in the monumental rally.

And which are the realms through which the combat will evolve?

Will Bitcoin and Altcoins act as a competing store of value and continue to outperform Gold as a safe haven asset?

Will 2021 be the year when cryptocurrency space will be selected for investment by large institutional investors?

Will the addition of cryptos into mainstream business and finance permanently alter the investing landscape?

Will Bitcoin and the anonymous team of Satoshi Nakamoto win the crypto game of thrones? Or will Ethereum, post the EIP1559 upgrade give Bitcoin a run for money?

It appears the combat is getting fiercer with each passing day.

09/08/2021 Bitcoin Comments Off on Who Will Win The Crypto Game Of Thrones?
Markets