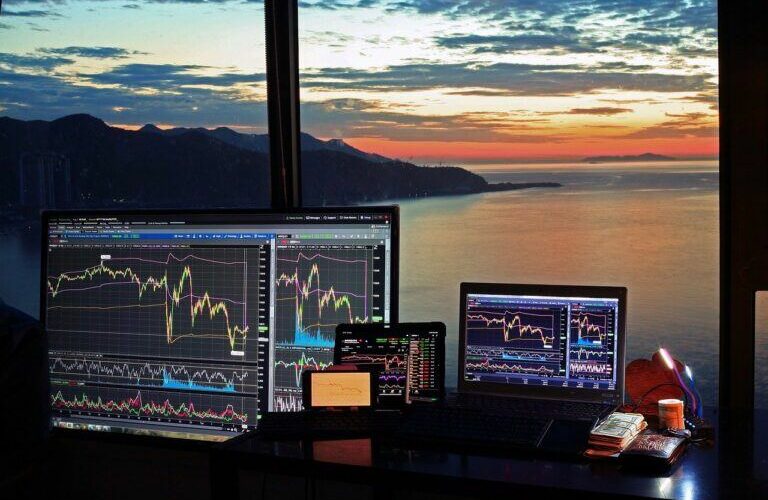 On Sunday (May 1), legendary veteran trader Peter L. Brandt, who is one of the world’ most respected classical chartists, commented on Bitcoin’s latest price action.

In 1990, Brandt, who has been a commodity trader since 1976, published the book Trading Commodity Futures with Classical Chart Patterns. Then, in 2011, John Wiley and Sons published his second book, Diary of a Professional Commodity Trader, which “became Amazon’s #1 ranked book on trading for 27 weeks.”

This is what Raoul Pal, Co-Founder and CEO of Real Vision, says about Brandt:

“Peter is simply one of the very best and most experienced classical chartists in the world. His analytical, pure chart-driven approach to trading and risk management is clear, understandable and actionable. Real Vision has had the honor of featuring Peter’s work and his content remains one of the most talked about and enjoyed by our subscribers. I can not recommend his work enough.“

In a tweet published on April 20, Brandt — who respects Bitcoin but does not see as a religion some Bitcoin maximalists — hinted that there might be further corrections in the Bitcoin price in the days to come.

Of course, not everyone agrees with Brandt’s short to medium term price predictions for Bitcoin. For example, macro-economist and crypto analyst/trader Alex Krüger says this about Brandt’s price targets for $BTC:

On March 3, Brandt said that he was a not a $BTC HODLer since it made more sense to use technical analysis to recognize Bitcoin’s tops and then to sell at those points rather than hold BTC no matter what and “risk” 80% drawdowns. And on March 3, he pointed out that this did not mean that he was advocating “short-term trading” of BTC.

Featured Image by “sergeitokmakov” via Pixabay.com

02/05/2022 Bitcoin Comments Off on Veteran Trader Peter Brandt Explains Why He Believes Bitcoin Is Headed to $28,000
Markets