During the recent past, we heard a lot of news stories related to encryption attacks and identity theft. The recent “WannaCry Encryption Attack” can be considered as a perfect example to prove the above mentioned fact. These instances are in a position to create a tremendous impact on the lives of people. As a result, necessary steps need to be taken in order to mitigate their negative effects. A group of researchers from MIT have conducted a series of researches on how to eliminate the hassle associated with identity theft and encryption attacks. When searching for a solution, these researchers have figured out that identity theft is one of the most convenient options that are available for them to try.

People got the opportunity to have a clear understanding about what these researches are about. That’s because a paper was presented by the researchers at the IEEE Symposium on Privacy and Security, which was held during 22nd to 24th of March. According to this research paper, the group is planning to use the underlying technologies of Bitcoin in order to keep people away from encryption attacks and prevent identity theft.

Getting the best out of immutability of Bitcoin

As you already know, Bitcoin is decentralized and immutable by nature. This unique properties associated with the cryptocurrency can be used for an array of purposes. The research conducted by MIT is based on the same ground principles. If somebody wants to alter data sets that are being implemented to the blockchain of Bitcoin, the complete distributed ledger will need to be hacked. This is not something possible to be done. That’s the main reason why Bitcoin is considered as an immutable cryptocurrency.

By taking the maximum advantage out of immutability of Bitcoin, the research team has figured out a unique methodology, which can be used to prevent the online services from being attacked through false encryption keys. Due to the utilization of Bitcoin, it has become a somewhat easy task for the research team to come up with a method that can eliminate identity theft. This is a robust solution and it can even be applied on the commercial scale. If large corporations can implement this method, they would be provided with the opportunity to save millions of dollars per year.

What does the MIT research team say about their outcome? 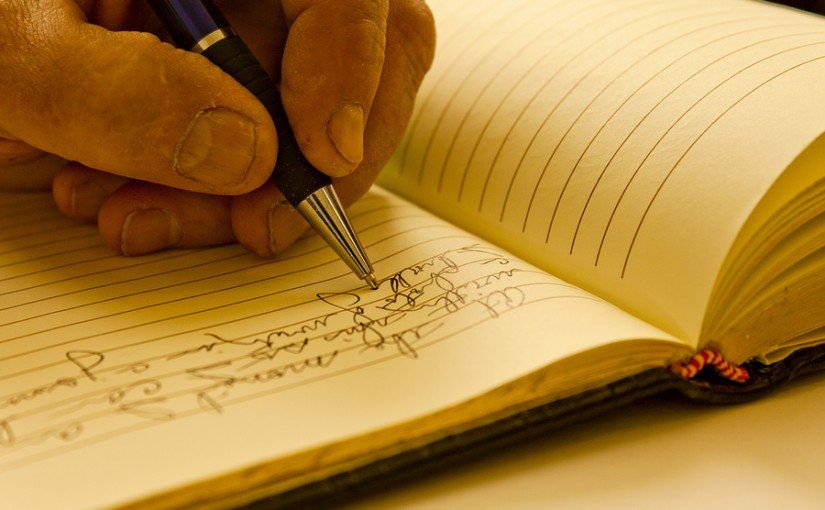 Tomescu, who is one of the most prominent figures from the research team at MIT, gave out a clear explanation about the study that they have conducted at IEEE conference. As per him, the primary objective of the research has been to mask online services from the negative effects associated with lying. When a distributed network is built, data would be carried out to each and every individual node with digital signatures. Such networks are in a position to be compromised. As a result, they can lie. One person attached to the network can say something completely contradictory to another person. One of the key concerns of the research group has been to prevent it.

It is also important to keep in mind that the primary aspect of the Cantena system has not been to record public keys that are certified by a cryptography system. The Bitcoin transactions are capable of delivering space up to an 80 different characters for text annotation. As you can see, this is not enough to store all the public keys. However, it can effectively be used to keep the cryptographic signatures. All the signatures that are linked with public keys can effectively be stored in here. Therefore, the bottleneck associated with storing public keys has successfully been eliminated.

MIT is not the only university that is engaged with conducting similar research. It has also been identified that the Swiss Federal Institute of Technology, which is located in Lausanne has started a similar initiative. A research paper has been released by the team, which is led by Associate Professor Bryan Ford. As per Ford, the objective of this research is to link a blockchain to a specific object. This is one of the best and practical measures, available to increase the security and privacy associated with that object. The same principle can be used to prevent identity theft and encryption attacks as well.

Bitcoin and blockchain technology can effectively be used to provide solutions to some of the biggest issues faced by people who live in today’s world. A research team from MIT has already conducted a research to get more information about it. As a result, they have come up with a way to prevent identity theft and encryption attacks.