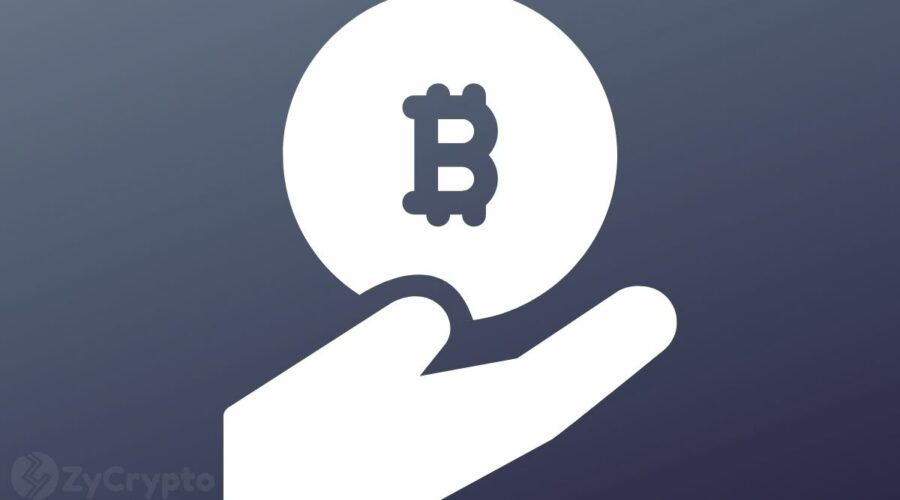 Blake Masters, a Republican who is hoping to unseat incumbent Arizona Senator Mark Kelly during the 2022 election, is a bitcoin millionaire, according to the latest filed financials.

In its early years, bitcoin was dismissed by institutional investors as a worthless digital asset that attracts criminals. This has, however, changed significantly in recent years. Owing to the top crypto’s outstanding performance compared to other asset classes, bitcoin now bears the hallmark of institutional acceptance. While the rush of smart money and mainstream financial institutions to bitcoin is a very bullish signal, Congressional adoption is a completely different ball game.

Blake Masters, who is a top aide to billionaire entrepreneur Peter Thiel revealed his crypto portfolio in a recent filing with the U.S. Securities and Exchange Commission (SEC). Per the filing, Masters currently owns bitcoin worth more than $1 million. He has also allocated his portfolio to other cryptocurrencies including Ethereum (ETH), Litecoin (LTC), Dogecoin (DOGE), Tezos (XTZ), among others.  This means that Masters is one of the most deeply crypto-invested congressional candidates. Apart from crypto, Masters has also invested in precious metals like gold and silver.

Just days ago, Masters postulated that instead of banning Bitcoin like China, the United States government should consider a strategic bitcoin reserve, hinting at Fort Knox — Kentucky-based U.S. Army installation which is used to store national gold reserves. That said, using some of these gold reserves to purchase BTC could usher in a “Fort Nakamoto”. Masters also said his Senate campaign is accepting bitcoin donations.

Blake Masters Isn’t The Only One

Masters is currently serving as Thiel Capital’s Chief Operating Officer. Although he is yet to win the race and become the next Arizona senator, some U.S. Senators already are fervent bitcoin supporters and holders.

Cynthia Lummis, a member of the American Senate from Wyoming also filed with the SEC on Thursday, disclosing that she had purchased between $50,001 and $100,000 on August 16 via brokerage firm River Financial.

Lummis is a long-time bitcoin supporter. She previously revealed that she acquired her first bitcoin in 2013 when it was worth circa $300 as she “believes in the economic power of scarcity and the potential for bitcoin to address some of the manipulations in our financial system.”

Retiring U.S. Senator Pat Toomey has also emerged as a cryptocurrency advocate. Toomey, who is in the Senate Banking Committee, recently suggested that China’s anti-crypto stance is a grand opportunity for the United States to take advantage of.

08/10/2021 Bitcoin Comments Off on This Pro-Crypto U.S. Senate Candidate Holds Over $1M In Bitcoin
Markets