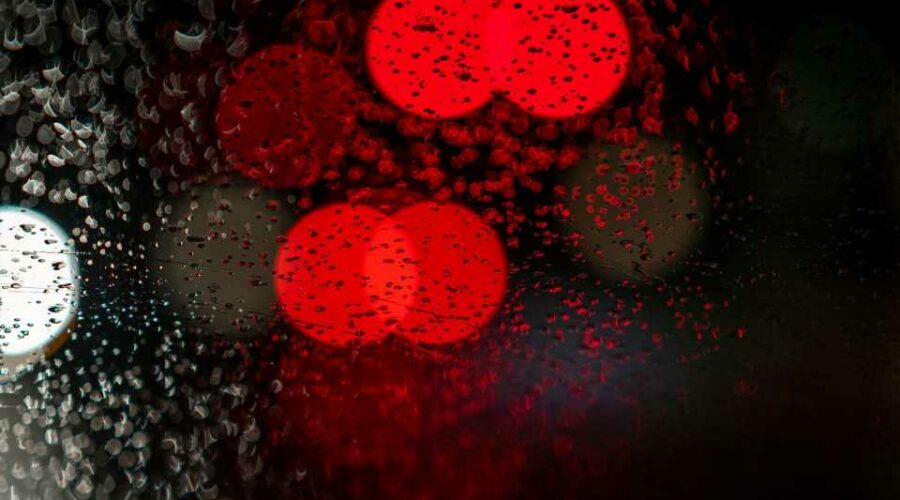 Bitcoin and the entire crypto market have struggled to gain any massive momentum throughout the past few days.

BTC has been consolidating around $40,000 and is currently in the process of dipping below this level as bulls try to thwart a deeper retrace.

Where the entire market trends next should depend largely, if not entirely, on whether or not bulls can continue guarding against any intense selloff.

One on-chain analyst believes that BTC may be due for a pullback, as he notes that the ongoing rally is showing some signs of exhaustion.

Bitcoin Drifts Below $40,000 as Selling Pressure Ramps Up

At the time of writing, Bitcoin is trading down just over 2% at its current price of $39,350. This is around the price at which it has been trading throughout the past few days.

BTC had been holding above $40,000 throughout the latter part of the week, but today’s break below this level highlights some underlying weakness.

Where the market trends in the near-term should depend largely on whether or not bulls can reclaim this level and flip it into support.

BTC May Be “Overheated” According to This Indicator

One on-chain analyst recently pointed to Bitcoin’s MVRV Z-score, which helps provide insights into where an asset is within a market cycle.

This indicator suggests that the benchmark cryptocurrency could see a pullback in the near-term before its parabolic ascent can continue.

“I am starting to feel that the market is approaching overheated levels now. One data point to observe is MVRV Z-score, which looks at extremes in the data sets between Market Value and Realised Value… We can see that when the z-score enters the red zone it signals a market top. We are not there yet but a few more parabolic days up for price and we will be.” 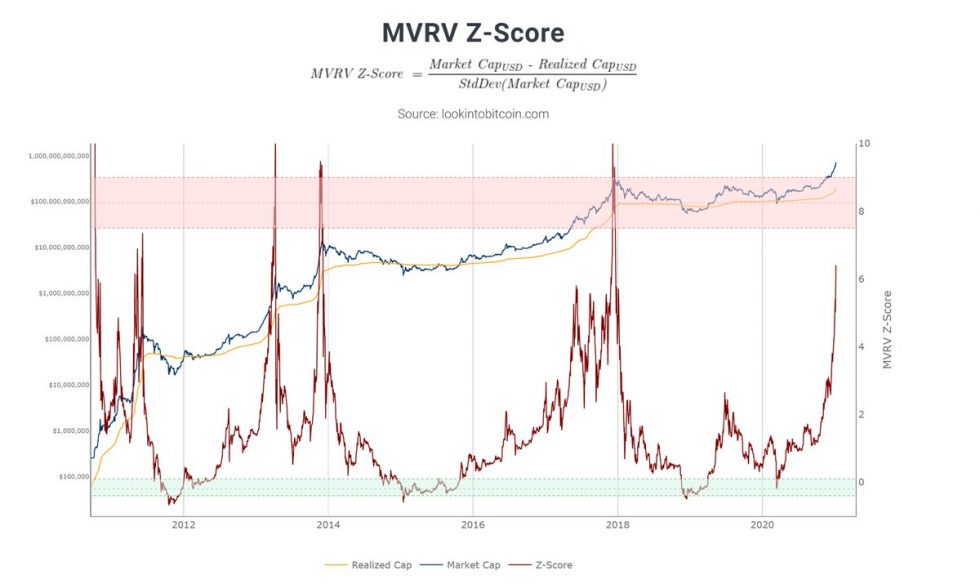 The coming few days should shine some serious light on where the aggregated market will trend next and whether Bitcoin has set a local high.