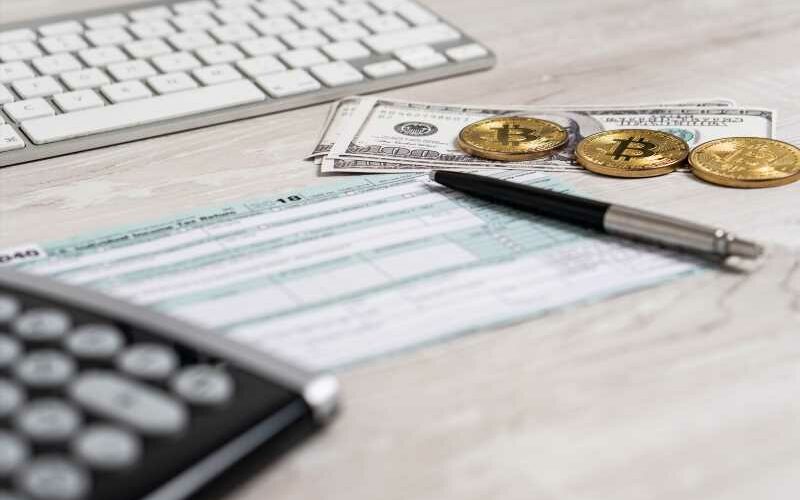 Ted Budd, the representative of North Carolina’s (NC) 13th congressional district has submitted a tax proposal to the United States House of Representatives. This bill focuses on enhancing how the Internal Revenue Service (IRS) handles cryptocurrencies in order to eliminate the profits and losses surrounding like-kind exchanges.

Budd seeks to revise the 1986 Internal Revenue Code (IRC). Being the internal section of the United States tax law, the code declares that neither losses nor profits will be considered when transferring real assets used productively for investment or commerce purposes. As such, like-kind coin and real property exchanges will be handled similarly. Some of the scenarios arising from the absence of like-kind exchanges include double taxes, excessive book-keeping loads on citizens and hindrances on blockchain ventures.

This is not the first time the NC rep is endorsing the bill. On July 25, he brought it into congress where it was directed to the Ways & Means Commission. Prior to the act, Budd had observed a close to 40% charge on digital units during a recent interaction with the Ways & Means Commission. According to him, using digital assets is regarded as a sale despite the reality of the deal being the purchase of an ordinary consumer product. And so, the tax change would impede digital unit usage. Buying a flat-screen television with Bitcoin, for instance, would result in double taxes. They include a capital gain on the digital currency and a sales tax upon purchase. He went on to state that the technology was essential for national security.

In addition to the Virtual Value Tax Fix that he is advocating for, he also sought assistance on the Cryptocurrency Tax Fairness Act. Both of these legislations are crucial for tackling low crypto adoption figures. In his opening remarks, he explained how important the blockchain network was to him. He added that his policy amendment suggestions would prevent this network from going abroad to countries like Singapore and Malta.

Part of his agenda during the June 4 sitting was to expand the de Minimis exclusion for transactions in foreign money to cater for blockchain tokens. This is because the IRS classified virtual tokens as property. As such, the conversion of these tokens to fiat money or other products and services would attract tax. Budd gave the example of a consumer who used 65 cents in Bitcoin to get a soda from a dispensing machine. In this case, the user is supposed to incur the tax liability for the process. Note that this act does not apply to exchanges concluded after December 31, 2024.

Budd has been vocal about the digital market. In May, he was part of a group of legislators that urged the president’s advisors to list blockchain as an upcoming technology. In a letter to the National Economic Council (NEC), the lawmakers stressed the potential of this technology to revolutionize different sectors through its capability to enhance effectiveness, security, and transparency. The letter also encourages collaboration with the academic community, private entities and policymakers in blockchain research to maintain the country’s place as a giant in tech innovations.

In December 2018, Ted Budd tabled two bipartisan proposals with his Florida counterpart Darren Soto. In a bid to stop coin price manipulation and put the United States on the crypto map, the congressmen came up with the United States’ Virtual Currency Market and Regulatory Competitiveness Act of 2018 together with the Virtual Currency Consumer Protection Act of 2018. These bills push the U.S Commodity Futures Trading Commission (CFTC) and similar regulators to enhance the administrative environment for the sake of consumers and business growth.

What’s more, Budd led fifteen representatives to seek explanation on crypto and Initial Coin Offering (ICO) regulations from the Securities and Exchange Commission (SEC) boss Jay Clayton in September 2018. The members wanted to know the criteria used by the agency to establish whether digital assets can be classified as securities within federal laws. In the letter, the representatives agreed with Clayton that digital assets attracting sales comprising of securities and investment contracts should obey securities regulations.

Likewise, they acknowledged that some digital tokens did not fall under securities. However, it was unclear which tokens fit in this category. They also wanted the agency to reveal the instruments they used to educate innovators on cryptocurrency matters. Although they did not indicate when they needed the feedback, the congress members urged the SEC to be conscious of the rate at which the digital market was developing.

According to them, this uncertainty was hurting the United States crypto scene and would eventually drive business to other countries. Earlier on, the SEC chief stated that he would not compromise cryptocurrency laws to describe securities. Being independent, the SEC can only clarify the current regulations. To update them, the regulator would require a congress act.

In March 2019, Jay Clayton declared that neither Ethereum nor related cryptocurrencies are securities. This declaration was in response to Budd’s previous inquiry about the exact nature of securities. In the reply, Clayton added that the interpretation of a digital asset being a security was not cast on stone but subject to change with time.