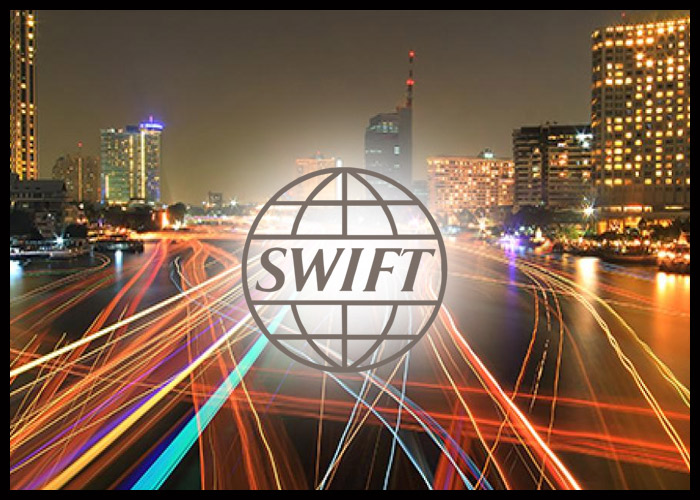 “Facilitating interoperability and interlinking between different CBDCs being developed around the world will be critical if we are to fully realize their potential,” says Thomas Zschach, Chief Innovation Officer at SWIFT.

SWIFT is accelerating its experiments at a time when a new report from the Bank for International Settlements says that nine out of 10 central banks are now exploring CBDCs, which will cover economies that account for more than 90 percent of global GDP.

Most of these central banks are also in the advanced stages of their CBDC exploration, with nine countries, including Nigeria and The Bahamas, already live with their own digital currency.

“Different systems and different CBDCs will need to be able to efficiently work together, or it will hamper the ability of businesses and consumers to make frictionless cross-border payments using CBDCs,” added Nick Kerigan, Head of Innovation at SWIFT.

Last year, SWIFT conducted a first set of CBDC experiments that was able to successfully orchestrate a cross-border transaction between one entity on a DLT-based CBDC network and a second running on an established real-time gross settlement (RTGS) system.

SWIFT is now moving ahead to test interlinking of multiple domestic-based CBDC networks emerging worldwide to make cross-border payments with CBDCs more seamless and frictionless. This will involve building industry standards and frameworks with SWIFT to interlink different technologies, standards and protocols.

SWIFT is now looking to solve this interoperability question by leveraging its extensive experience in bringing about standardization and best practices in international payments.

Teaming up with Capgemini, SWIFT is testing how it can interlink, at a network level, CBDC platforms regardless of technology, with existing payments systems, via the SWIFT platform. This interlinking could offer a highly scalable and easily integrated solution to make CBDC networks ‘cross-border payments ready.’

In collaboration with Capgemini, SWIFT is addressing three use cases – CBDC to CBDC, fiat to CBDC, and CBDC to fiat. It is also looking beyond CBDCs to enable interoperability between other digital assets and currencies as they are developed and become regulated globally.