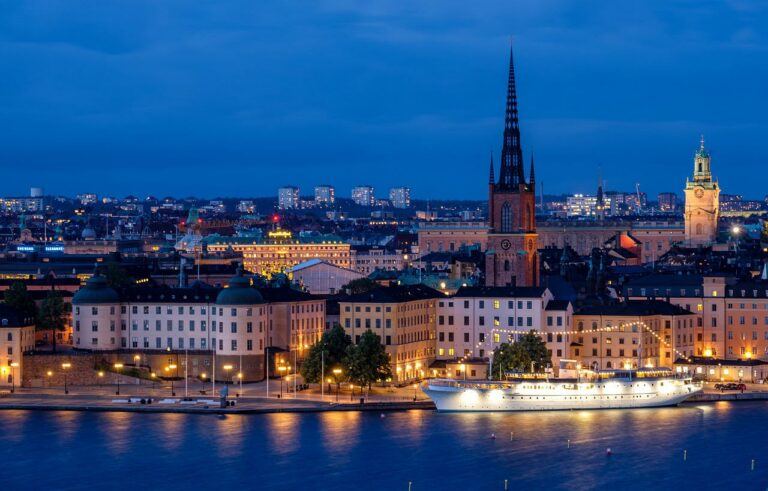 Sveriges Riksbank (“Riksbank” for short), which is the central bank of Sweden, has taken to Twitter to debate whether Bitcoin constitutes a currency.

In a series of tweets posted to Riksbank’s official Twitter account, Bitcoin is required to meet three strict criteria in order to be considered a currency: function as a custodian (store of value), offer a means of payment and be a unit of account. While the tweets go on to clarify each point, the central bank ultimately concluded that Bitcoin, and other cryptos, constitute assets rather than currencies.

Sweden’s central bank argues that Bitcoin fails as a “value preserver” due to its high price volatility. According to the bank, users of a currency should trust that what they are about to buy will stay relatively price stable overtime.

The bank also contests Bitcoin’s status as a means of payment, writing that “there is no exact figure on how many companies accept Bitcoin,” for payment. As a proxy, the bank compares Coinmap’s listing of Bitcoin ATMs — around 29,500 globally — to Visa, which is accepted by more than 60 million merchants worldwide.

The Riksbank argues that Bitcoin likewise fails as a unit of account, due to its inability to function as a store of value or means of payment. The central bank also points out that countries universally price items in their own currency, rather than Bitcoin.

The bank concludes its argument by writing “Bitcoin generally does not fulfill the three functions and is thus not money, at least not in the sense that it functions as money in the traditional financial system and in society.” The tweet also extends its reasoning to other cryptos, including Ethereum.

Featured Image by “Bru-nO“ via Pixabay.com