“When a country (USA) is losing many billions of dollars on trade with virtually every country it does business with, trade wars are good, and easy to win.

Example, when we are down $100 billion with a certain country and they get cute, don’t trade anymore – we win big. It’s easy!”

So said the president of the United States directly to his nearly 50 million twitter followers after announcing yesterday 25% tariffs on steel imports and 10% on aluminum following accusations China, which produces some 50% of world steel, flooded the markets.

“When a country Taxes our products coming in at, say, 50%, and we Tax the same product coming into our country at ZERO, not fair or smart,” Trump charged before announcing:

“We will soon be starting RECIPROCAL TAXES so that we will charge the same thing as they charge us. $800 Billion Trade Deficit – have no choice!”

The Chinese have been scrambling for a response, according to WSJ, sending their top diplomat to US, and apparently this is what they came up with:

“Chinese officials and government advisers say [they] may subject American companies with operations in China to antitrust and other types of investigations.”

Something which would play right into Trump’s hands because if they make the environment in China even more unfriendly to foreign companies than it is, then they’ll have to start opening production in US or Europe.

Especially considering Trump has a very big card. It’s no secret China engages in protectionist behavior. They banned crypto purchases by their own citizens, while exporting the crypto mining to other countries.

That will now be documented by the Trump administration which is completing a “detailed study accusing Beijing of widespread theft and expropriation of American intellectual property.”

US officials are coming out to say China engages in practices that favor Chinese companies, with their government going so far as to ban things like French cheese.

It might, therefore, be unfair to call this trade war as Trump’s aim appear to be to open the Chinese market and force them to stop their protectionist policies, or US will retaliate and has begun doing so.

It might also be somewhat unfair to blame the slide in stock markets on this new announcement as stocks have been sliding for some time now following a stupendous rise to crazy new heights.

A correction was way due, and now seems to be underway, with the global economy potentially benefiting from a stronger stance on free trade, which necessarily means fair trade where both markets are open rather than one market engaging in protectionist policies to the expense of the other.

China, so being a seller rather than a buyer, will probably have little choice but to accommodate demands and open their market, but of course posturing on the way is expected. 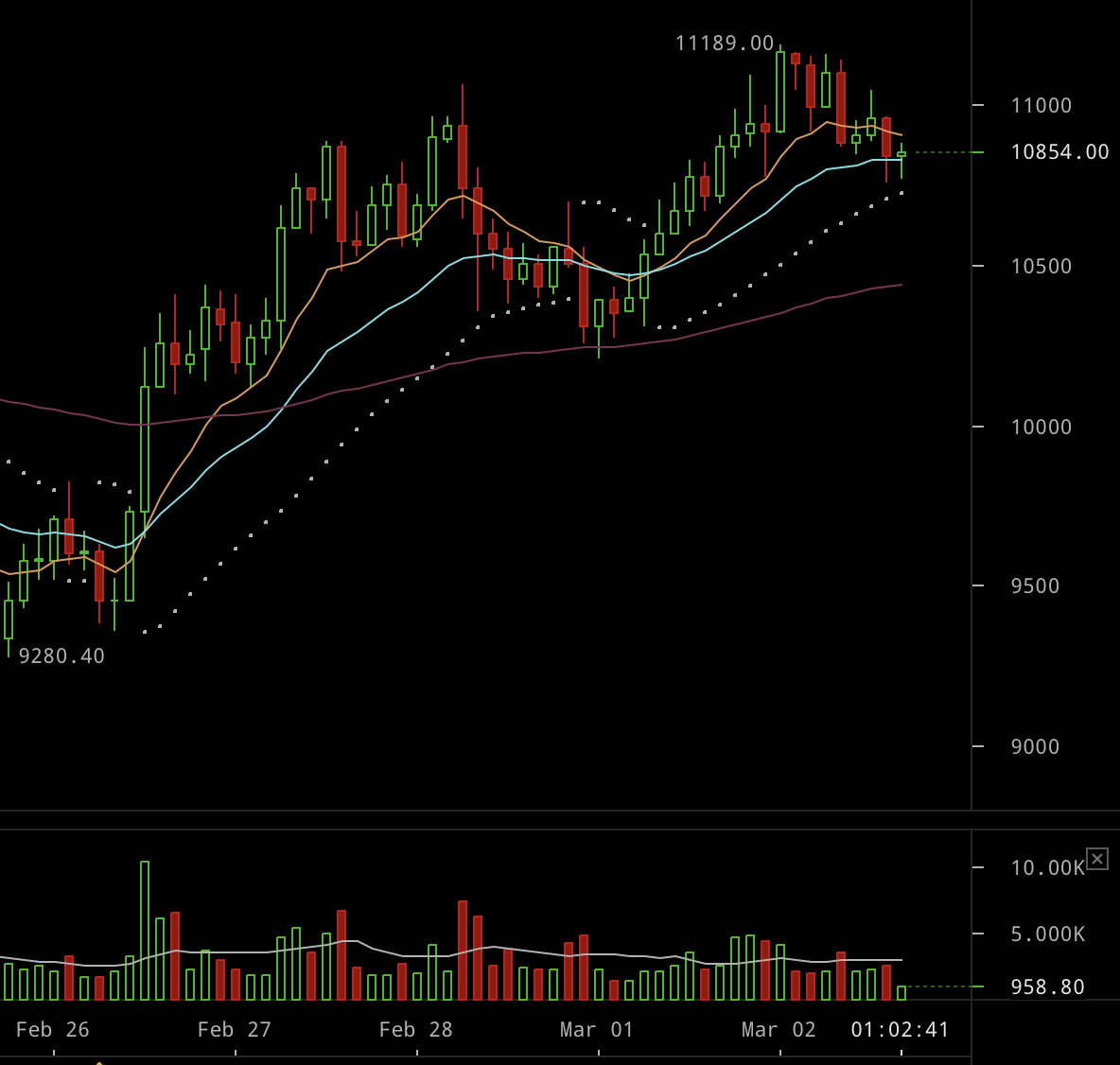 Whether the two are connected is unclear but the rise yesterday did feel news driven, with this geopolitical change probably a factor as one can never discount stupidity in these matters.

We’ll therefore have to wait and see what the official response in action is from China, where their president is moving to in effect become a dictator by getting rid of term limits.

They are to soon hold an annual session of the Chinese legislature, with Trump seemingly timing it for the most effect, because you can’t engage in protectionist measures while crying free trade. You can’t just ban our cheese!