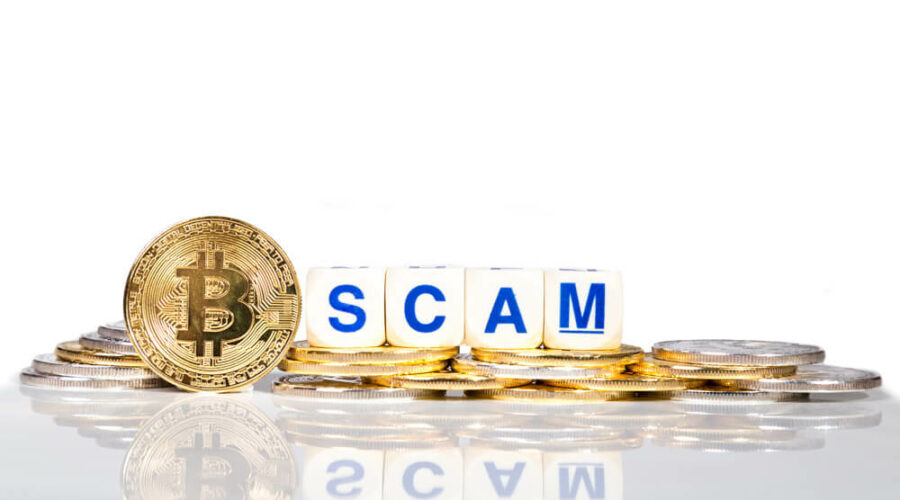 Social network Gab saw itself going offline for a short period after some of its employees discovered bitcoin spam messages infiltrating the network.

Bitcoin spam has been rather prominent on social media these days. Last year during the summer, the world was shocked when it was found out that many high-profile accounts – including those of former president Barack Obama, his vice president Joe Biden, South African Tesla and SpaceX executive Elon Musk and Microsoft mogul Bill Gates – were compromised and overtaken by an unseen hacker that advertised a phony giveaway regarding bitcoin.

Messages were posted on these individuals’ accounts, along with many others, claiming that if users sent their bitcoin to specific addresses – which were included in the messages – the individuals in question would wind up doubling the amount, and thus givers could earn quite a bit for their actions. Sadly, this wasn’t the case, and those who wound up offering their money ultimately ended up losing it.

In all, the hacker ultimately made off with more than $120,000 in BTC before he was caught, which on paper, isn’t a huge number compared to the compromised amounts of the past, though the case got lots of attention given how many top profiles had been involved in the scam.

Gab has gained lots of prominence and attention over the past few weeks given that it prides itself on being a full “free speech” zone for those looking to engage on social media. Unlike Twitter, which has earned a reputation for banning or suspending all users who speak conservatively or who go against leftist dogmas, Gab claims it will allow virtually any speech to ensure that people’s first amendment rights always remain in play and protected.

The company recently put out a notice claiming that it was experiencing a “security vulnerability,” and that it would be required to take itself offline for a while to ensure that the problem was fixed. In a statement, the company said:

At 6:09pm EST, Gab became aware of several accounts that were posting bitcoin wallet spam and related content… Because of our quick action, zero bitcoin was sent to any of the addresses posted and the affected accounts have been secured.

The social media network has stated that while its servers have been fixed and the problem has been resolved, it will examine the matter deeply and conduct a full audit to ensure there are no more doorways for future spammers to take control. The firm’s statement continues to mention:

We have no indication that any sensitive account information was breached or accessed by any unauthorized users. As Gab scales, our top priority is keeping your information secure. We will immediately be expanding our security and infrastructure team and launching a bug bounty program.