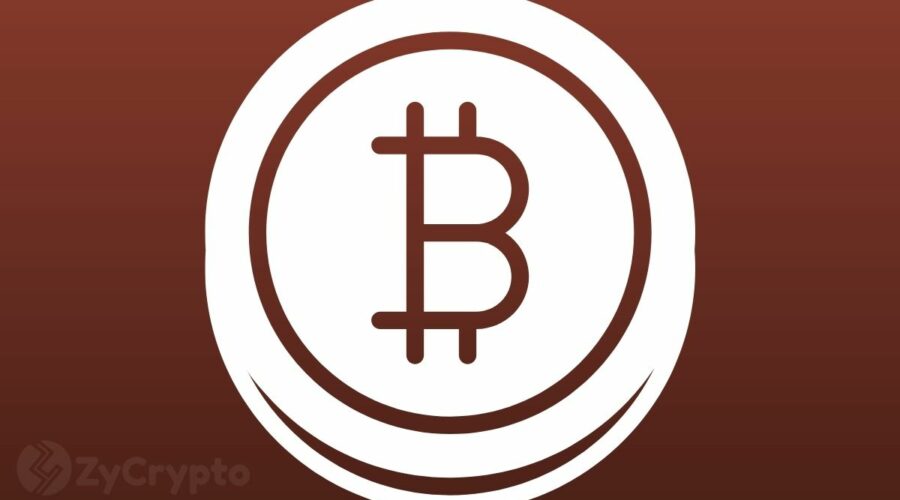 As the Bitcoin market gains momentum this month, analysts are certain that FUD will be stirred by key players who intend to manipulate the market to their advantage, and JPMorgan happens to be a leading culprit according to market observers.

Bitcoin has outperformed gold in the market as statistics have shown. Over the past 10 years, the financial return on gold is down 3% while Bitcoin is up over 400,000% according to market data.

According to a Business Insider report, large parts of the crypto community, especially young investors who see it as a more worthwhile investment, have adopted bitcoin as the ‘new gold’, compared to Gold.

This forms the backbone of why crypto-analyst, Lark Davis, is pointing out that JPMorgan could have misled its clients by claiming that institutional investors were ditching Bitcoin for gold.

The analyst cited a CNBC report in May, where the investment and financial services bank noted to its clients the trend its analyst observed in the market that indicated large institutional investors were reversing a 6-month trend of investing in Bitcoin and moving back into gold after the market corrected and lost about 50% of its value. 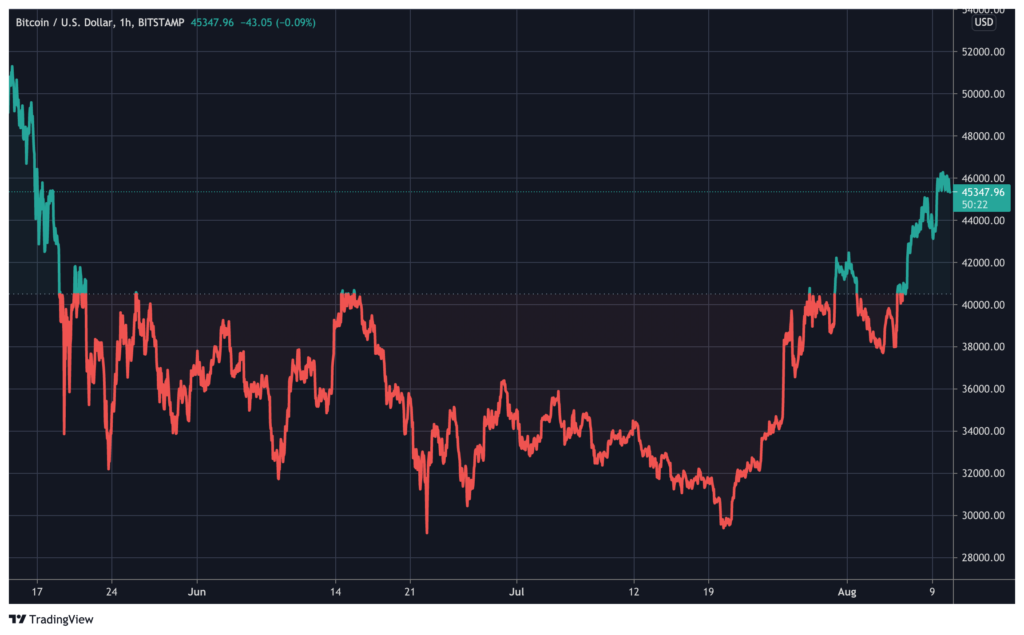 Lark now asserts that “A few weeks ago JPMorgan was very bearish on Bitcoin, today they announced they are launching a BTC fund for wealthy clients” adding “If you had listened to manipulator king JP Morgan when this article was published you would have sold your Bitcoin at $30,000, thus missing the 45% price rise, and you would be down 10% on your gold.”

Remarkably, despite Bitcoin’s previous downward correction, the asset is still up 52.47% in the year 2021 after surging over 45% in the past few weeks and is currently trading at around $45,400, recovering from the price slump that saw it linger at levels around $30,000 for several weeks. Meanwhile, gold is down 7.69% year to date in 2021.

Ironically, the recent success has also been recognized by JPMorgan as they have taken another clear step towards Bitcoin adoption by announcing they would allow their clients access to several Bitcoin funds. The bank’s wealthy clients will be able to invest in Bitcoin funds on request as the bank will not propose the investment.

The reports of JPMorgan’s new private fund came as Bitcoin sits at a pivotal point in its market performance.

The largest cryptocurrency by market cap is struggling to claim $47,000 as support, which will be essential if it’s to continue its uptrend. Analysts have noted that Bitcoin must slice through this barrier, represented by the 100-day moving average, to target higher highs. Failing to do so could lead to a catastrophic outlook for the bulls and usher in another bear market.