Palantir, one of the biggest data analytics company co-founded by Peter Thiel which rumor has it located Bin Laden, has announced in an earnings call they now accept bitcoin.

Among revelations their revenue grew by 49% to $341 million, the company also said they are now considering adding bitcoin to their balance sheet.

Thiel himself is a long time bitcoiner, since probably around 2014, and ethereum’s co-founder Vitalik Buterin was a fellow at the Thiel Fellowship around 2013-14.

Such decision by Palantir therefore wouldn’t be surprising in some ways, but in many ways it strengthens the trend of bitcoin being used as a store of value at the corporate treasury level.

Plantir’s stock has seen a beating however, down 6.5% yesterday, with some considering it a meme stock while others say it might balloon.

So whether this decision is just to add some crypto sparkle to their stock performance, or they actually have a strategy, is not clear.

What is very clear however is that bitcoin is seeing some serious adoption as a reserve currency. 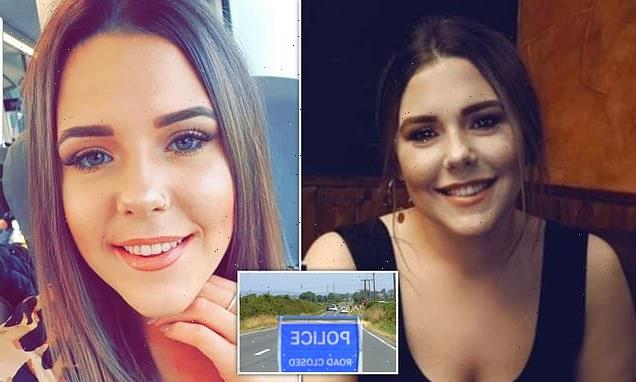