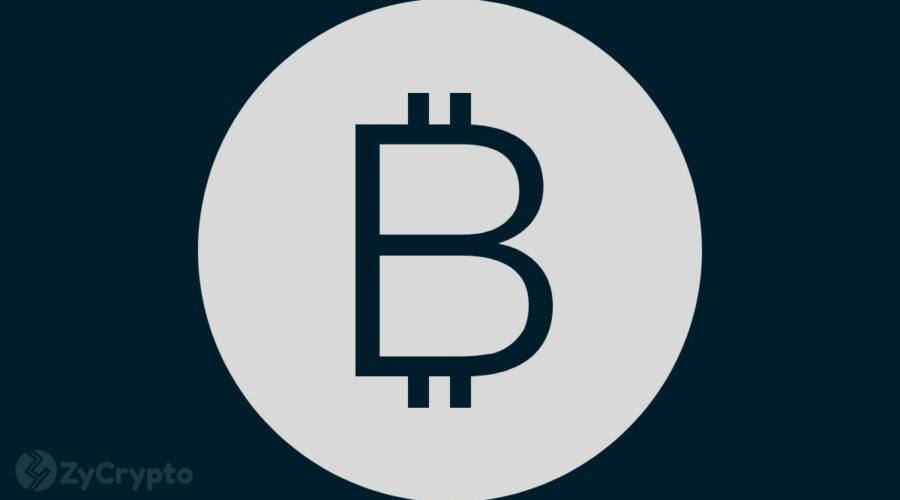 The majority of spending on the Bitcoin chain is currently dominated by coins that are relatively young compared to coins that have sat dormant or unspent on the network for over six months. This is according to a recent on-chain analysis by Glassnode analysts who say that this indicates a fairly positive trend for the cryptocurrency.

“The majority of spending in this cohort is younger and aged between 3m-6m, representing bull market buyers. These transactors may be exiting or de-risking closer to their cost basis.”

Also, the majority of coins accumulated during the beginning of this year are still dormant. This cohort now holds a total of 12.48 million BTC, which indicates a very strong conviction in the Bitcoin market according to the analysts. The long-term held supply is now over 82%, which intimates a possible upcoming supply squeeze that would spark a further bull trend. A supply squeeze usually limits the total coins in circulation, and this appears to be a dormant trend for Bitcoin given the high accumulation trend. 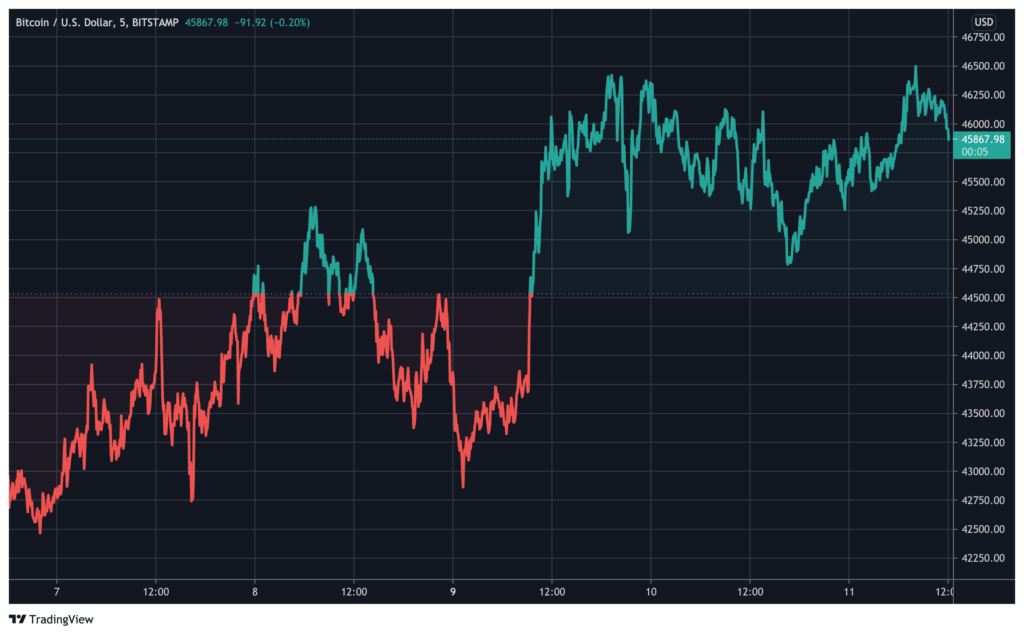 “Whilst the supply squeeze based on the short term holding supply ratio is not yet at 20% (a historic major supply squeeze), there are numerous indicators and trends in play that suggest it may hit it in mid- September but that the conditions for a supply squeeze are already in play.”

The holding trend is also confirmed by an analysis of the age of spent output per transaction. The average coin dormancy or the average lifespan of spent coins is also 10 days, which is the same level as during the 2019-2020 accumulation period.

“This is likely constructive for prices ahead.”

At the same time, the Bitcoin network is witnessing a huge flow of high net worth capital and institutional investments. Small size transactions (those less than $1 million) have lost transaction domination to 30% as huge size transactions dominated the network. Although this trend has been going on since 2020, it notably went up in July and is becoming stronger.

Additionally, although the transactional volume is still relatively low in the entire network, the majority of transactions continue to come from large wallets holding $1 million and above in value. Last week, this category of wallets saw an uptick of 20% in volume transacted.

“Given the lifespan analysis above suggests older coins have been largely dormant of late, this suggests that these large size transactions are more likely to be accumulators than sellers and is again, fairly constructive for price.”