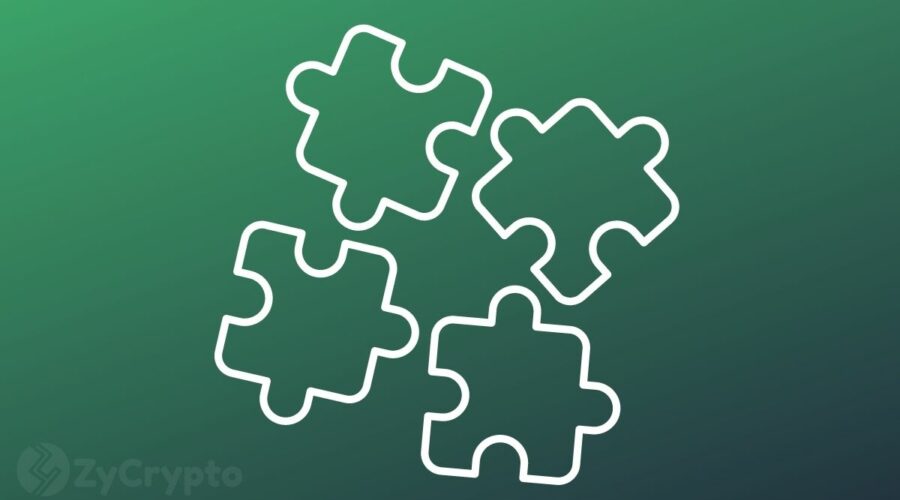 The reason behind Tesla’s suspension of Bitcoin payments can be traced to Musk’s tweets, in which he claims that the asset’s energy consumption levels are unsustainable.

However, with a little more deep diving, a cryptocurrency observer has spotted what could be the driving factor behind Tesla’s decision, and as opposed to the general sentiments that Musk has no interest in Bitcoin, the findings are extremely bullish.

Does Elon Musk have much bigger plans for Bitcoin?

It may seem as though Elon Musk is taking steps back to create a different entry point for Tesla to make a permanent return into the bitcoin market, by means of facilitating Bitcoin mining from within.

A look into the series of an event taking place at Tesla, as explained by the pseudonymous cryptocurrency observer ‘CroissantEth’ who recalled that Musk revealed that Tesla was running its own Bitcoin nodes prior to the recent developments, points to Musk’s Satellite project Starlink —which will allow for worldwide internet access through the lunch of over 40,000 space satellites—as the middleman that will connect Tesla and Bitcoin together once again.

Currently, one of Tesla’s major sources of profit is renewable energy, which goes past the creation of electric vehicles, to solar panels, solar roofs, and batteries.

Tesla may venture into Bitcoin mining in the future

It’s important to note that Tesla also gets environmental credits for selling vehicles with zero emissions, which is a requirement in many U.S states.

Tesla can later sell these credits to other manufacturers who are unable to produce zero-emission vehicles.

“Chrysler agreed to buying billions of dollars worth of these credits, & it made up 7% of Tesla’s total revenue ($428M) last year” noted Croissants, adding that as Tesla’s revenue drops in the future, due to many car manufacturers creating carbon-free alternatives, Tesla might need to look elsewhere to revive its revenue. Because Tesla’s power walls often have excess energy problems, pouring all the excess into Bitcoin mining may be the way forward.

Croissant does a good job of explaining the possibility in the the tweet below:

-Elon’s goal is to create self sustaining life on Mars

-Starlink could enable any Tesla consumer to begin running their own $BTC node, free of internet downtime.”

Many Bitcoin proponents seem to nod to Croissant’s theory. Should this become the case, the market could respond bullishly as millions of new users may be making their way into the Bitcoin market through Tesla.