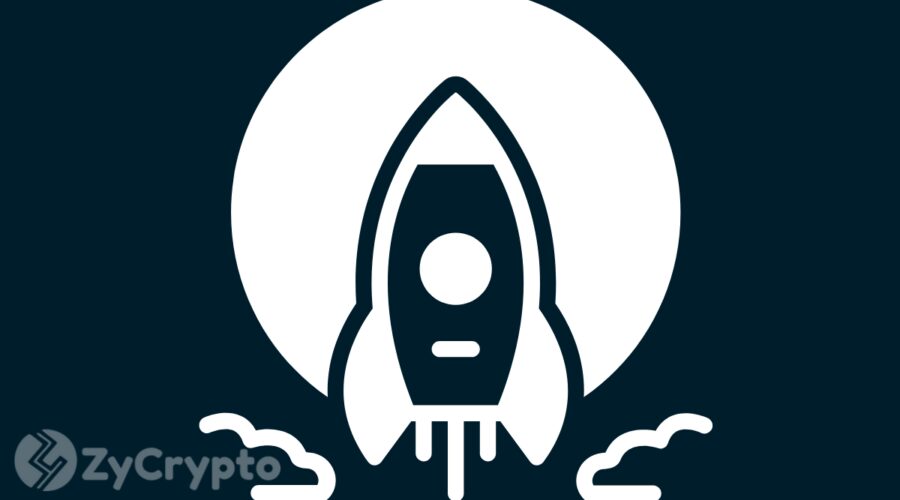 Both institutional and retail investors are staying away from active bitcoin trading following weeks of high uncertainty in the market, largely caused by the shifting trend in Bitcoin hash redistribution from China. 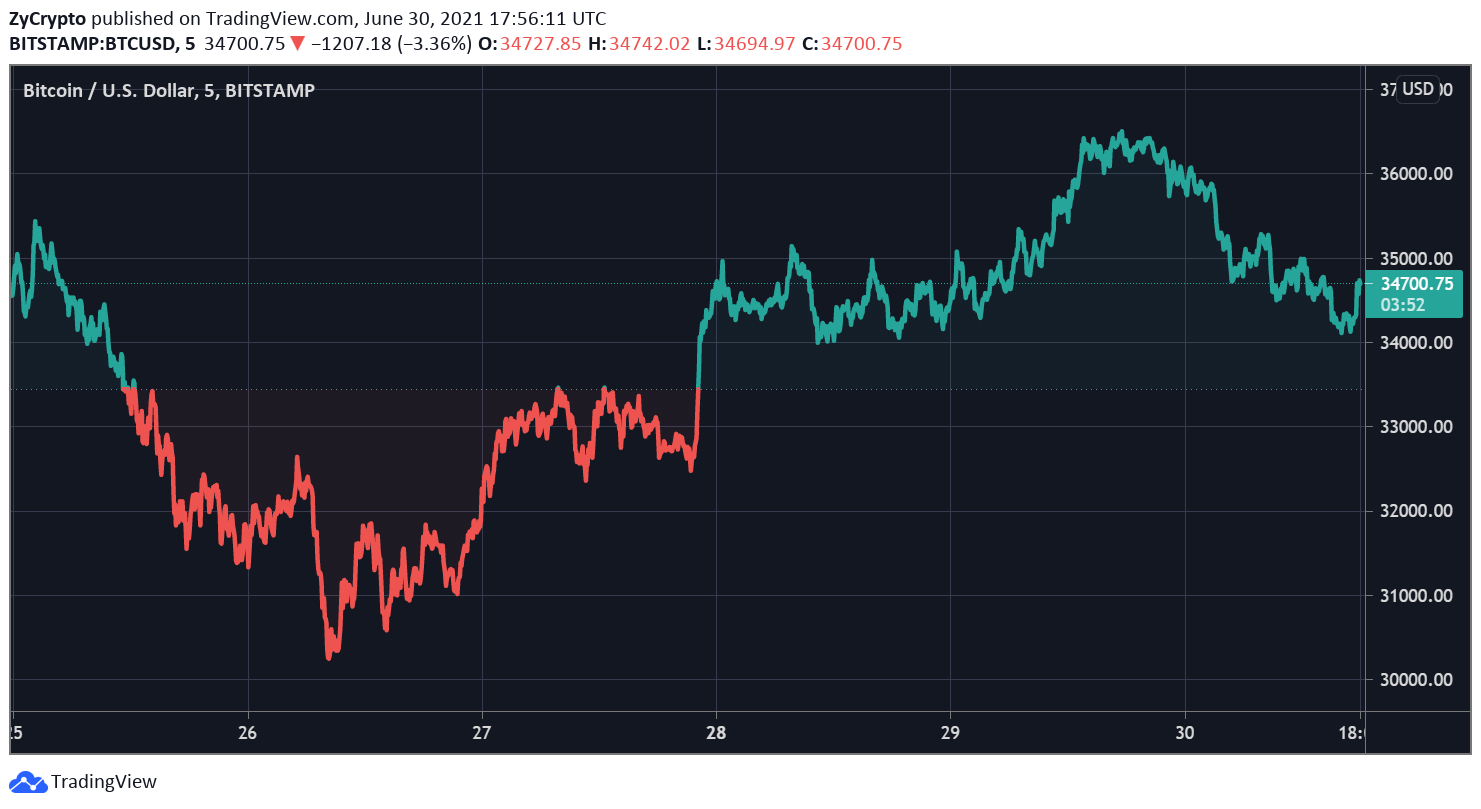 Additionally, weekend trading activity saw bitcoin rise by 15% as prices bounced back from another sell-off on June 26 which saw bitcoin plummet to $30,141. Bitcoin has also recovered by around 15% in 48 hours and has gained 4.2% in the last 24 hours.

According to financial expert Jehan Chu, Bitcoin is at a crucial point where it’s going to need a catalyst to break from the 30k-40k volatile range.  Chu, who is also the managing partner at Hong Kong’s crypto investment firm Kenetic Capital said that intensifying Fear Uncertainty and Doubt (FUD) has played a key role in keeping Bitcoin prices down.

“An unprecedented stream of FUD has resulted in Bitcoin struggling to keep above water.”

Chu added that as a result, the short-term outlook for BTC remains choppy and uncertain despite the current price gain above $34K.

“With retail investors on the sidelines, licking their wounds, volumes will struggle until the next price catalyst.”

With many new developments in the crypto market, perhaps Bitcoin has a wide range of events to choose from as a catalyst. These include the winding up of hashrate migration from China, the passing of Bitcoin as a legal tender in El Salvador, increased BTC accumulation from institutional buyers, and the most recent impactful  Bitcoin news which involves network difficulty adjustment.

BTC hashrate has declined significantly as miners and crypto exchanges close shop in China permanently and look to Migrate to the West. While increased adoption has made Bitcoin considerably resilient to such disruptions, a hashrate change of such magnitude is bound to be felt across the market, with short to medium-term repercussions.

According to data by Ycharts, there has been a consistent decrease in miners’ revenue since May. As of 27 June, the miner’s revenue stood at $13.06 million, which represents a $58 million drop from $71 million on May 3.

Despite current market conditions, Skew, which provides professional data for crypto markets shows that over time, the open interest in bitcoin has been remarkably stable.

“Highlighting $ growth of open interest is largely driven by #Bitcoin is appreciating in value.”