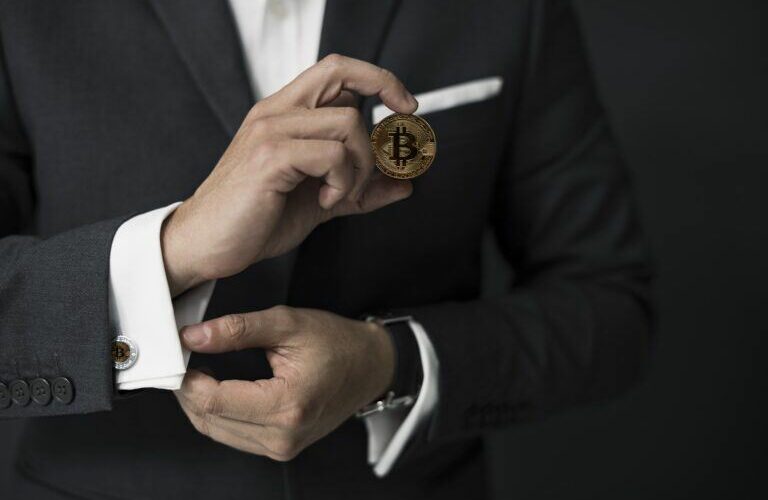 Morgan Stanley investments funds have acquired over 6.5 million shares in Grayscale Bitcoin Trust (GBTC) in a move that comes as other large financial institutions eye ways to give their clients exposure to the cryptocurrency space.

According to SEC filings, spotted by Decrypt, from the company, Morgan Stanley invested in GBTC across more than a dozen funds. Its largest holder of the Bitcoin-focused fund is now its Growth Portfolio, which has 2.3 million shares.

Other funds include the Morgan Stanley Insight Fund, an equity growth fund that manages $8 billion in assets and picked up over 900,000 shares in GBTC worth $27.6 million, and the bank’s Discovery Portfolio bought around 600,000 shares. Its VIF Growth Portfolio holds 130,000 shares.

Morgan Stanley’s shares were reportedly purchased in June, when BTC was hovering around the $30,000 mark and GBTC shares were trading close to the $30 mark. The fund’s shares, it’s worth noting, don’t represent one full BTC. Instead, according to Grayscale’s website, each share has 0.000937812 BTC in it.

Per Decrypt, the move makes Morgan Stanley the second-largest known holder of GBTC behind Cathie Wood’s ARK Investment Management, which holds 0 million shares in the fund.

Grayscale Bitcoin Trust offers investors exposure to the flagship cryptocurrency but doesn’t require them to actually hold or manage any private keys. It’s traded over-the-counter and requires a minimum investment of at least $50,000 and a six-month holding period. It has a 2% annual expense fee.

The fund now has over $31 billion in assets under management as institutional investors have been increasingly adding exposure to the flagship cryptocurrency. While each share is priced at $37 at press time, it has BTC holdings worth over $44.