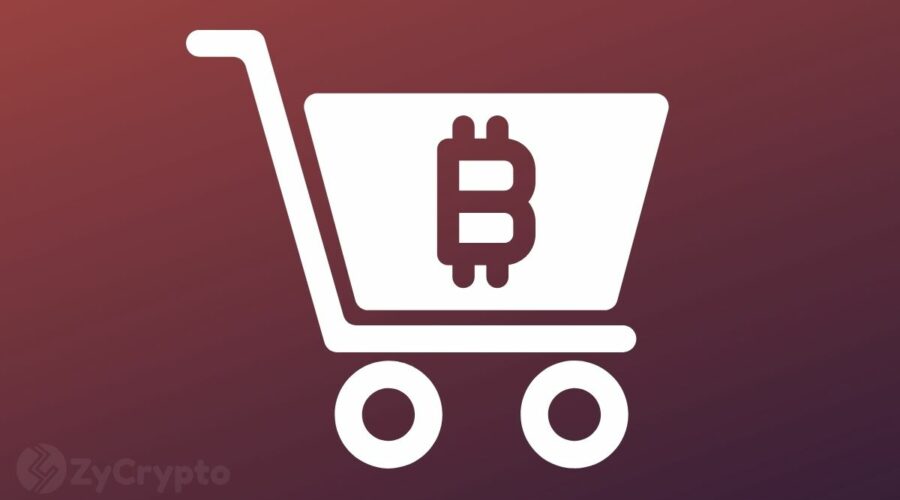 Business Intelligence software firm MicroStrategy has announced plans to purchase even more Bitcoin, a move that has brought the firm under the radar of many crypto analysts as the firm’s Bitcoin bank is already off the roof.

MicroStrategy announced earlier this week that it had completed the sale of $500 million in bonds to increase its stash of Bitcoin, adding that it plans to sell up to $1 billion in stock to buy more of the biggest cryptocurrency. MicroStrategy is one of the institutions that sparked the current wave of institutional interest in Bitcoin and cryptocurrency in general after it purchased 21,454 BTC on August 11, 2020, making it arguably one of the powerful BTC bulls in the crypto space.

MicroStrategy’s Bitcoin holding as of last week was 92,079 bitcoin, worth about $3.6 billion at press time, a figure which is expected to hit $5 billion after the firm’s latest capital raises.

The bitcoin holding is now described in the company’s filings with the U.S. Securities and Exchange Commission as a key part of the firm’s strategy due to its large size.

The firm’s latest move has however raised a few eyebrows in the crypto space as to whether it is HODLing Bitcoin the right way or just overdoing it in wake of the cryptocurrency’s recent woes.

MicroStrategy is the world’s largest publicly traded business intelligence company and therefore must have fully grasped the risks associated with Bitcoin before spending that fortune on it.

However, Bitcoin’s reward over the years looks to outweigh its risks, hence the frenzied interest in it. MicroStrategy’s initial purchase of 21,454 BTC in August was worth $250 million at that time and was subsequently followed by other investments which took its BTC Holdings to 70,470 BTC, all of which was purchased at a combined fee of $1.125 billion. 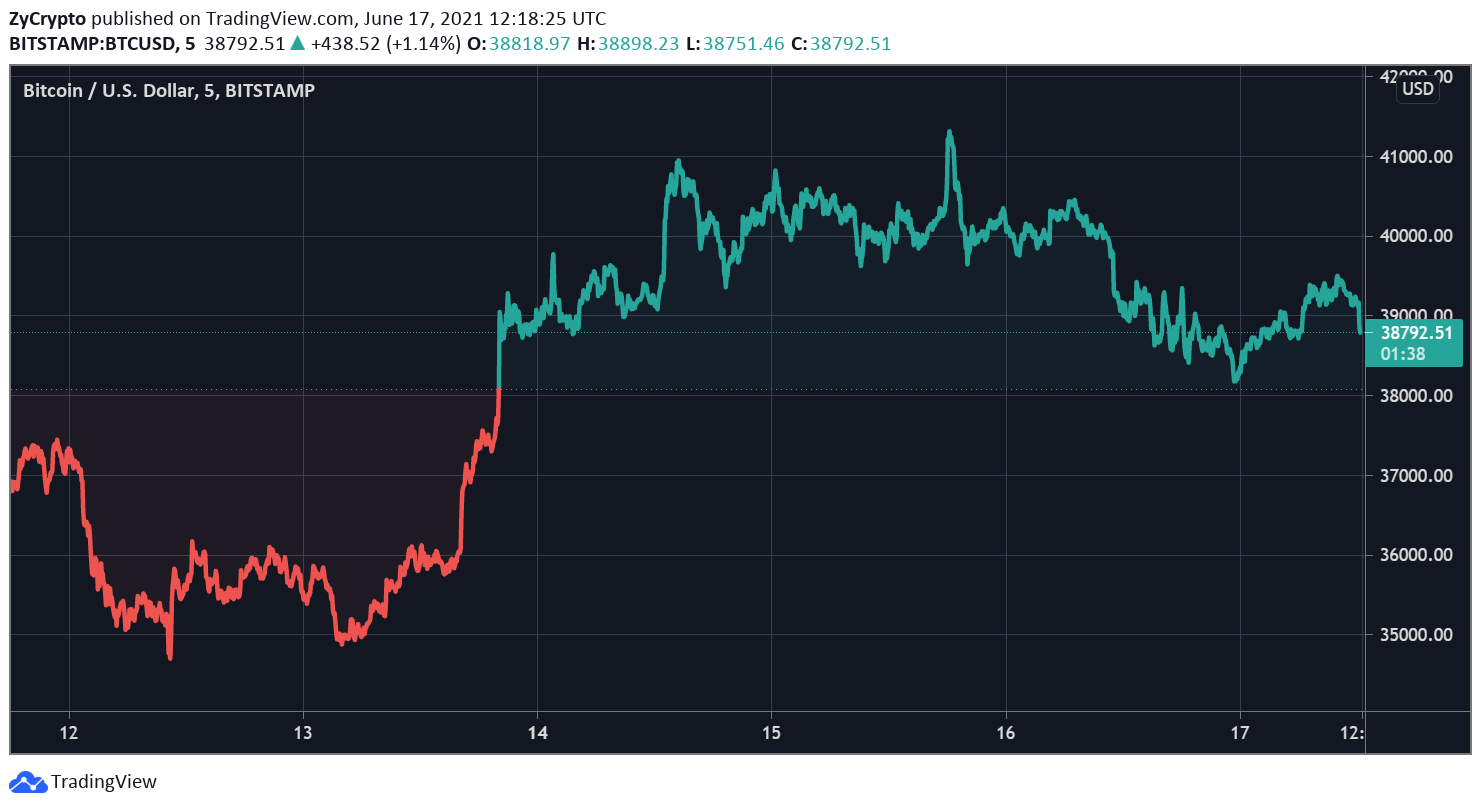 MicroStrategy (MSTR) shares also rose to 15.9% in the last trading session to close at $598.49 following the company’s Form S-3 Registration Statement filed with the SEC. The filing will see the firm offer, issue, and sell up to $1 billion worth of class A shares of the company of which net proceeds will be used to purchase additional Bitcoin as well as other general corporate purposes.

Although MicroStrategy’s Bitcoin quest seems to be excessive, the avail on every purchase explains its current stance.

17/06/2021 Bitcoin Comments Off on MicroStrategy Has Been On A Relentless Bitcoin Buying Spree, But Are They Really On The Right Track?
Markets