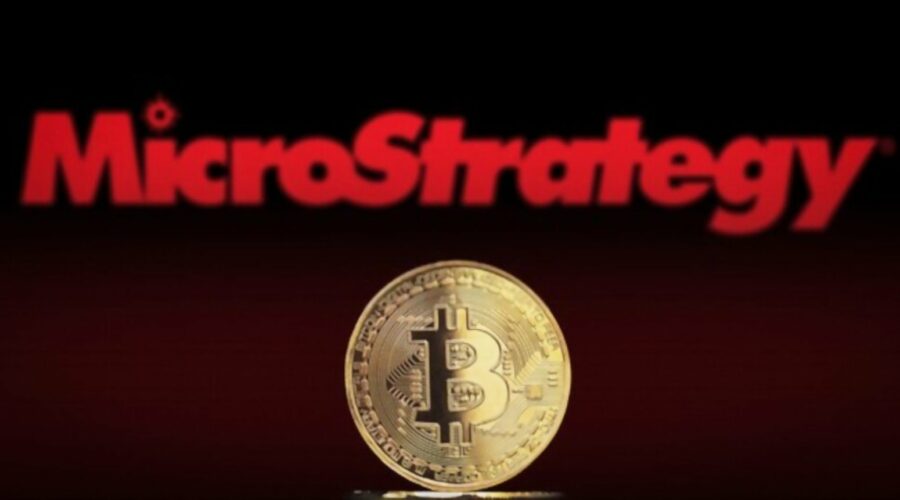 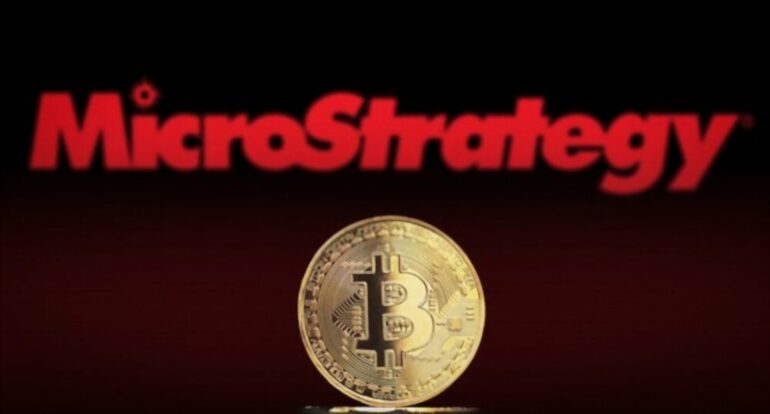 Bitcoin has had a tumultuous weekend rolling into the new week after a substantial drop in value from comfortable levels above $28k to a local low of $22,600 set earlier today. At the time of writing, Bitcoin is trading at $23,600 as it focuses on recapturing the $24k support zone.

MicroStrategy Could Be Forced to Add more Bitcoin as Collateral for its $205 Million loan.

The sudden drop in Bitcoin’s value has been attributed to the ongoing Celsius saga that has left the platform almost insolvent and halting crypto user withdrawals.

In addition, the drop to $22,600 has reignited discussions surrounding MicroStrategy’s potential margin call on its $205 million loan should the price of Bitcoin drop below $21k.

The possibility of MicroStrategy’s margin call was explored by Adam Cochran, partner at Cinneamhain Ventures, through the following tweet.

I didn’t realize we had confirmation of MicroStrategy having a specific margin call point, and it’s right on the path to the $20k point where Celsius gets its large vault liquidated. https://t.co/B4BPtnUrSq

However, in early May, MicroStrategy’s CFO had already assessed the possibility of Bitcoin dropping below $21k and the potential margin call, stating that the company could post more BTC as collateral for the loan. He said:

That said, before it gets to 50%, we could contribute more Bitcoin to the collateral package, so it never gets there, so we don’t ever get into a situation of March call also.

Also, in early May, MicroStrategy CEO Michael Saylor announced via Twitter that the company could post some other collateral for its loan besides its stash of Bitcoin if the price of BTC dropped below $3,562. He explained that such a scenario would place the company’s Bitcoin holdings at exactly $410 million needed as collateral for the loan.

MicroStrategy’s Bitcoin Holdings are in the Red.

Also worth mentioning is that MicroStrategy’s Bitcoin holdings are currently in the red. According to data from OKLINK, MicroStrategy owns 129,220 Bitcoin purchased at an average cost of $30,700. This translates to a total cost of $3.967 Billion.

The same Bitcoin is now worth $3.049 billion, signifying a $918 million unrealized loss for the company.