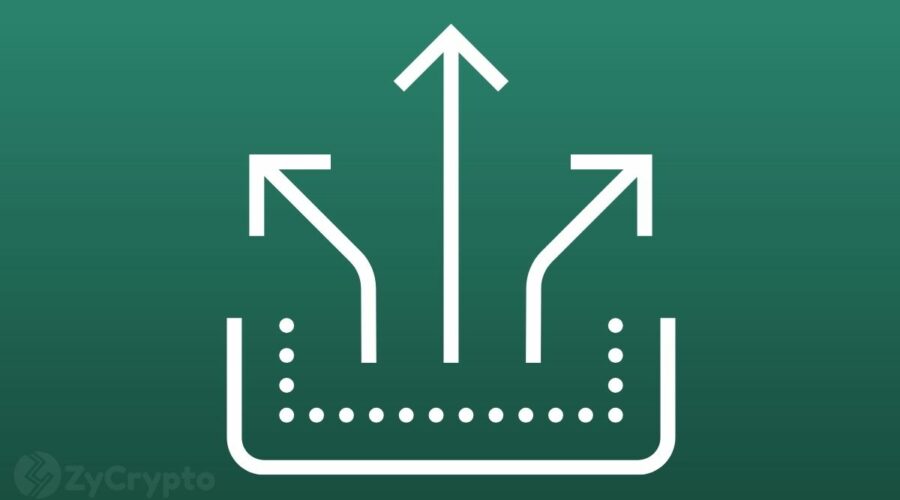 Bitcoin traders are expecting an upside push in prices in the short to medium term following a substantial fall in the supply of BTC in exchanges over the past few days. Cryptocurrency exchanges have lost a combined total supply of about 40,000 BTC in the last three weeks according to Glassnode analysts.

“This represents approximately 28% of the total inflow of 140,000 BTC observed since the local low set in April. Exchange balances we track are currently holding 2.56 million coins.”

This supply is the amount coming from well-known sources such as mining pools, independent miners, and large wallet holders. A drop in supply to exchanges means more demand and a higher price. The largest reduction in BTC supply to exchanges occurred in the last two days where it reduced by more than a half. 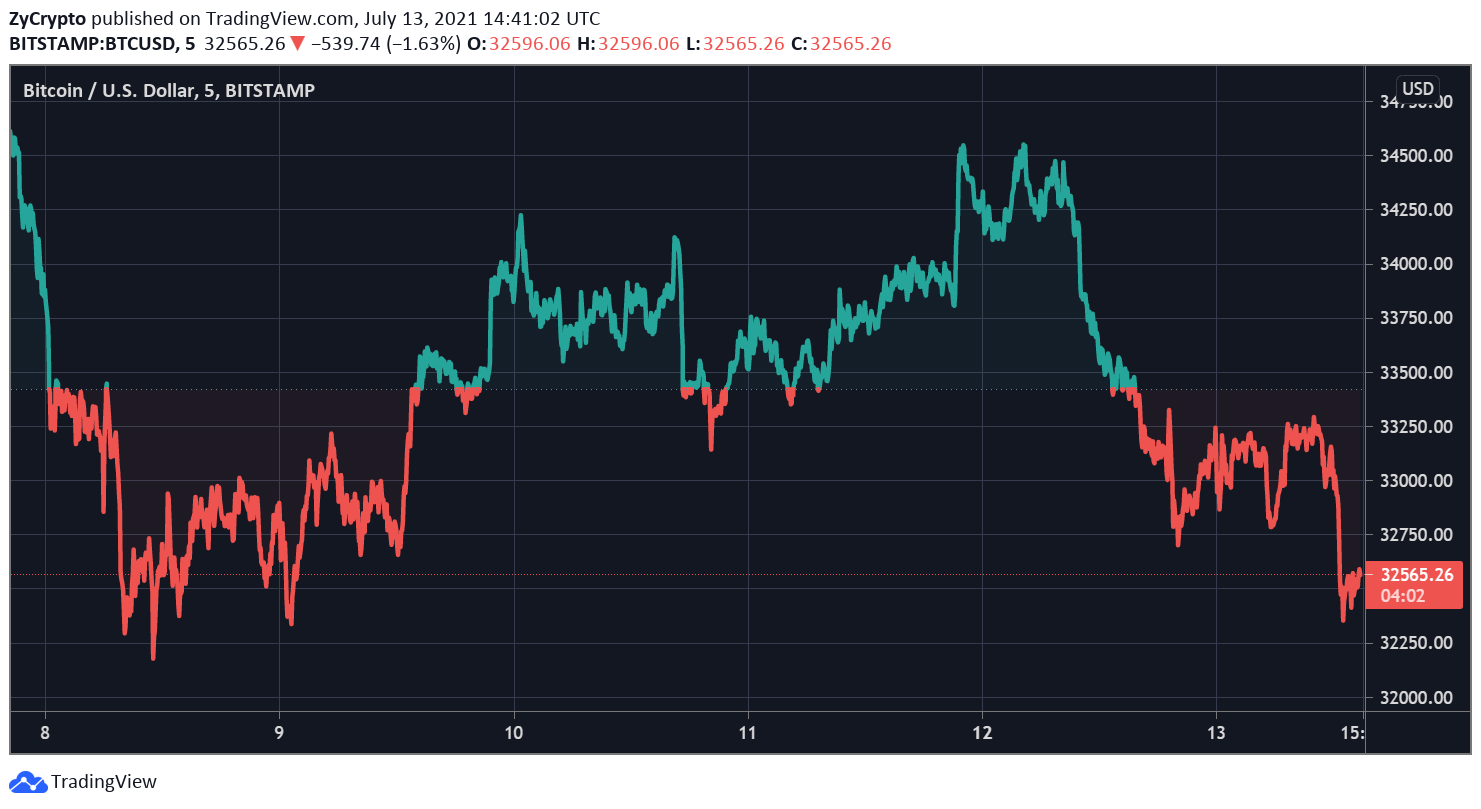 Additionally, the outflow from exchanges has been happening slowly in the past few weeks at an outflow rate of 2,000 BTC per day.

During the start of the year, a lot of BTC was moving out of crypto exchanges en route to the Grayscale GBTC Trust and to institutional coffers. And although this trend was reversed later in May, outflows from exchanges are still topping inflows.

The likelihood of an upside price movement in the short to medium term is strengthened by increasing conviction to HODL than sell BTC. Additionally, the demand for leveraged Bitcoin derivatives has fallen, similar to that of options, and futures. This would mean that spot prices on crypto exchanges will largely influence crypto volatility and hence the prices.

Meanwhile, BTC’s hash power which plunged by more than 55% last week after China’s massive mining pool crackdowns and exits, is returning to normal. This week, the recovery stands at 29% — or the percentage of the mining hash rate that has come back up online, according to data from Glassnode.

This week, analysts continued to strengthen the belief that Bitcoin miners had successfully migrated to new grounds after China crackdowns. This, according to them, has helped in the recovery of the hash rate. It may be the other factor that pushes prices higher.

According to the market spectators, the current decrease in transaction fees being witnessed may signify a decline in sell-side pressure. Additionally, an increase in on-chain withdrawal fees means people prefer to accumulate than sell BTC.