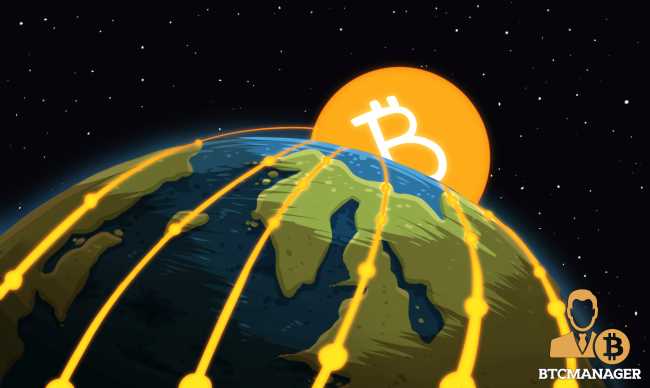 According to BNN Bloomberg on Monday (May 10, 2021), people knowledgeable with the matter told the news outlet that UBS is exploring different alternatives to offer its clients the opportunity to invest in digital assets. The sources also said that the investment bank could use third-party investment vehicles as one of its options.

Also, UBS is reportedly in the early stages of its plan to offer cryptocurrency investments. Meanwhile, the anonymous sources say that the investment offering would be “a small portion” of the bank’s clients’ wealth, in order to hedge against volatility associated with the  ascent industry.

The cryptocurrency industry continues to see increased retail and institutional adoption, with financial institutions showing interest in bitcoin and other crypto assets. Interestingly, in the past, these banks would not want to have anything to do with the crypto industry; but all that seems to be changing.

As previously reported by BTCManager back in March, German private bank Donner & Reuschel announced that it was preparing to introduce crypto buying and custodial services for its clients. The bank decided to launch the services following increased demand for digital asset custody from its customers.

Also, Wall Street financial institutions are trying to enter into the trillion-dollar crypto market, by either offering crypto services or buying cryptocurrency. There were reports in March that the investment banking giant JPMorgan was considering developing a cryptocurrency clearinghouse service. The bank is also preparing to launch an actively manged bitcoin fund for private wealth clients.

Another Wall Street banking giant Goldman Sachs is planning to offer investments in bitcoin and other crypto assets to its private wealth clients. Meanwhile, in its earnings call in April, a Goldman Sachs executive said that the bank was closely paying attention to bitcoin.

State Street is set to launch a crypto trading platform, which could launch later in 2021. Other major financial institutions such as America’s oldest bank Bank of New York Mellon (BNY Mellon) and Citbank are also exploring cryptocurrency services.