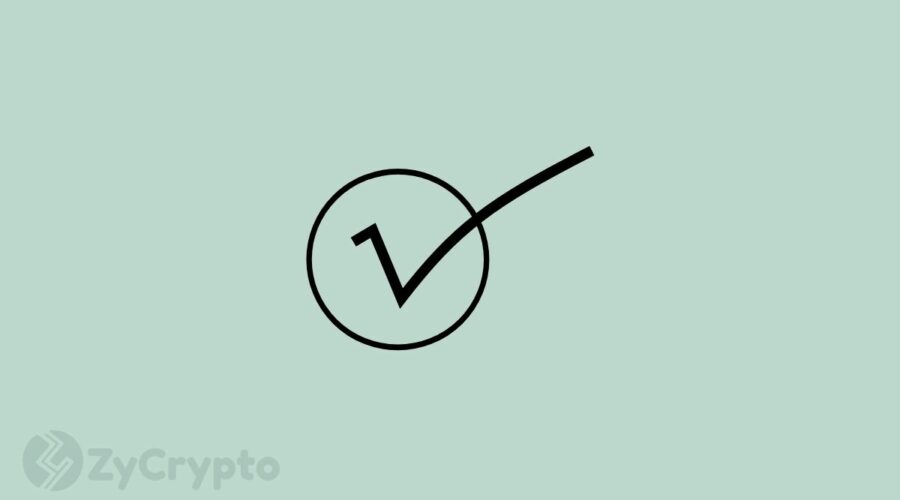 Bitcoin’s price would take a serious hit in the event that an ETF were to be approved.

That’s according to a team of analysts at JPMorgan Chase. The analysts, led by one Nikolaos Panigirtzoglou, compiled and released a report after studying the possible effects of an ETF based mainly on the large cache of BTC held by entities like Grayscale and what would happen to it. JPMorgan Chase, being a big bank, was previously anti-crypto but has since come around to even announce plans to create its own in-house crypto token.

It’s notable that Grayscale, with its large Bitcoin trust, has established some sort of monopoly in the crypto-focused institution funds market. It’s equally notable that a lot of big-money investors have opted to invest in these funds due to the lack of an effective crypto ETF that would ensure the security of their investments. That would change if an ETF were to be approved and go live.

First off, the analysts note, there would be a significant outflow of cryptos, mainly Bitcoin, from Grayscale as well as other funds into the ETF market structure, and that would negatively affect its price as Grayscale would lose the relative monopoly that has supported Bitcoin’s premium value and favor among big investors. However, these effects would be short-term.

As has always been the case, a big crypto dump or exit of money from a given concentrated market causes ripple effects that affect the price. It’s therefore fair to opine that an outflow of investor funds from Grayscale would affect Bitcoin’s price, but a catastrophic event would ultimately be forestalled since the ETF would equally experience an influx of funds and subsequently stabilize the market on its end. The analysts concluded that while the ETF would get Bitcoin in trouble for some time, it would play in the crypto’s favor in the long term.

Of late, a lot of people have expressed optimism that the incoming new administration in the US could find cause to approve a Bitcoin ETF. In fact, some of the ETF proponents like VanEck Associates Corp, which had withdrawn a previous application, are now refilling their proposals.