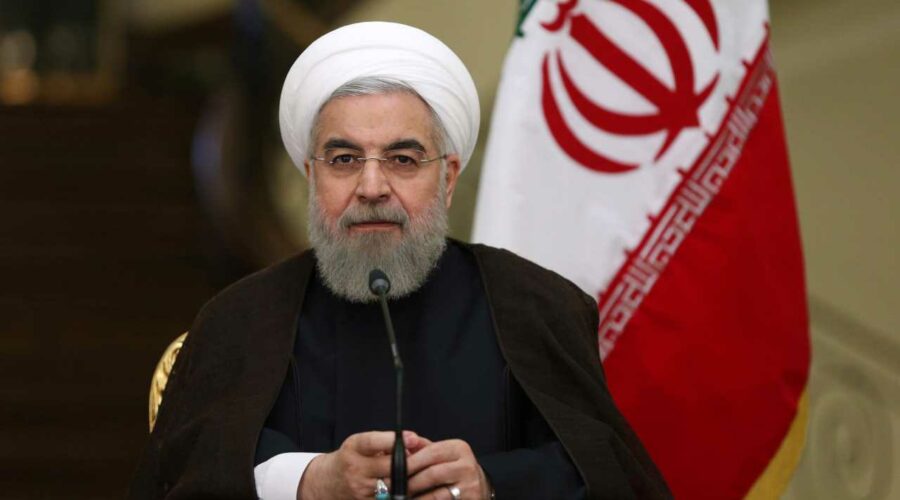 Iran has become the first country in the world to temporarily ban bitcoin mining after a drought led to dams producing 57% less energy than last year.

This has caused considerable blackouts blamed on numerous factors, including crypto mining with Iran’s President Hassan Rouhani stating on TV:

“The ban on the mining of cryptocurrencies is effective immediately until September 22… Some 85% of the current mining in Iran is unlicensed.”

The country is undergoing hotly contested elections to be held on the 18th of June with blackouts being one topic of debate.

Strategically however Iran needs bitcoin with it changing the law last year to allow bitcoin’s use for imports.

They are currently experiencing galloping inflation running at an eyewatering 63% with interest rates in Iran static at 18%.

No one would accept their money, therefore, and so bitcoin mining took off in 2018 with some speculating it was partially used to circumvent sanctions.

If that is the case, then in the past three years presumably bitcoin trade ‘pipelines’ have been set up that run on bitcoin ‘oil’.

As such if they now can’t mine this digital gold at usually significant profit, they will have to buy it from Russia or maybe China.

So potentially creating a new source of demand for at least the next four months, with other miners based outside of Iran benefiting due to less competition to mine crypto.

Thus if the authorities there could avoid it, they probably would have not taken this step which should please America as Iran now has to buy at market price instead of produce at cost.

But the dire economic situation there clearly has led to a lack of investment in energy infrastructure which is thought to be extremely inefficient, not least because they haven’t seen an upgrade in decades.

To be seen to do something, they’ve arguably shot themselves in the foot as bitcoin mining was one way of earning revenue in hard money and potentially even in foreign currency.

Which is presumably why they’ve decided from the get go for this to be temporary, with it having no effect on global bitcoin from a technical perspective, while from a market perspective there may be a new source of demand assuming bitcoin was actually used for trade which blockchain analysis suggest has been the case.

29/05/2021 Bitcoin Comments Off on Iranians Now Have to Buy Bitcoin, Can’t Mine After Temporary Ban
Markets