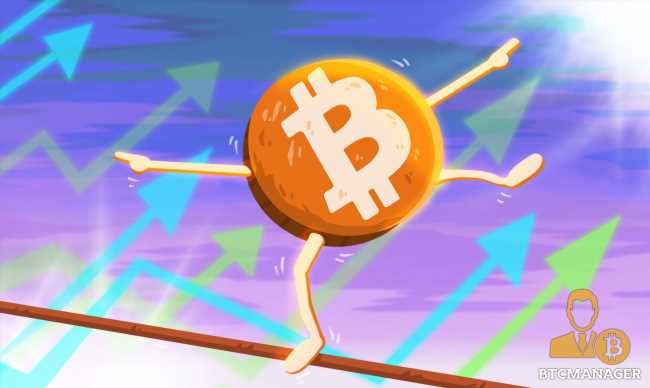 There could be more room for bitcoin’s (BTC) price to slide further down, JPMorgan opines.

Bitcoin continues to slide down the price chart amid a wider market sell-off, and if Wall Street giant JPMorgan’s words are anything to go by, there could be more pain ahead for BTC holders.

According to a note sent to investors this week, JPMorgan gave reasoning behind its conviction that BTC’s fair price lies between $23,000 and $35,000 over the medium term. The bank previously predicted that bitcoin could reach a whopping $140,000 if it matched gold’s allocation and volatility profile.

However, since May 2021 bitcoin and the wider crypto market have been on a strong downtrend breaking one critical support level after another. JPMorgan’s note posits that “full convergence or equalization of volatilities or allocations [between gold and bitcoin] is unlikely in the foreseeable future.”

Interestingly, JPMorgan stated China’s merciless crackdown on bitcoin mining would, over the long-term, have a positive impact on bitcoin’s price “as it accelerates a shift away from China’s high share in bitcoin’s hash rate, reducing concentration.”

As previously reported by BTCManager, one of China’s largest and most influential banks, the Agriculture Bank of China (AgBank) had clamped down on crypto transactions and mining activities citing China’s central bank’s recent guidelines as the reason for its ban on virtual currencies.

The note adds that not many institutions are willing to join MicroStrategy’s regular bitcoin buying spree. The note says:

“More than a month after the May 19 crypto crash, bitcoin funds continue to bleed, even as inflows into physical gold ETFs stopped.”

“This suggests that institutional investors, who tend to invest via regulated vehicles such as publicly listed bitcoin funds or CME bitcoin futures, still exhibit little appetite to buy the bitcoin dip.”

On June 21, BTCManager reported MicroStrategy had bagged an additional 13,005 bitcoin at an average price of $37,167 for a total sum of $489 million. The massive buy, however, failed to have any significant impact on the price of the premier cryptocurrency as it currently trades at $31,570, according to data on CoinGecko.