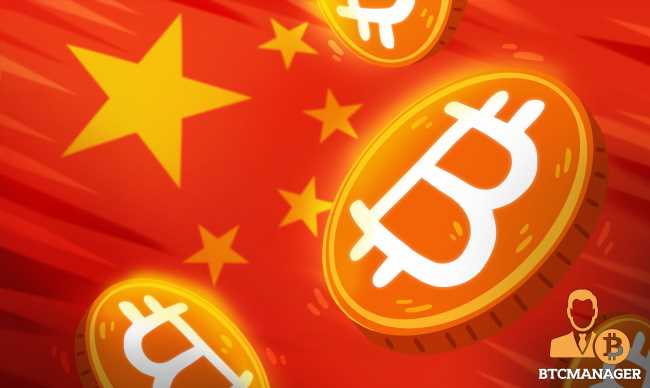 Bitcoin fell as low as $29,000 on June 22 when the news came that China’s six major banks and Alipay are banned from accepting cryptocurrencies or using them as a means of payment and settlement. Banks will suspend accounts having conducted business relating to cryptocurrencies. In addition, according to a previous ban issued in May, banks and payment companies should enhance the monitoring of money flows involved in cryptocurrency trading.

Bitcoin mining also took a hit in the clampdown. China had ordered the shut down of crypto mining farms in Xinjiang and Inner Mongolia – two coal-dependent provinces, and Yunnan and Sichuan – provinces whose major sources of energy are renewable and environmentally friendly. Cryptocurrency accounts are blocked on Chinese social giant Weibo and search of crypto exchanges on the search engine Baidu yields no result.

What Is China’s Influence on Bitcoin

Chinese investors and miners play a significant role in the bitcoin market, along with those from the U.S. Firstly, China accounts for more than 75% of bitcoin mining around the world, which has many people worried that China has the power to control the supply of bitcoin.

In addition, according to data from CryptoCompare, in November 2015, bitcoin trading done with the Chinese Yuan accounted for 92% of global bitcoin trading. As China shut down local cryptocurrency exchanges in 2017, the percentage plunged to just 0.07% in November 2017. That doesn’t mean Chinese traders had left the market because they have since turned to stablecoins to buy and sell cryptos.  Hence, there has long been the concern that with a large proportion of mining and trading activity done in China, Chinese hodlers may have the ability to initiate a 51% attack or control bitcoin.

“When China sneezes, bitcoin catches a cold,” said CryptoCompare’s CEO Charles Hayter,  “But this flexing of regulatory muscle is often just that — in the past eight years, this story has risen its head at least three times.”

What Does A “de-China-ized” Future Hold

In the short term, no doubt China’s clampdown on crypto will be one of the biggest blows to the crypto market. Traders, especially those located in China, flock to dump their bitcoin in fear of clampdown. According to Élie Le Rest, partner at digital asset management firm ExoAlpha, Chinese market participants have been dumping the market during the past month. On the supply side, mining farms are shut down and Chinese miners are forced to relocate their rigs. The hash rate of bitcoin declines three consecutive times, hitting a six-month low.

But many investors opine that “present pain is future gains.” First of all, mining leaving China will help the decentralized narrative. In April 2021, an explosion occurred at a mining farm in Xinjiang province had disrupted bitcoin mining activities and the bitcoin hash rate dropped nearly 30%. Many companies are increasing investment in bitcoin mining to counter China’s dominance in mining. Mining activity spreads to more countries will help to spread the risks and add security to the network.

In addition, many people believe that China banning crypto could be one of the best news. They claim that with China’s grip on the market and market sentiment lessening, the market will no longer respond to bad news from China as violently as before. Besides China, another figure that holds great power over the market sentiment is Elon Musk, whose speeches have caused upheaval in the crypto market in the last few months. The price of Bitcoin crashed after he announced that Tesla will stop accepting Bitcoin. But Musk’s bearing on the market is dying down as investors begin to ignore his incessant tweets. This could also be applied to China.

Although FUD is high, the volatile market presents enormous opportunities to traders. With futures trading, traders can earn profits from the ups and downs of bitcoin’s price. Bexplus exchange offers 100x leverage on BTC, ETH, LTC, EOS, XRP, and more. You can also earn passive income by depositing in the interest wallet with up to 21% annualized interest.