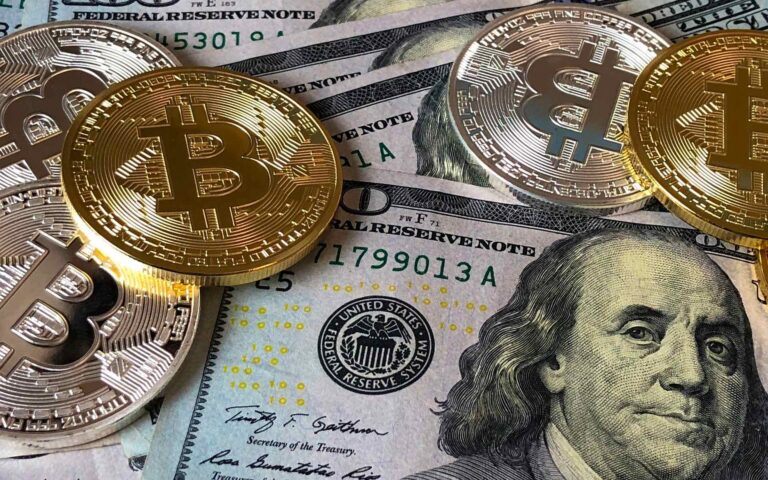 On Friday (May 13), Jack Dorsey, who is the co-founder and former CEO of Twitter, as well as the co-founder, chairman, and CEO of Block (formerly known as Square), shared his latest thoughts on Bitcoin ($BTC).

Dorsey says that he does not pay close attention to the Bitcoin price because he knows that — over the long term — as adoption increase, Bitcoin’s value will go higher.

This is a view shared by Tyler Winklevoss and Cameron Winklevoss, the famous twins who co-founded digital asset exchange Gemini.

When Tom Philpott, who is the food and agriculture correspondent for Mother Jones Magazine, asked Dorsey if people who are not billionaires should also think in this way about Bitcoin, the Block CEO replied:

“yes I do. it’s young and forming. you buy in because you believe it frees people, not to day trade.“

Back in February, Dorsey explained why he has more faith in Bitcoin than Ethereum, even though the latter evolves faster. His comments about these top two cryptoassets were made while he was being interviewed by Michael J. Saylor, Co-Founder, Chairman, and CEO of Nasdaq-listed business intelligence company MicroStrategy Inc. (NASDAQ: MSTR) for the keynote at MicroStrategy two-day “Bitcoin for Corporations” event (February 1-2, 2022).

According to a report by The Daily Hodl published on February 3, here are some highlights from Dorsey’s comments about Bitcoin and Ethereum:

“It’s deliberate and it’s predictable. Bitcoin gets a lot of knocks, especially in the technology mainstream media, versus Ethereum in terms of speed of development. Ethereum moves very, very fast in comparison, but it’s a question of what is the ultimate outcome of those moves.

“Bitcoin is very deliberate about what goes in and what stays out…It’s slower, but slower things tend to last and they tend to be a whole lot more predictable in terms of the direction they’re going. They tend to be a lot more secure. They tend to have far better uptime and usability than anything else.

“That’s not to say that there’s not a ton of great ideas in the sandbox everywhere and happening in all of these other projects. There are great sandboxes that will test ideas very quickly, but that deliberateness is what makes Bitcoin, to me, the potential internet’s currency and gives so much confidence, as a business owner, as someone running one of these companies, that it’s going to stick around and it’s going to serve billions of people throughout decades going forward.“

Yesterday (May 14), Ryan Selkis, Co-Founder and CEO at Messari, pointed out that although the $BTC price might be down around 57% from its all-time high of around $69,044 (set on 10 November 2021), $BTC is still doing better than many popular tech stocks, such as Netflix (NFLX), PayPal (PYPL), and Zoom (ZM).

To make sure you receive a FREE newsletter every Friday that features highlights from that week’s most popular stories, click here.

Featured Image by “Donbrandon” via Pixabay.com